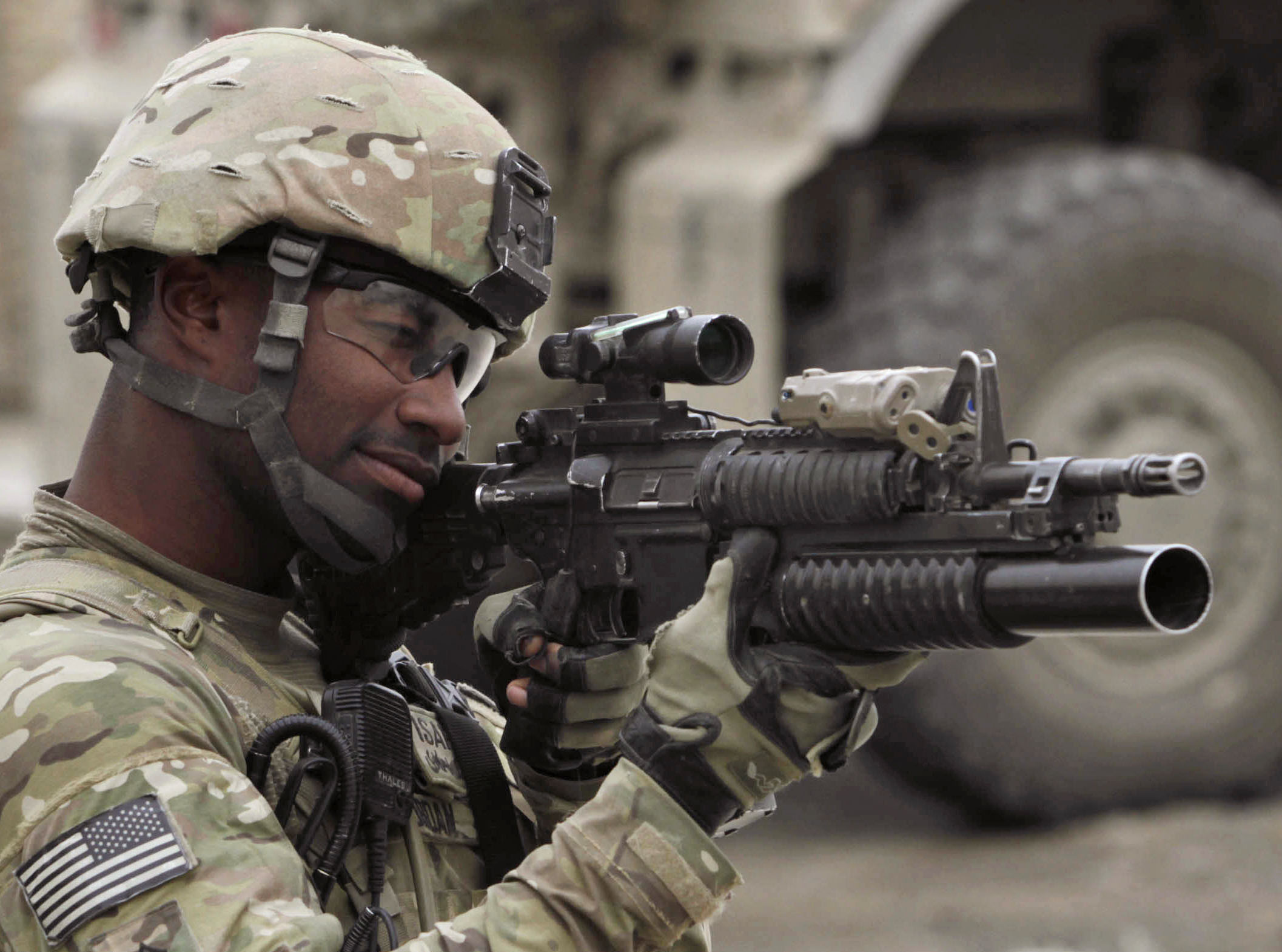 BERLIN - U.S. Secretary of State Hillary Rodham Clinton warned NATO allies on Thursday against bringing forces home from Afghanistan too soon, even as the United States prepares to begin drawing down its forces in July.

Clinton said the Taliban will be watching what the alliance does in the coming months and that speedy reductions will hurt the fragile security gains the alliance claims. The United States is worried that pressure will grow within the alliance to match U.S. withdrawals and answer rising discontent with the war in Europe.

Clinton told NATO foreign ministers that an exodus of other forces would make it appear to the Taliban that withdrawals were a sign of alliance weakness and defeat. The U.S. and its NATO partners cast the planned reductions as a mark of success and the beginning of a transition to Afghan control that would allow all foreign forces to leave eventually.

NATO has invested too much to risk that perception, Clinton said.

"We need to ensure that these sacrifices are not overtaken by political expediency and short-term thinking," Clinton said. "We need to worry less about how fast we can leave and more about how we can help the Afghan people build on the gains of the past 15 months. Even as we move toward Afghan lead in areas where conditions warrant transition, we must retain forces where our commanders need them and reinvest personnel with ISAF's guidance. To do this once, we have to do it right."

President Barack Obama, who approved more than 40,000 additional forces for Afghanistan in the first year of his presidency, has pledged to begin withdrawing U.S. troops in July. The initial withdrawal is expected to be modest, but it is politically significant as a mark of U.S. intention to begin shouldering less of the load in Afghanistan and bring all combat forces out by the end of 2014.

As the plans for that withdrawal move ahead, Clinton stressed that the alliance had "to underscore that we are transitioning, not leaving."

The United States now has roughly 100,000 forces in Afghanistan, more than twice as many as the other allied nations combined.

She said the Taliban and other extremist groups would seize on any opportunity to claim victory. And she said NATO should brace for a brutal spring fighting season in which the Taliban "will seek to reassert themselves and regain lost ground-including in the areas transitioning to Afghan protection."

"We have to steel ourselves and our publics for the possibility that the Taliban will resort to the most destructive and sensational attacks we have seen," Clinton said. "We have to send a clear message that we remain united, and we have to offer the Taliban a clear choice."

She reaffirmed support for Afghan President Hamid Karzai's desire to lure Taliban fighters back into society as long as they meet certain condition. But she said it was equally important to make clear that those who reject such overtures will pay the price.

"Those who choose violence must face relentless pressure," she said. "The Taliban need to know that they cannot wait us out."

"As the Afghans do more, ISAF forces will be required to take on more of a support and training role," he said.

Fogh Rasmussen offered reassurances that NATO's leadership of the campaign to enforce a no-fly zone over Libya "will not have any impact on our ongoing operation in Afghanistan."

"It lies within the level of ambition in NATO to be able to conduct an operation like the one in Afghanistan in parallel with an operation in Libya without having any negative impact."