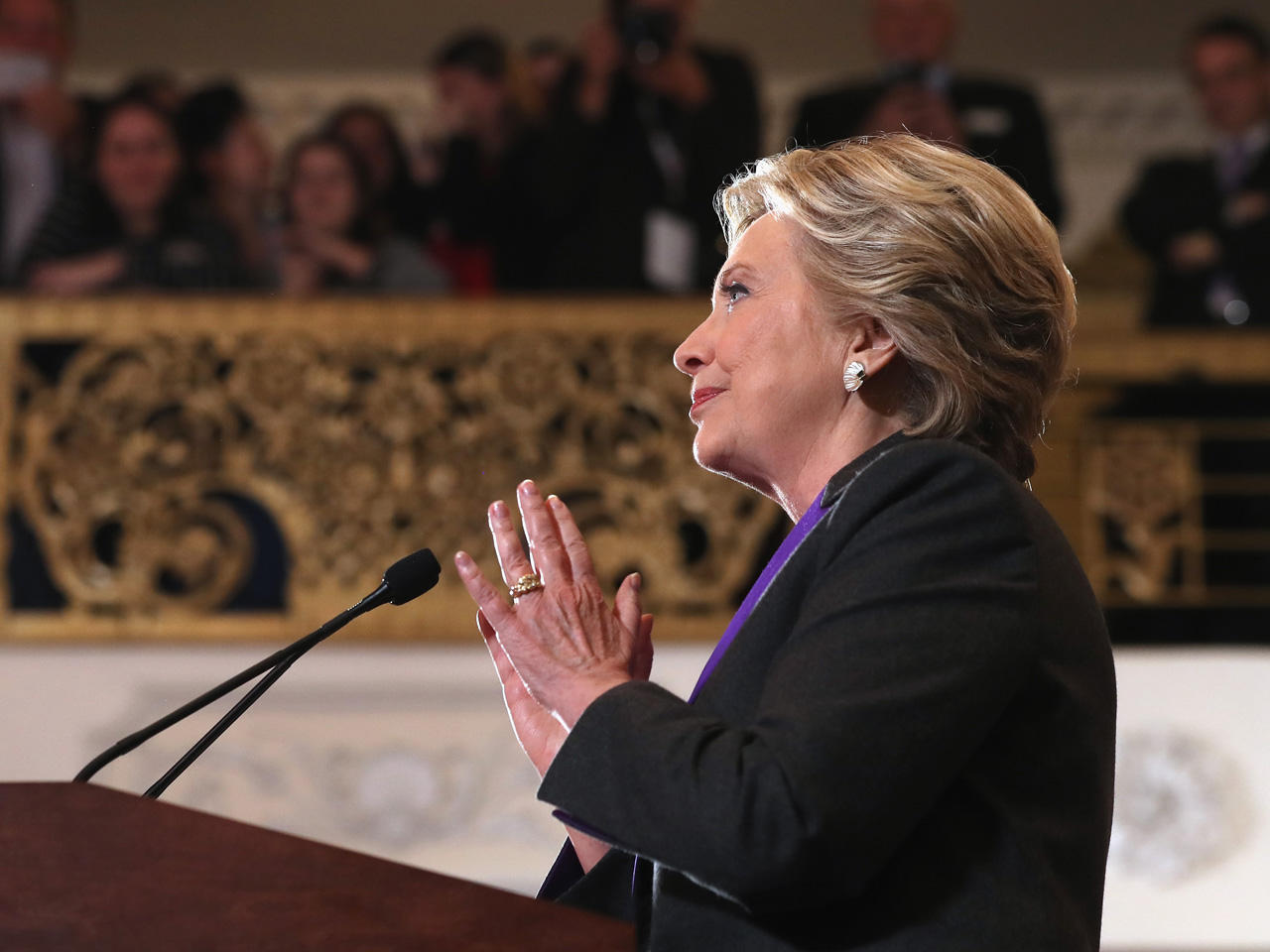 The Clinton campaign is looking for volunteers in Michigan and Wisconsin to help with the recount efforts being pursued by the Green Party’s Jill Stein. There are Clinton campaign sign-up pages online that simply say “Help with the Michigan recount” and “Let us know if you want to get involved,” with a form asking for contact information. Wisconsin’s sign-up page is identical, except for the state name.

“In the weeks since the heartbreak of Election Day, our campaign has taken a number of steps to verify the accuracy of the vote tally in a few critical battleground states — and to this point, we’ve found no evidence that would change the outcome,” Clinton’s Wisconsin state director Jake Hajdu wrote, according to the Cap Times. “But as you might have heard, now that others have asked for a recount of the vote here in Wisconsin, we will participate to make sure everyone who voted for Hillary in this state has their interests represented.”

Clinton campaign general counsel Marc Elias wrote on Medium last week that “we intend to participate [in the recounts] in order to ensure the process proceeds in a manner that is fair to all sides.” While it’s not surprising that the campaign would ask for volunteers, the sign-up forms do not yet offer information on what exactly they would be doing.

In Wisconsin, each of the state’s 72 counties will decide whether to proceed with a hand recount or a machine recount, and the recount there begins Thursday.

Stein filed for a recount in Michigan Wednesday. State officials have authorized the 19 largest counties in the state to begin recounting on Friday or Saturday, and all the ballots will be counted by hand. Donald Trump has until next Wednesday to contest the recount there.