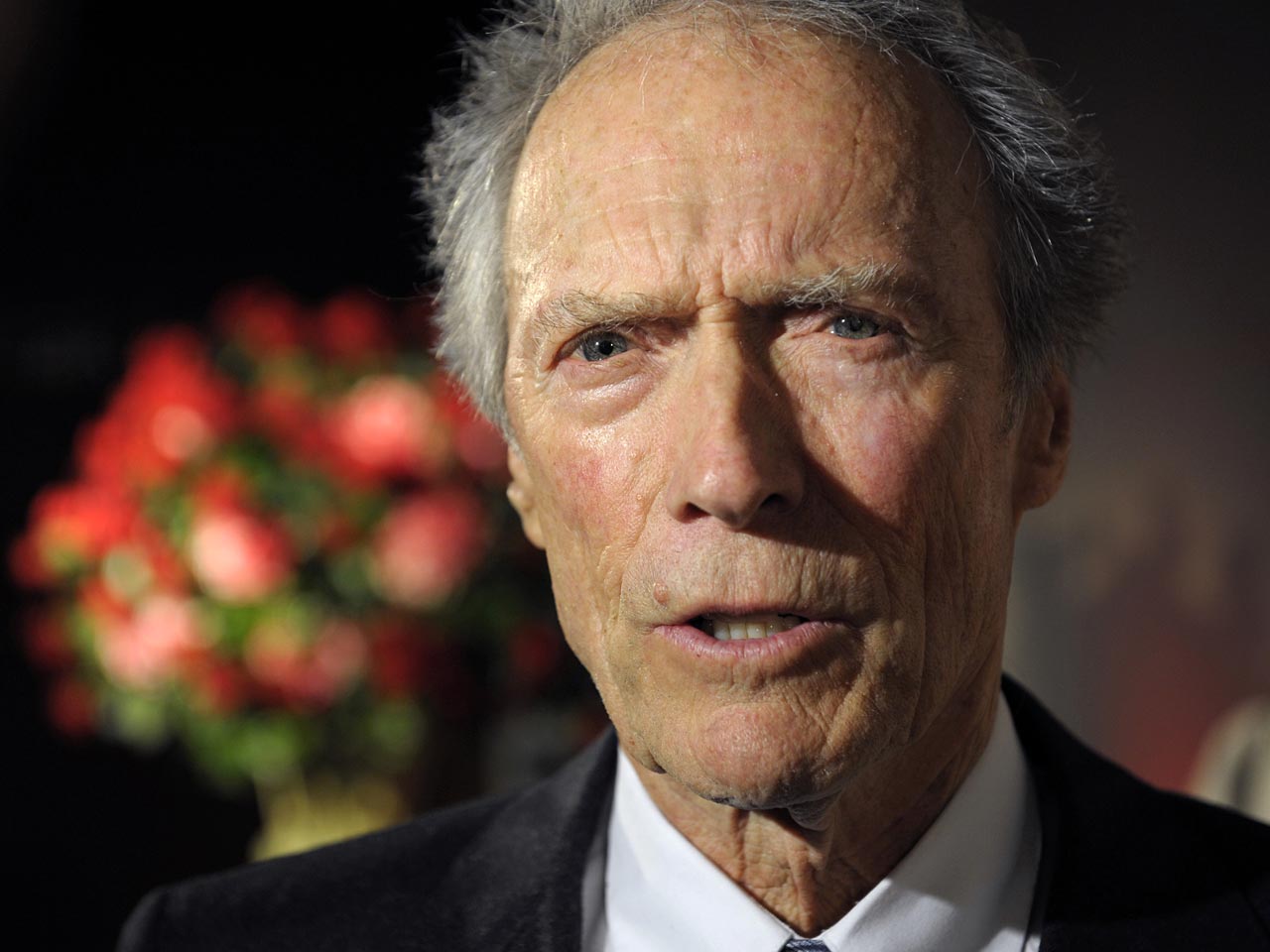 Eastwood tells The Associated Press that he's backing Romney because, in Eastwood's words, "I think the country needs a boost."

Eastwood was among those attending a Romney fundraiser Friday night in Sun Valley, Idaho.

In February, Eastwood told Fox News that he wasn't supporting any politician at that time. Some saw the "halftime in America" ad he made for the Super Bowl as a nod toward President Barack Obama. Eastwood responded then by saying he was not "politically affiliated" with the president.

Eastwood won Academy Awards for directing and producing "Unforgiven" and "Million Dollar Baby" and starred in those films as well as the Dirty Harry movies.