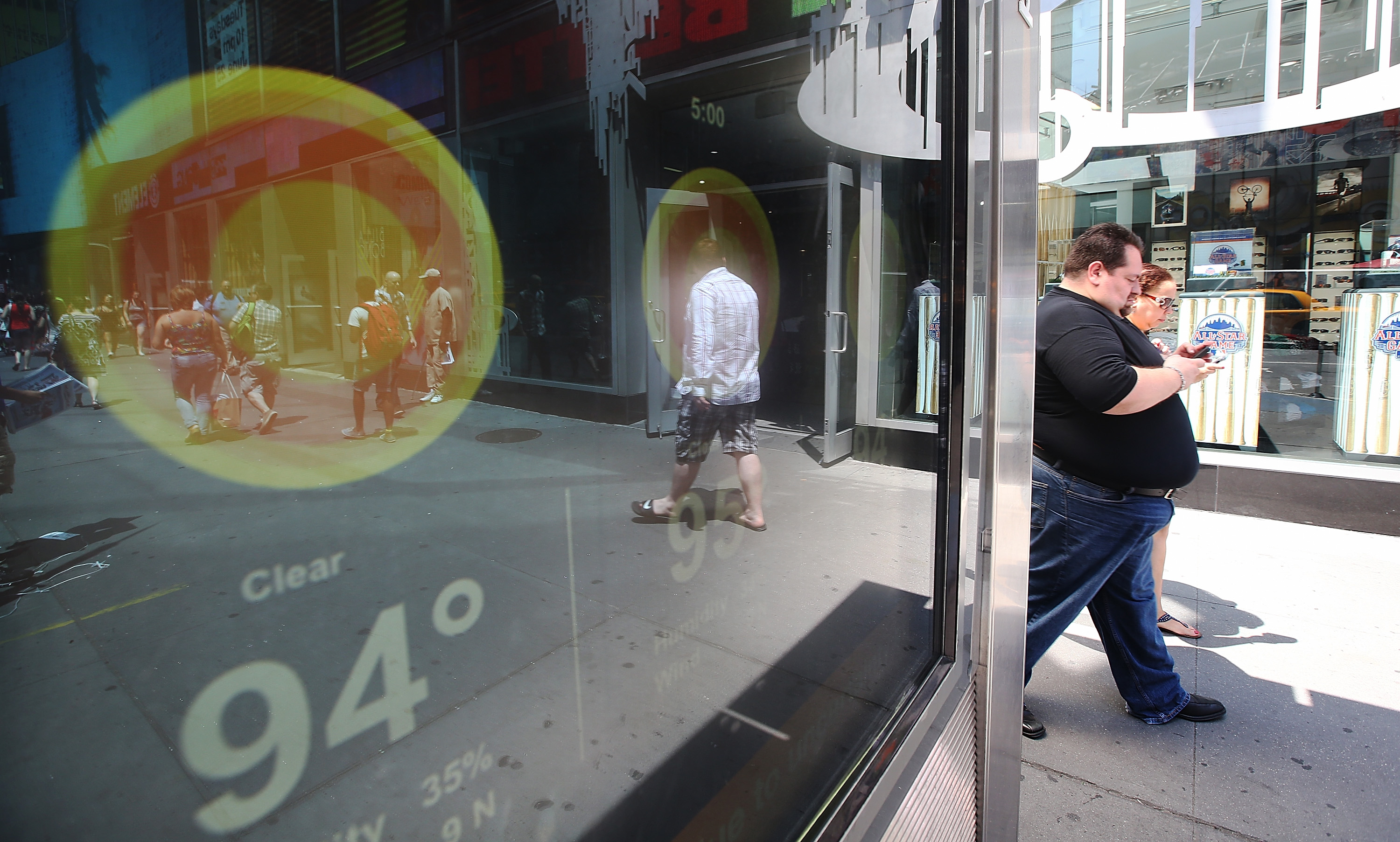 New research suggests that U.S. climate change, and the unpredictable temperature swings it can bring, may boost death rates in seniors.

"Temperature variability emerges as a key feature in the potential impacts of climate change. The take-home message: Unusual temperature is bad for people's health," said study author Liuhua Shi, a graduate student in the department of environmental health at Harvard's School of Public Health in Boston.

Scientists have long been debating the health effects of climate change, and the general assumption is that it will make people sicker through more extreme heat, more flooding and more polluted air.

Shi and colleagues launched their study in the New England area to better understand how weather affects death rates. "Many studies have reported associations between short-term temperature changes and increased daily deaths," Shi said. "However, there is little evidence to date on the long-term effect of temperature."

The researchers looked at Medicare statistics regarding 2.7 million people over the age of 65 in New England from 2000 to 2008. Of those, Shi said, 30 percent died during the study.

The researchers believe the increased risk in the summer is due to an increase in the variability of temperatures. According to Shi, "climate change may affect mortality rates by making seasonal weather more unpredictable, creating temperature conditions significantly different to those to which people have become acclimatized."

On the other hand, warmer winter temperatures caused by climate change could actually reduce deaths, the researchers added.

The study has weaknesses. The researchers don't know what people died of, and it's impossible to predict the exact effects of climate change and global warming on the variability of temperatures.

Also, the study only found a possible association between weather and death rates, and not a direct cause-and-effect relationship.

Richard Keller, a professor of medical history and bioethics at University of Wisconsin-Madison, studies climate change's potential effects on health.

"This is clearly an important study. It is valid and useful within certain limits," said Keller, who was not involved with the study.

"We would expect that people will respond differently to climate change in different climate zones," Shi said. "Hence, we plan to do a national study to examine the long-term effects of temperature on mortality in each climate zone."

The study appears in the July 13 issue of Nature Climate Change.