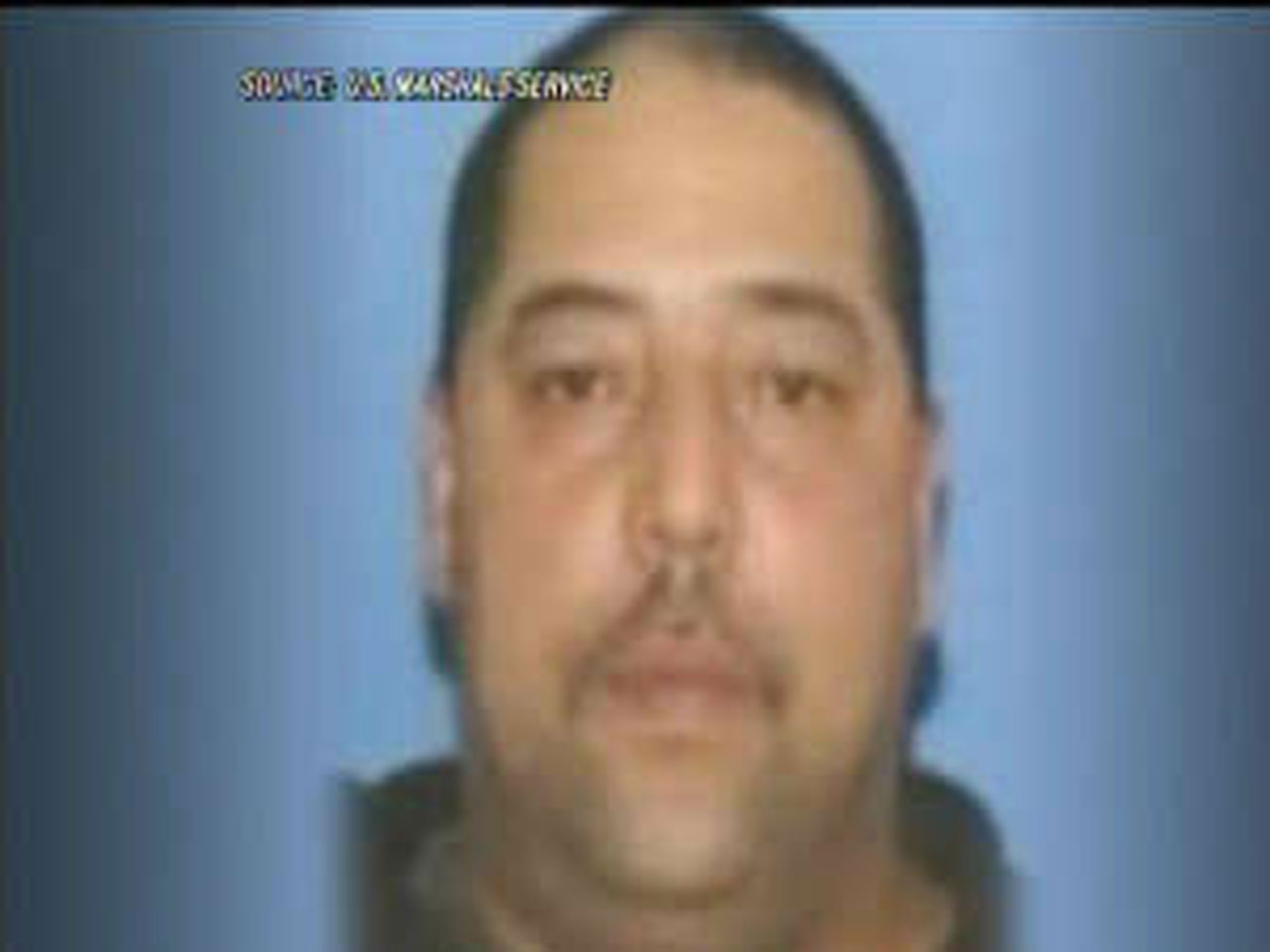 CLEVELAND - A convicted sex offender has pleaded guilty to hundreds of charges in Cleveland, including the murders of two women more than 15 years ago.

Elias Acevedo entered the pleas Monday afternoon. He agreed to plead guilty to 297 counts, including kidnapping and raping children.

The murder charges involve neighbor Pamela Pemberton, who was killed in 1994, and 18-year-old Christina Adkins, who was pregnant when she disappeared in 1995.

Authorities had re-examined the disappearances of women in Cleveland following the escape of three women held captive for a decade in the Cleveland home of Ariel Castro.

Acevedo, 49, also was charged with rape and sexual assault charges involving attacks on minors, some dating back more than 25 years.

He will reportedly spend the rest of his life in prison.