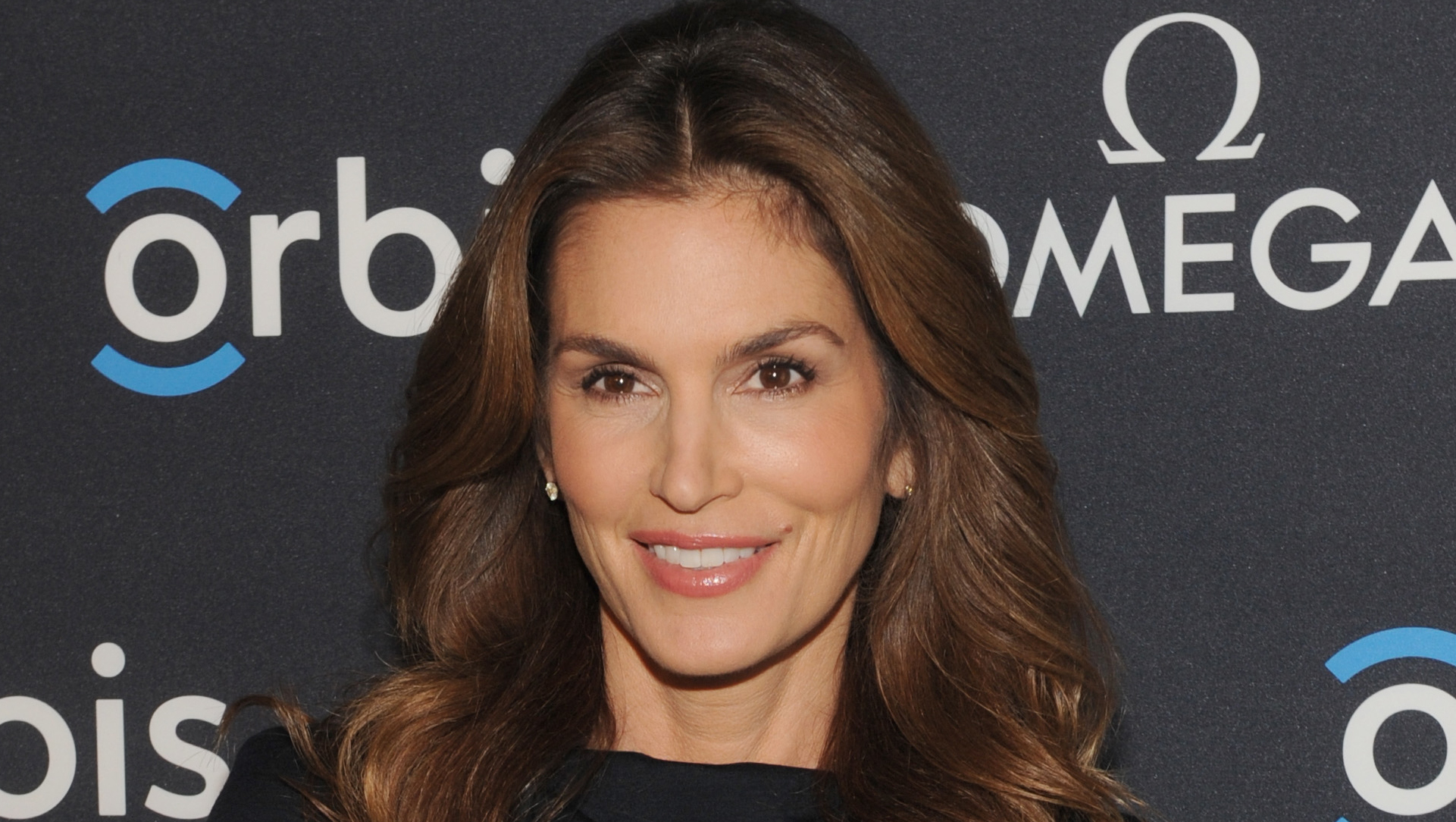 Cindy Crawford does not take it lightly that someone leaked a Photoshopped picture of her made to look like it was "unretouched" in February. The "real" photo got high praise for showing off stretch marks and wrinkles on Crawford's torso. The problem? It was all fake.

Crawford says at the time, she didn't say anything when a supposedly unretouched photo of her went viral on the Internet, even when she found out that in fact it was retouched -- to make her look worse.

"It put me in a tough spot," she told Elle Canada. "I couldn't come out against it because I'm rejecting all these people who felt good about it, but I also didn't embrace it because it wasn't real -- and even if it were real, I wouldn't have wanted it out there. I felt really manipulated and conflicted, so I kept my mouth shut."

Crawford said that in fact, she thought the picture was authentic and that she had a misguided sense of her own body.

"I think that most women are hard on themselves," said Crawford. "We think we look worse than we do. So I assumed I fell into that category, even though that picture didn't reflect what I saw when I looked in the mirror -- even in the worst dressing-room lighting."

Then, she spoke to photographer John Russo and learned that the leaked photo was indeed a fake.

Even though the photo was a fake, Crawford said that she was disturbed that people took such glee in seeing a flawed photo of the supermodel. She was also bothered that the journalist who shared the photo on Twitter didn't ask her for her blessing to release it.

"I felt that [the journalist] was inauthentic because she acted like this was great but she didn't check if I wanted this out or if it was a real picture," Crawford explained. "Why would seeing a bad picture of me make other people feel good? I felt blindsided. I was very conflicted, to be honest."

Crawford said she decided to be the bigger woman and stay quiet about the situation, especially to make it a teaching moment to her kids, who wanted her to go public about the fake and show off her real body.