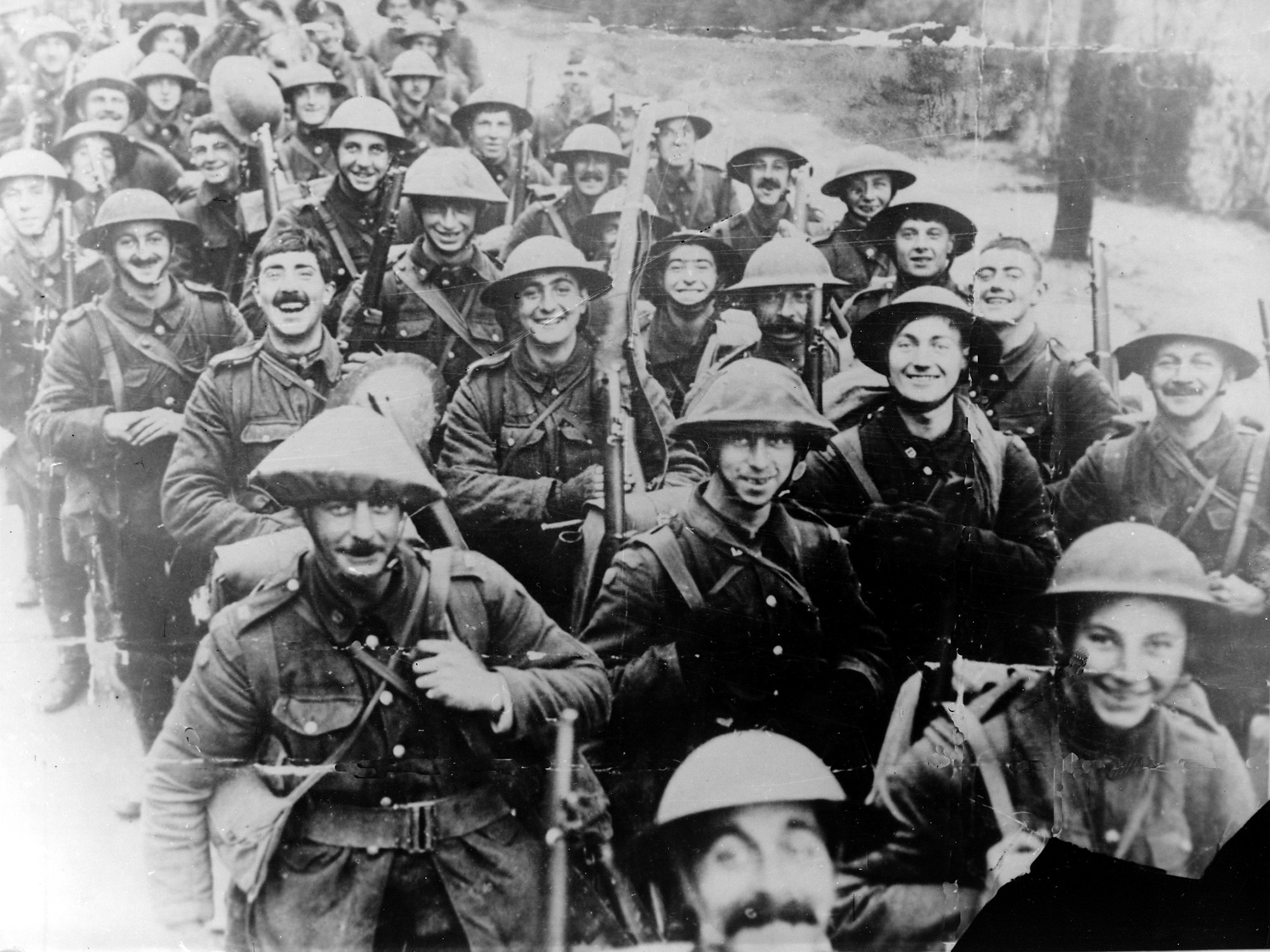 WASHINGTON - The CIA lifted the lid on one corner of the cloak and dagger world of World War I, declassifying six of the oldest secret documents in the U.S. government archives, the agency announced Tuesday.

The documents show top techniques used by spies, generals and diplomats to send secret messages in a diplomatic war that raged long after the guns stopped. The records reveal how invisible ink was used to send word between allies, and spies learned to open letters to read each other's secrets without leaving a trace.

One document suggests this method for passing secret messages: soaking a handkerchief or collar in a mixture of nitrate, soda and starch, then drying the fabric. The chemicals come out when the cloth is placed in water. The liquid becomes invisible ink, that can be loaded into a pen and used to write a message. The recipient develops the writing by applying a second chemical, iodate of potassium.

There's even a document written in French of the German's secret ink formula, showing the French had cracked the enemy's code.

"These documents remained classified for nearly a century until recent advancements in technology made it possible to release them," CIA Director Leon E. Panetta said in a statement Tuesday.

Recent advances in the chemistry of secret ink, and the lighting methods used to detect it have made the secrets revealed Tuesday obsolete, explained CIA spokesperson Marie E. Harf.

Documents on secret writing fall under the CIA's authority to declassify. The agency declassified more than a million historical documents last year alone, the agency said.

But the CIA was not always so eager to share these particular secrets, according to Steve Aftergood, of the Federation for American Scientists. He says the CIA resisted a Freedom of Information Act request in 2002 to release the records.

Nor was he impressed at Panetta's statement that the documents could be released now because of new technological advances.

"Invisible ink was rendered obsolete by digital encryption long ago, not in the last few years," Aftergood said.

"Director Panetta is attempting to rationalize the CIA's irrational information policies, but there is no known basis for his claim."

The documents are now available on the agency's website at the site's Freedom of Information Act Electronic Reading Room.

Scholars will also be able to examine them at the National Archives.