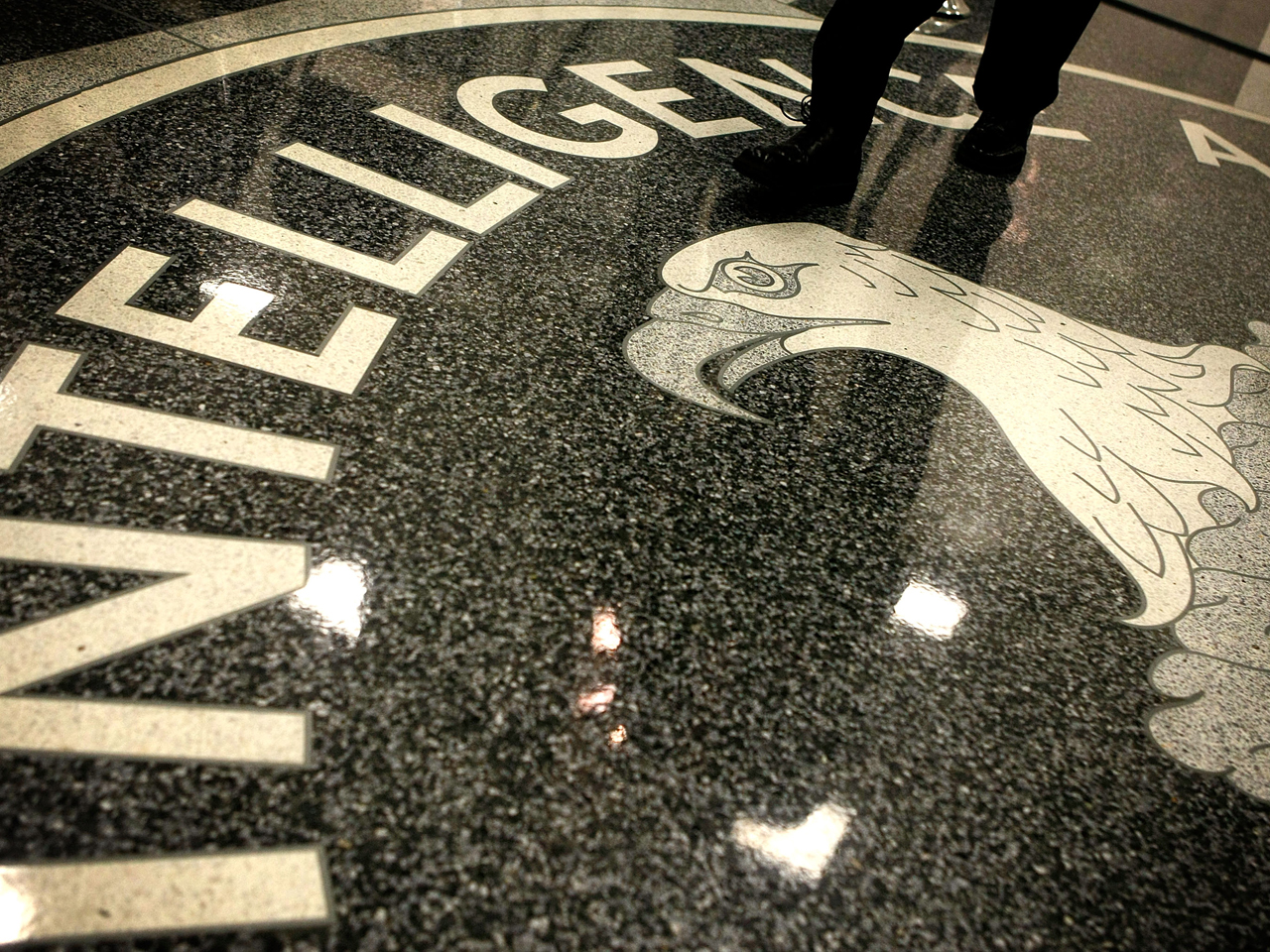 The CIA has named 34-year agency veteran Elizabeth "Beth" Kimber to lead its Directorate of Operations, the agency's clandestine arm. Kimber will become the first woman ever to hold the role in the agency's history.

Kimber, who spent much of her career overseas in posts throughout Western Europe, currently heads the Europe and Eurasia Mission Center. Earlier this year she served as acting deputy director of CIA while now-director Gina Haspel, also the first woman named to her role, underwent the confirmation process. Kimber also previously served as deputy director of the National Clandestine Service, as the Directorate of Operations was previously known.

"With nearly 34 years of experience and a proven ability to deliver with impact on CIA's operational mission, Beth Kimber will be an exceptional leader of our Directorate of Operations," CIA's Director of Public Affairs Brittany Bramell said in a statement.

Kimber's immediate predecessor, whose name is not public, will take another role within the agency, according to people familiar with the shift. In publicly announcing Kimber, the CIA is departing from a previous norm of leaving the identity of the DDO, as the role is abbreviated, undisclosed.

Colleagues described Kimber, a graduate of Hamilton College, as quiet, competent and reserved. She served for a time as head of the so-called "Russia Group," a network within the clandestine service that oversees espionage of Russian targets and services. She assumes a vital leadership post at a time of heightened tensions with Moscow.

John Sipher, a veteran of the agency's clandestine service who served as Kimber's deputy while she led Russia Group, said she was a well-respected and non-polarizing figure with extensive experience in a critical region.

"I think this is a good choice," Sipher said, "Europe, Russia and working with relevant intelligence counterparts is her specialty."

"Beth has led the agency's operational and analytic effort on one of the most important issues facing America for the last several years," said former CIA acting director Michael Morell, who is now a CBS News senior national security contributor.

"The fact that she's the first woman to lead the operational side of the agency will be hugely motivational for the young women who work there, particularly the young officers," Morell said. "And she has the great trust of the director."

In her new role, Kimber will be charged with overseeing one of the most storied and sometimes mythicized branches of the agency. Officers within the Directorate of Operations are tasked with recruiting foreign agents and running covert operations sanctioned by the executive branch.

Haspel, in one of her only other public appearances since her confirmation hearings last spring, listed among her priorities a greater investment in collecting intelligence against what she called the "hardest issues," and including nation-state adversaries like Russia and China.

Some former intelligence officials who were not authorized to speak on the record said Kimber's limited experience in hardship posts may make it difficult for her to gain the confidence of operations officers serving in war zones and other difficult areas.

"She is going to have to work to win the loyalty of all of those officers who have done the hard stuff," one former official said.

Another noted Kimber's proximity to and similarities with Haspel's own background risk creating something of an echo chamber within the agency's senior ranks. Haspel served for more than three decades in the agency's clandestine service and completed multiple tours overseas, including in Ethiopia, Turkey and Azerbaijan.She was also the first woman to serve as the number two in the clandestine service.

"We need a breadth of views, not the views you've been hearing for years," one former official said. "It runs the risk of insularity."

Haspel has said she prioritizes boosting diversity at the agency, though she has not been particularly outspoken about the role of women at the historically male-dominated agency. At her own confirmation hearing, Haspel said it was not her way to "trumpet" the fact she was a woman up for a top job, but cited support from younger women at the agency who, she said, considered it a "good sign for their own prospects."

Kimber will be "well-regarded as a smart, quiet professional who knows the business," said Ron Marks, a former CIA official who also spent time in the clandestine service. "Very much a reflection of the D/CIA," he said, referring to Haspel.

Kimber is the second woman to be announced to a senior leadership role by Haspel, who named Sonya Holt, also a 34-year veteran of the agency, to the role of chief diversity and inclusion officer in August.