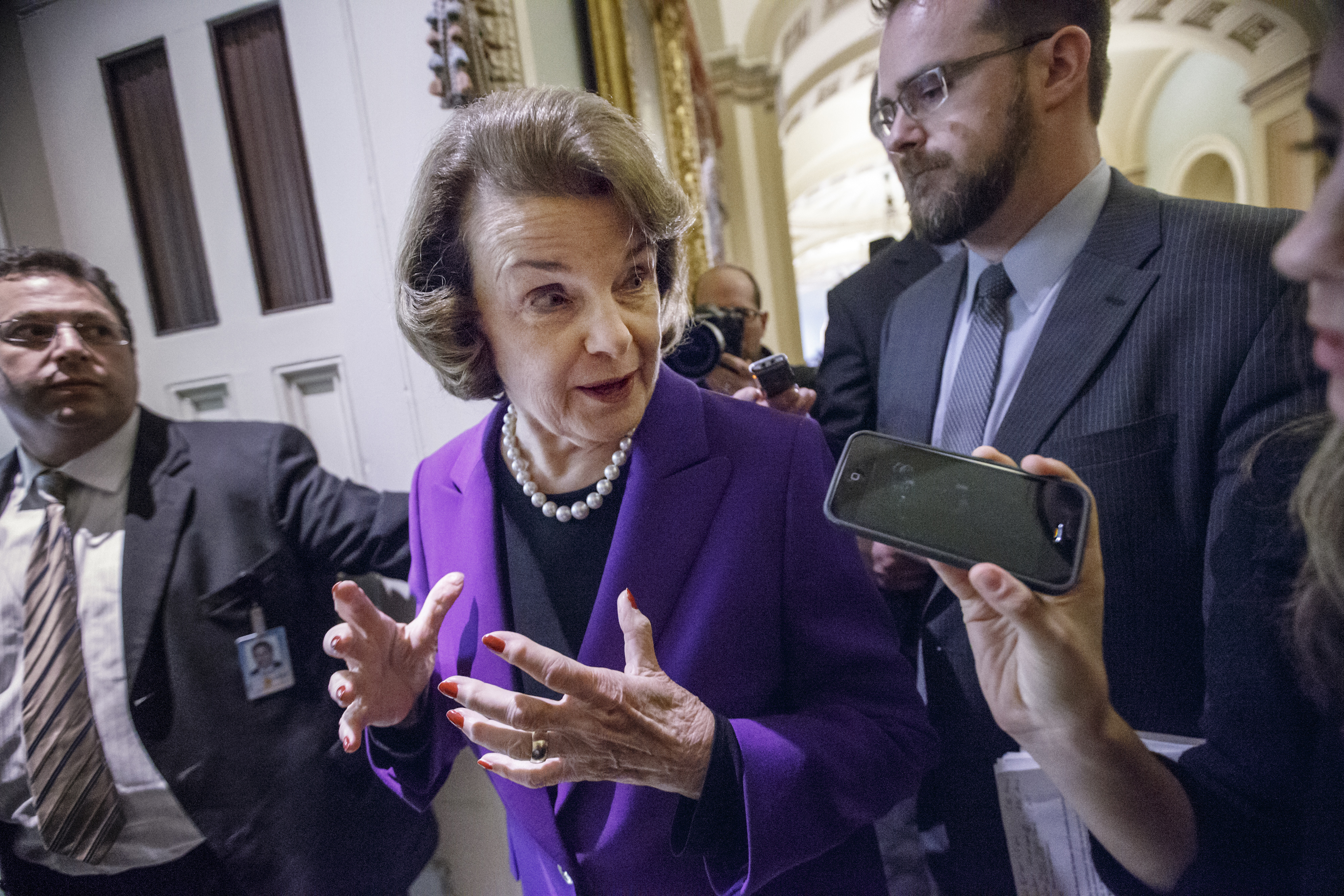 A damning report published by Senate Democrats claims CIA leadership misled both Congress and the White House about the effectiveness and severity of so-called enhanced interrogation tactics in the wake of 9/11, including "keeping detainees awake for up to 180 hours in stress positions," waterboarding, sensory deprivation, cramped confinement and vertical shackling.

According to the report, a lot of the dirty work was actually outsourced to a pair of contractors -- psychologists dubbed "Dunbar" and "Swigert" who essentially came up with the program, reports CBS News Congressional correspondent Nancy Cordes.

Their company was paid $81 million before the program was terminated. According to the report, "Neither psychologist had experience as an interrogator, nor did either have specialized knowledge of [al Qaeda], background in terrorism, or any relevant regional, cultural, or linguistic expertise."

Former director of CIA Clandestine Service Jose Rodriguez responded Wednesday on "CBS This Morning," calling it an "incredible charge." Rodriguez said "the bottom line" with the program they helped put together was that "it was extremely successful."

"These people were experts on the SERE program, which is a military program that trains people how to withstand interrogation tactics," Rodriguez said. "They had knowledge and background on Islamic extremists. It was an innovative way, an out-of-the-box way to get intelligence from high-level al Qaeda figures that we knew had information."

While Rodriguez admitted he wasn't sure how much the contractors were paid, he said "if it saved one American life, it was worth it."

The Senate report said additional "rough treatment" resulted in permanent injuries and at least one death from hypothermia after a detainee was held "partially nude," chained to a concrete floor.

The reaction has been intense.

Democrats say it's a story that needs to be told, while many Republicans say telling it will endanger Americans.

In an interview on Telemundo Tuesday night, President Obama praised the report's release.

"We took some steps that were contrary to who we are, contrary to our values," Mr. Obama said. "As some of the tactics that were written about in the Senate Intelligence Report were brutal. And as I've said before, constituted torture in my mind. And that's not who we are."

The report says the worst abuses took place in secret detention sites where "detainees were kept in total darkness... and given buckets for human waste."

"The CIA deployed officers who had histories of personal, ethical and professional problems of a serious nature," Feinstein said.

The report says at least 39 prisoners were subjected to enhanced interrogation between 2002 and 2009 and that the program was "not effective" because some detainees "produced no intelligence" while others "provided significant accurate intelligence prior to, or without... these techniques."

Republicans on the intelligence committee say they looked at the same evidence and concluded that the tactics helped the CIA track down Osama bin Laden, foil a plot at Heathrow Airport and identify Khalid Sheikh Mohammed as the mastermind of 9/11.

"That's an awful lot of actionable intelligence collected under the CIA program that this study tries to quietly sweep under the carpet," said Georgia Sen. Saxby Chambliss, the top Republican on the committee.

Republican Sen. John McCain who was tortured for years as a POW in Vietnam saw things differently.

"I know from personal experience that the abuse of prisoners will produce more bad than good intelligence," McCain said.

The report said the CIA kept Washington in the dark, sometimes on orders from the Bush White House.

One CIA email from 2003 said "the [White House] is extremely concerned [Secretary of State] Powell would blow his stack if he were to be briefed on what's been going on."

President Bush himself wasn't fully briefed until 2006, four years after the start of the program.

Feinstein acknowledged that some Americans may feel little sympathy for detainees suspected of bearing some responsibility for killing thousands of Americans.

"Yes, there's some of that and it's quite possible to feel that way. But, you know, we're a country that doesn't do this," Feinstein said.

After a review of the Senate Intelligence Committee's report, the Justice Department is not expected to initiate any criminal charges against CIA officers.

JLo should inspire women to be "the best version" of themselves