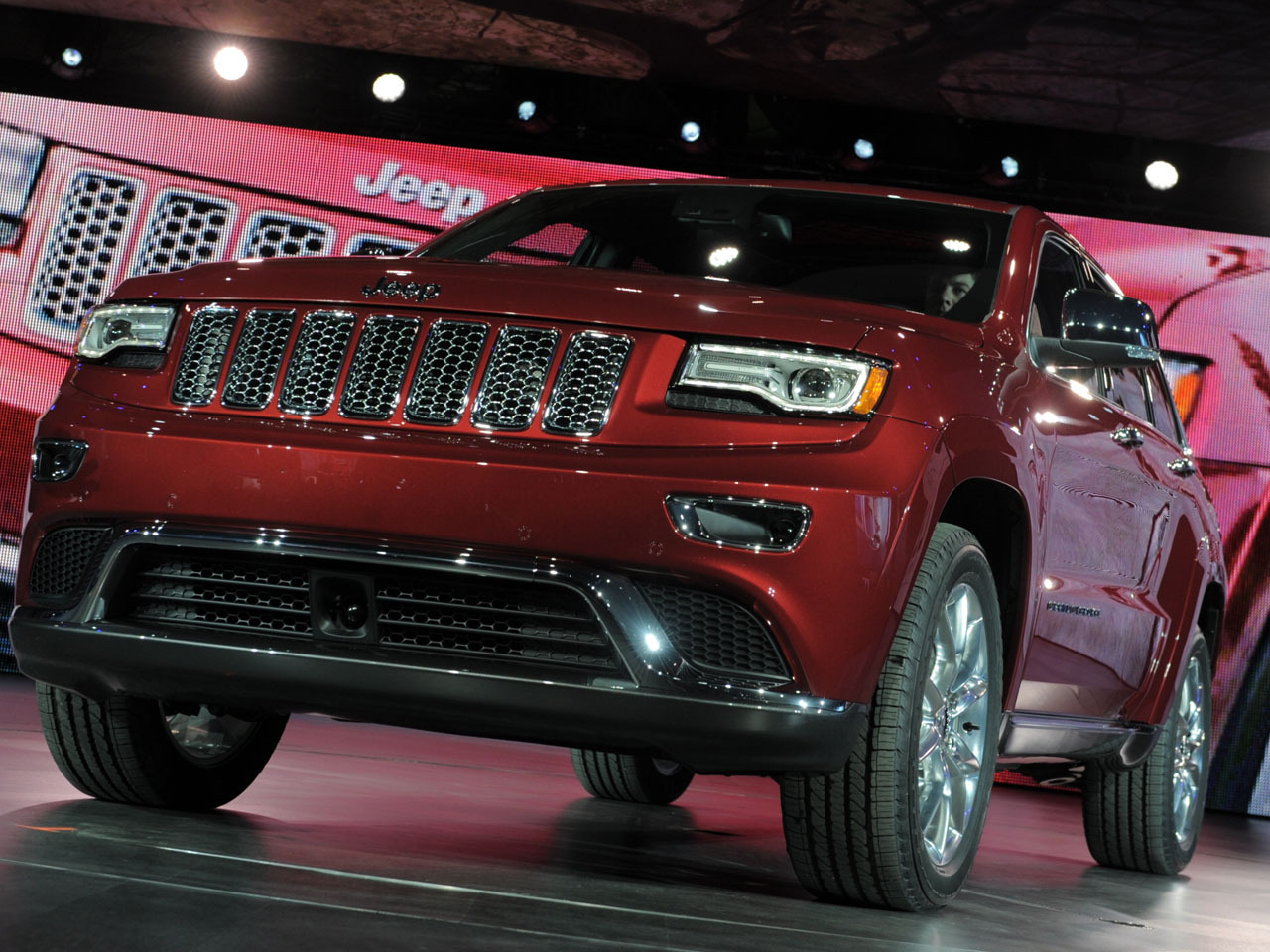 Nissan Motor Co. notched its highest May sales ever after cutting prices on seven popular models early in the month. The Japan automaker sold more than 114,000 cars and trucks. Chrysler Group LLC sold almost 167,000 cars and trucks last month. It was Chrysler's best May since 2007 and its 38th straight year-over-year monthly sales gain.

The early figures support analysts' predictions of a strong May for the auto industry. Memorial Day sales and Nissan's price cuts were expected to draw customers back into dealerships after a slower-than-expected April. All automakers report U.S. sales on Monday.

Analysts estimate that sales increased 7 percent over May 2012 to around 1.4 million vehicles, putting the industry back on pace for full-year sales of more than 15 million. In April, the annualized rate dropped below 15 million for the first time in six months, causing some concern that the industry's recovery could be slowing.

Chrysler even predicted that total U.S. sales in May would hit an annual rate of 15.5 million.

"This quick rebound is just another example of how the auto industry is currently one of the most resilient areas of the overall economy," said Jessica Caldwell, a senior analyst at car-shopping site Edmunds.com.

Chrysler's performance surprised some industry analysts who expected a decline for the month. Ram pickup truck sales were strong, up 22 percent over a year ago to almost 32,000.

Nissan was led by the Nissan Pathfinder SUV with sales more than quadrupling to 9,340. Sales of the midsize Altima rose almost 41 percent.

Nissan announced in early May that it was lowering the price of seven models, including the recently redesigned Altima sedan. That's what drove Nissan's May sales increase, said Larry Dominique, a former Nissan product chief who is now executive vice president of TrueCar.

"That certainly is stimulating a lot of sales and interest," Dominique said.

Nissan's goal was to hold average sales prices steady by cutting sticker prices while trimming discounts such as rebates by a like amount, Dominique said. TrueCar estimates that Nissan cut its incentive spending by 34 percent in May, to an average of $1,821 per vehicle. That's $660 lower than the industry average.

But beyond Nissan and holiday bargains, automakers pushed prices higher and reduced discounts last month because of strong demand, according to TrueCar. The average vehicle in the U.S. sold for $30,978 last month, a 2 percent increase from May of last year, the company said. Automakers cut incentives such as rebates and low-interest loans by 3 percent to an average of $2,482 per vehicle, TrueCar figures show.

Toyota Motor Co. is expected to report a slight decline in sales for May. Its Camry and Corolla sedans have been losing some sales to newer rivals like the Honda Accord and Ford Fusion.

Chrysler also reported strong sales of the Jeep Grand Cherokee SUV, which was up 21 percent last month as the Jeep brand gained 1 percent. But Chrysler brand sales fell 2 percent on a poor performance from the 300 large sedan with sales down 18 percent.

The Ram pickup and other trucks are selling well as home construction continues to see double-digit growth. That benefits the Detroit automakers, who sell the vast majority of pickups in the U.S. Kelley Blue Book expects General Motors Corp., and Ford Motor Co. to report sales gains in the 6 percent to 8 percent range thanks to a 20 percent rise in pickup sales.