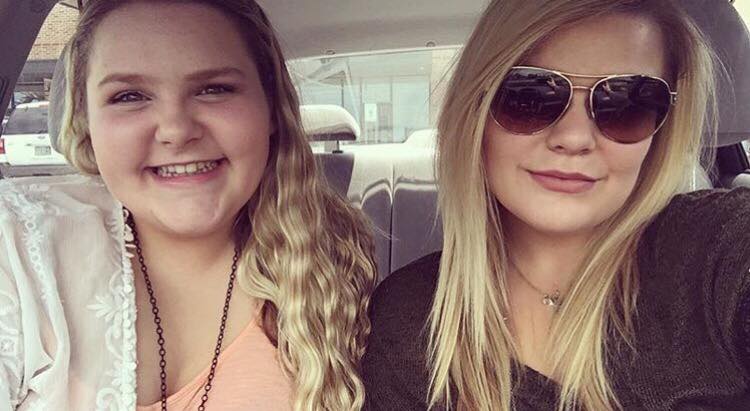 FULSHEAR, Texas -- A Texas mother accused of gunning down her two adult daughters opened fire in her home, then reloaded her gun before again shooting one of her daughters in the street, the Fort Bend County Sheriff's Office said in a statement Monday.

Police say the shooting happened around 5 p.m. Friday in the family's home outside the Houston suburb of Fulshear. Just before, they say, 42-year-old Christy Sheats had convened a "family meeting" inside their home. Sheats' daughters, Taylor, 22, and Madison, 17, and her husband Jason, 45, had gathered in the living room. During the meeting, Sheats held up a gun and shot both of her daughers, police say.

Sheats had been arguing with her husband about marital issues before she began shooting, Maj. Chad Norvell of the Fort Bend County Sheriff's Office tells Crimesider.

According to a police press release, Jason Sheats and both daughters managed to flee through the front door. Madison Sheats, who was shot once, soon collapsed and died.

Taylor Sheats ran into the street and Christy Sheats followed, shooting Taylor again, police say. Jason Sheats ran to the end of a cul-de-sac and was uninjured.

A witness told police Christy Sheats went back inside the home to reload the gun, and then returned and shot Taylor Sheats once more. Taylor Sheats was shot three times, police tell Crimesider. She was airlifted to a hospital, where she died.

Police say a deputy with the Fort Bend County Sheriff's Office and an officer from nearby Fulshear Police Department responded. The officers saw the woman shooting one of the girls in the street, police say. They say Christy Shears didn't obey the Fulshear officer's demand to drop the handgun and the officer fired once, killing her.

The sheriff's office has responded to 14 calls for service at the home since January of 2012, police say. Some of those calls were for accidental alarm trips, Norvell told Crimesider, but in five of those instances, someone at the home called for medical response. Norvell couldn't release details about why responders were called in those cases.

During one call, in November of 2015, a third party requested a welfare check and reported that the couple was arguing. Norvell said it was a verbal argument and police determined there hadn't been physical abuse. There were no charges filed.

Police haven't yet determined a motive for the shooting. Jason Sheats gave an initial interview to police, but Norvell said investigators "don't want to push him too much."