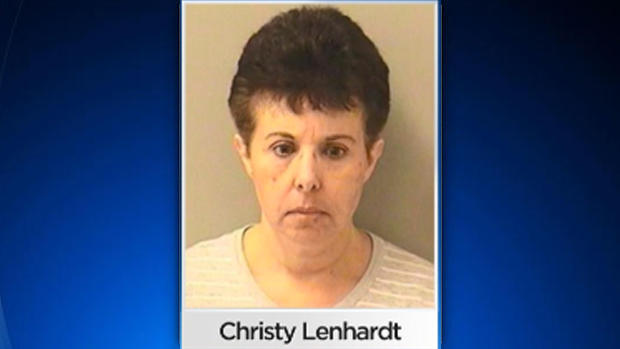 The charges against the 53-year-old Lenhardt relate to allegations made in a federal lawsuit filed in November by Ben Hurt, 24, of Aurora. He accuses Lenhardt of making him her sex slave during a nearly three-year relationship. It wasn't immediately known if Lenhardt has a lawyer.

According to CBS Chicago, Hurt alleges Lenhardt sent him emails, nude photos and manipulated him into having sex with her. Hurt's parents say Lenhardt made excuses to keep him at the facility even though he was scheduled to be released.

Hurt was involuntarily committed for treatment to the Elgin facility in 2014 after he was found not guilty by reason of insanity for felony aggravated battery of an Aurora peace officer. He remains under treatment at Chicago Read Mental Health Center.