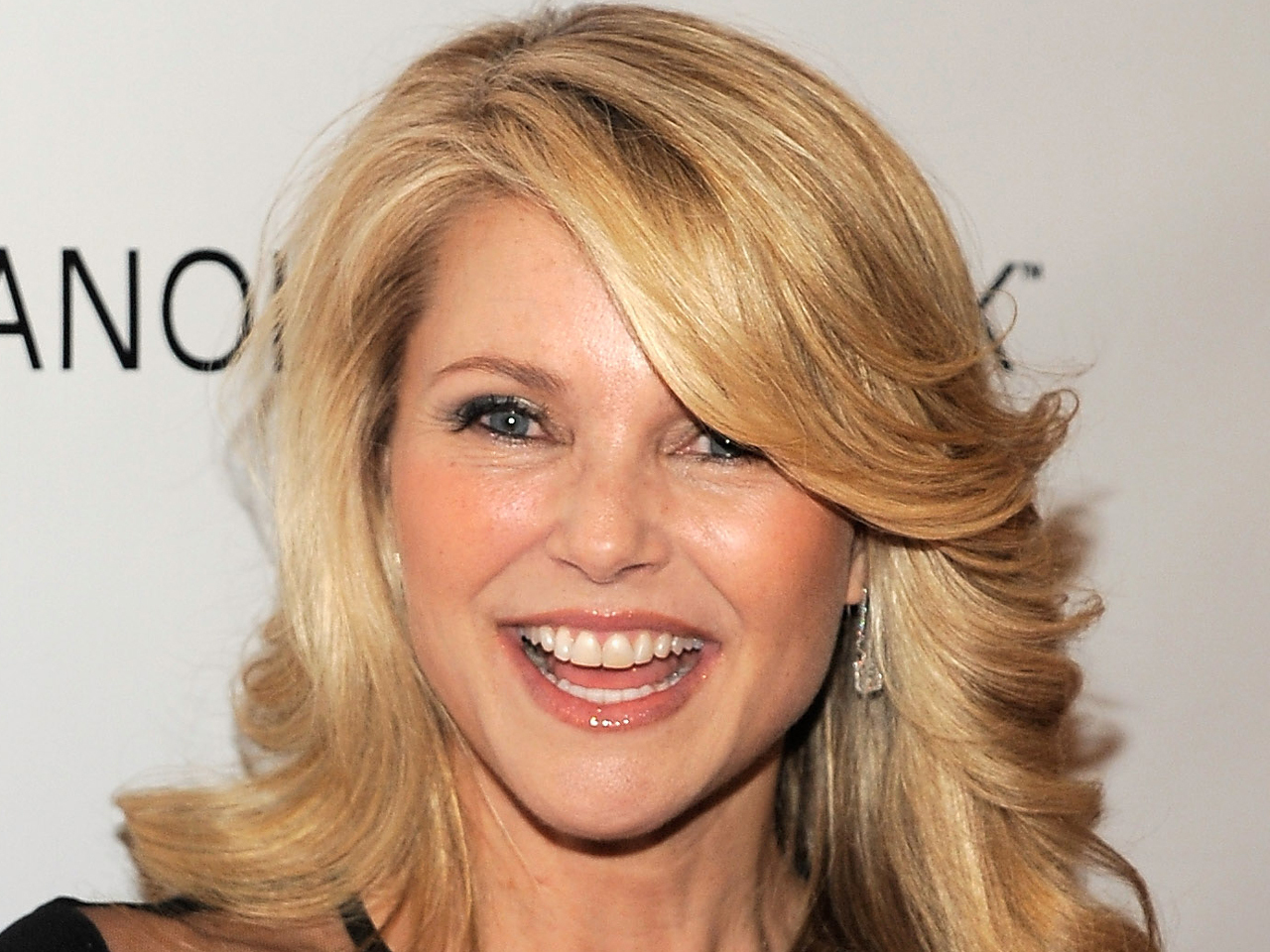 NEW YORK - Records show supermodel Christie Brinkley owes $531,000 in back taxes, and the IRS has filed a lien against her.

The Daily News of New York reports that the tax lien was filed Nov. 21 on a mansion in Bridgehampton on New York's Long Island, where she lives.

A spokeswoman for Brinkley says the star was surprised to hear the lien had been filed.

Brinkley was once married to Billy Joel. She made her Broadway debut this year playing Roxie Hart in the musical "Chicago."