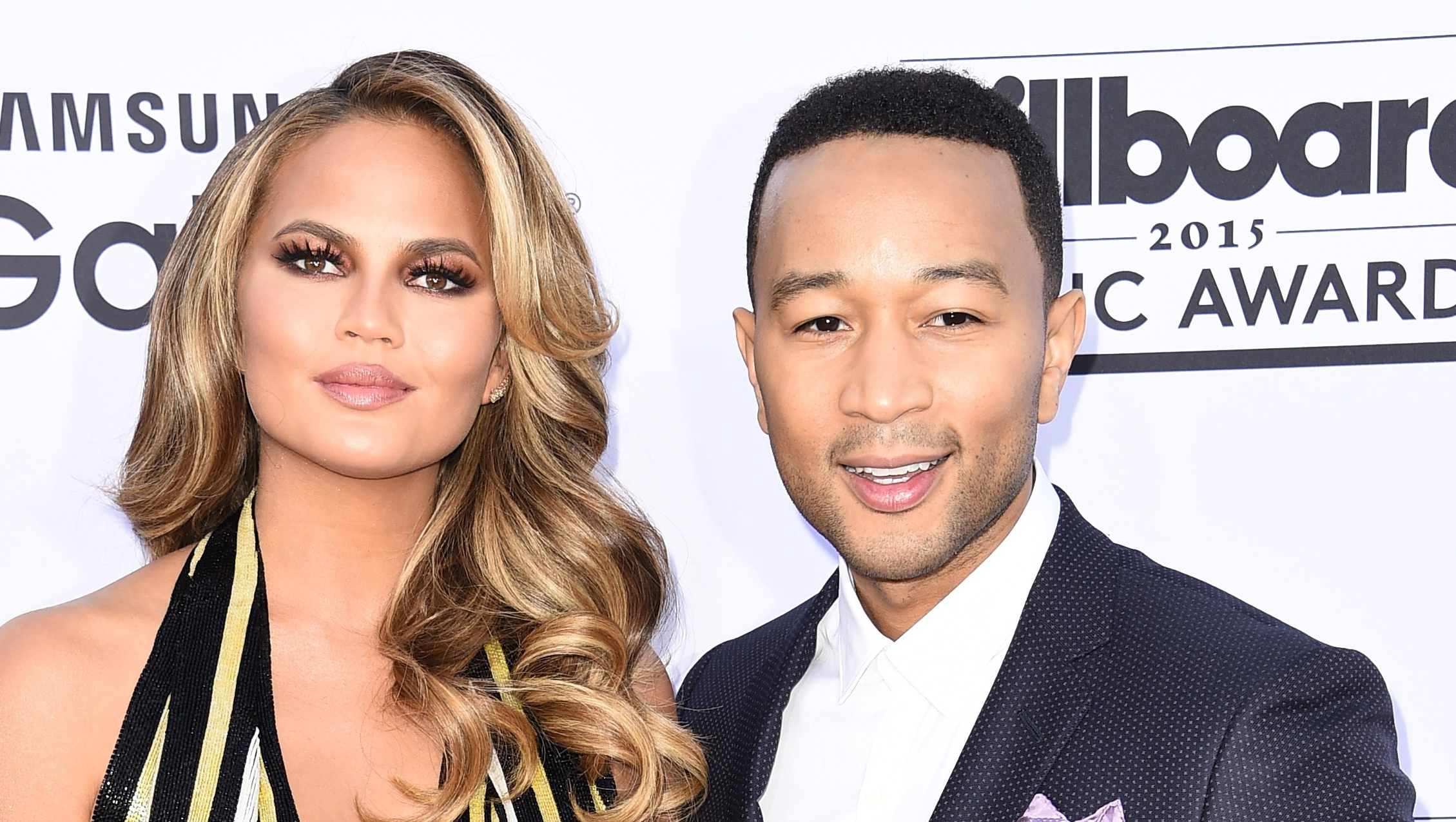 Chrissy Teigen did not expect the online uproar she inspired when she mentioned during an interview this week that she and husband John Legend had chosen the gender of their baby.

"Not only am I having a girl, but I picked the girl from her little embryo," Teigen told People magazine. "I picked her and was like, 'Let's put in the girl.' I think I was most excited and allured by the fact that John would be the best father to a little girl."

While Teigen thought nothing of sharing her happiness, critics online were quick to pounce -- and Teigen was quick to respond. First, she tried deflecting with humor, tweeting, "I also picked the embryo with a taste for bacon, a knack for magic and size 7 feet so she can always find shoes."

But that didn't calm the critics. Her next approach was to express her indignation:

When the harassment kept coming, she finally lashed out: "Stop looking HERE for s**t to be mad at. There are so many other things that deserve your outrage," she tweeted Wednesday evening. But then, four hours later, a calmer head prevailed and a more composed Teigen addressed the issue in a new series of tweets:

She followed that up with a satisfied, "OK done!" and a sneaky jab at former GOP candidate Jeb Bush: "Please clap."