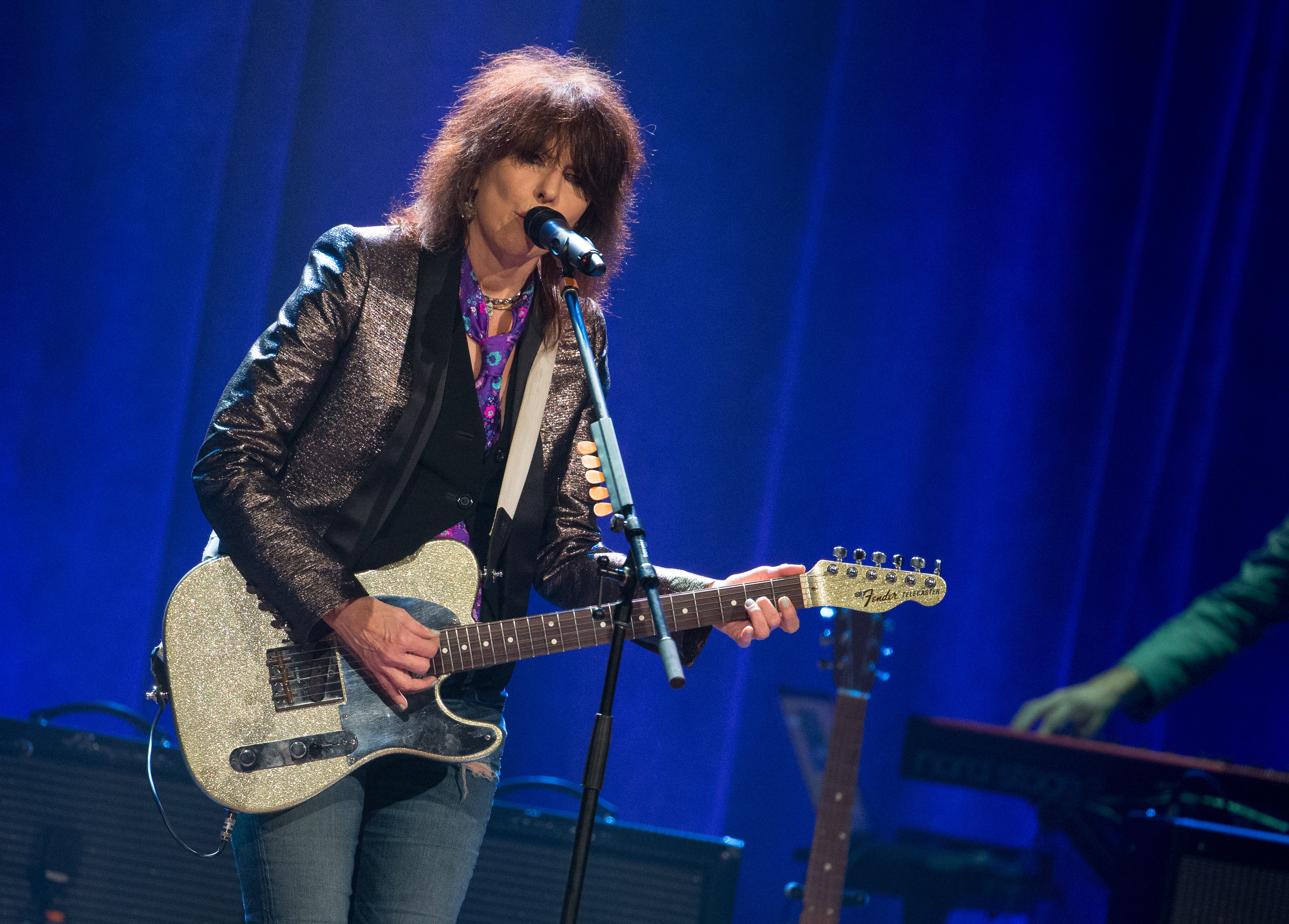 Some Pretenders fans who said of Chrissie Hynde "I'll Stand By You" are taking it back after the band's frontwoman made incendiary comments about rape.

Hynde told the Sunday Times magazine that she completely blamed herself for the time she was raped at 21 by a motorcycle gang member in Ohio; she also said women should take responsibility when they get assaulted.

"Technically speaking, however you want to look at it, this was all my doing and I take full responsibility," Hynde said. "You can't f*** about with people, especially people who wear 'I Heart Rape' and 'On Your Knees' badges ... Those motorcycle gangs, that's what they do."

Hynde added that women need to stop blaming others for their assaults.

"You can't paint yourself into a corner and then say whose brush is this? You have to take responsibility," Hynde said. "If you play with fire, you get burnt. It's not any secret, is it?"

Perhaps even more controversial are Hynde's words in her new autobiography, "Reckless." She said women who dress provocatively are to blame for their sexual assaults and that they shouldn't wear high heels if they're wary of rape.

"If I'm walking around in my underwear and I'm drunk? Who else's fault can it be?" Hynde wrote. "If I'm walking around and I'm very modestly dressed and I'm keeping to myself and someone attacks me, then I'd say that's his fault. But if I'm being very lairy and putting it about and being provocative, then you are enticing someone who's already unhinged -- don't do that. Come on! That's just common sense. You know, if you don't want to entice a rapist, don't wear high heels so you can't run from him."

Some Twitter users were outraged and called Hynde, 63, a victim blamer, though others said not to get angry at Hynde for misunderstanding her own rape.

Do you think Hynde deserves the backlash?