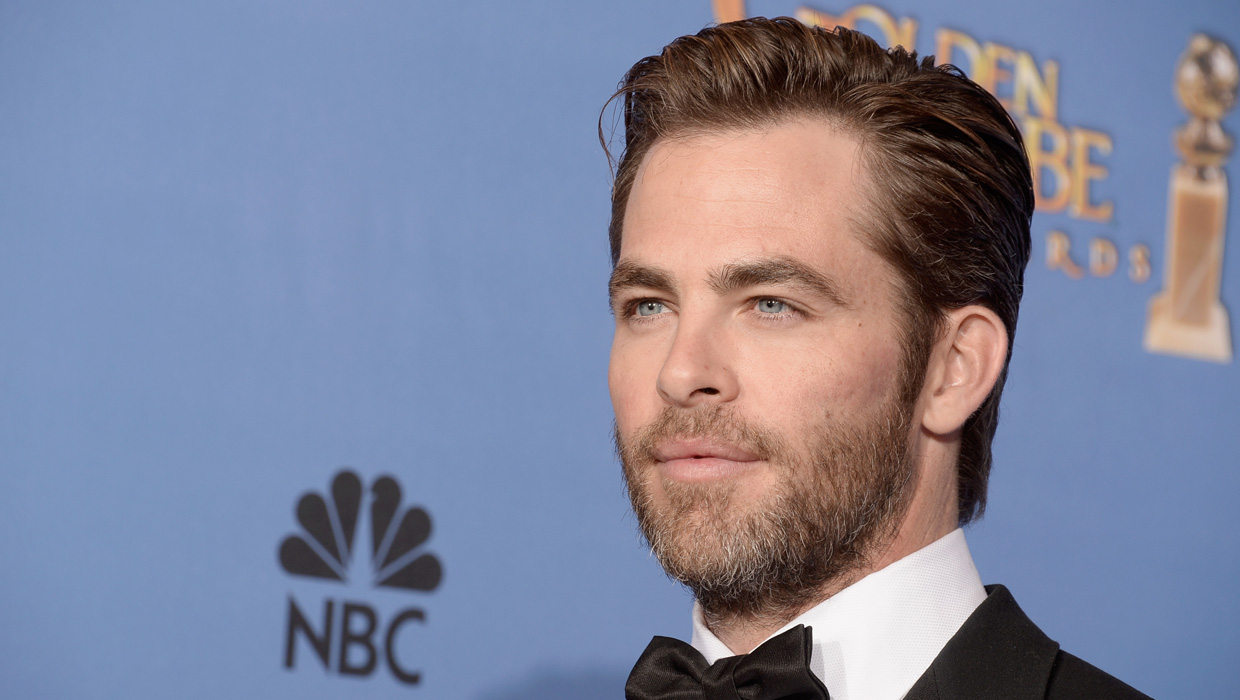 "Star Trek" actor Chris Pine says the U.S. should have done more in the run-up to the Sochi Olympics to protest Russia's anti-gay legislation, which he calls "clearly awful, archaic, hostile nonsense."

"I think we should do more than just send gay Olympians there," the 33-year-old Captain Kirk actor said in an interview while promoting his latest film, "Jack Ryan: Shadow Recruit." "What's happening there in terms of gay rights or the lack of it is extraordinary and awful."

Pine's character tries to thwart a terror attack on the U.S. that originates in Russia and takes on a powerful Russian tech magnate in his new movie, opening Friday. It's based on the late author Tom Clancy's work but doesn't revolve around the plot of any single book.

The Ryan character, portrayed in previous films by Alec Baldwin, Harrison Ford and Ben Affleck, was originally a CIA operative working during the Cold War.

"It's not like the Bay of Pigs where nuclear war is going to start at the drop of a hat. At least it's not there," Pine said of current U.S.-Russia relations.

The Russian law on "propaganda of nontraditional sexual relations among minors" was signed into law by President Vladimir Putin last year. Originally titled the law on "homosexual propaganda," the bill criminalizes public expression of support for nontraditional relationships.