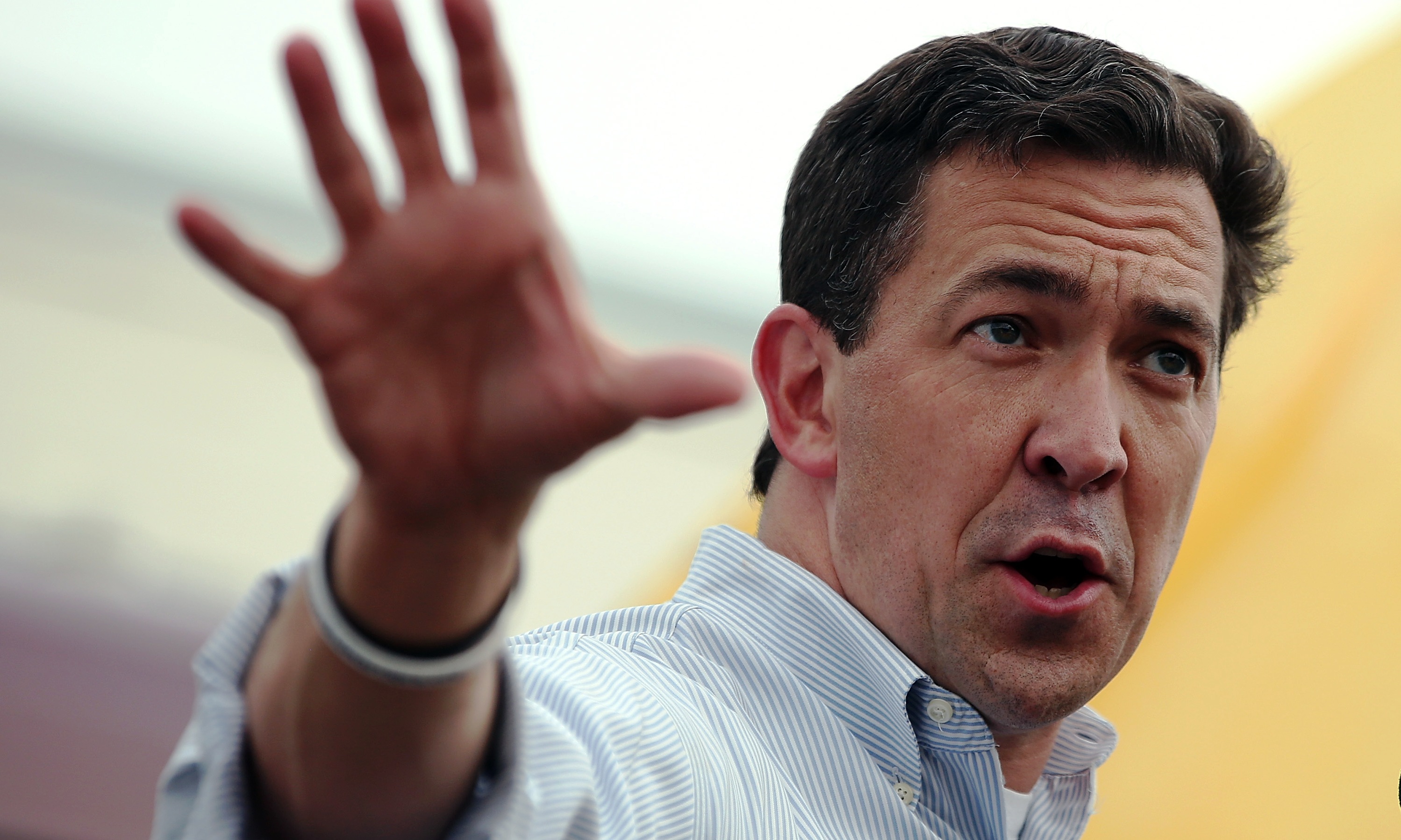 WASHINGTON -- The Republican who lost a June 24 primary runoff election to Mississippi Sen. Thad Cochran said Friday he plans to challenge the results and accused Cochran's camp of race baiting in the final weeks of the campaign.

Asked in an interview with CNN if he had any regrets about the divisive primary campaign and aftermath, Chris McDaniel said he regretted the last two and a half weeks of the campaign when "they called me a racist, they race-baited." He said Cochran's campaign engaged in "scare" tactics by saying that if McDaniel were to become the next senator, "welfare would be cut off."

Cochran's campaign courted black voters, most of whom traditionally vote Democratic in Mississippi. Turnout in majority-black counties grew by 43 percent from the June 3 Republican primary to the June 24 runoff, while in majority-white counties, it grew 17 percent.

Cochran received nearly 6,800 more votes than McDaniel in the June 24 runoff. The runoff came three weeks after tea party-backed McDaniel finished about 1,400 votes ahead of Cochran in a three-person primary that also included a first-time candidate who ran a low-budget campaign.

McDaniel said his campaign found at least 5,000 irregularities in voting and that he will mount a legal challenge "any day now."

McDaniel said what matters is that fraud be uncovered where it exists and that many Mississippi residents "are very angry" because they think their votes in the June 24 primary were nullified by fraud.

Most of what McDaniel is describing as irregularities involved people who apparently voted in both the June 3 Democratic primary and the Republican runoff.

Mississippi does not register voters by party, but state law bans a person from voting in one party's primary and another party's runoff in the same cycle.

McDaniel said he's pressing the challenge because, "it's our responsibility ... if the corruption is out there, to end it once and for all." He did say that if the courts side against him, he would accept the outcome. But he would not say whether he would ultimately endorse Cochran for Senate in the general election.

An election challenge will be filed with the state Republican Party executive committee, as required by law. If the committee rejects a request for a new election, McDaniel could file an appeal with a state circuit court in a county where the campaign believes it has found voting irregularities, said state Sen. Michael Watson, an attorney who is working with the McDaniel campaign.

Cochran campaign spokesman Jordan Russell said the campaign is aware of McDaniel's notice to challenge, and attorneys are discussing it. "This challenge is baseless. It's not going anywhere," Russell said. "The voters made a decision, and it's over."