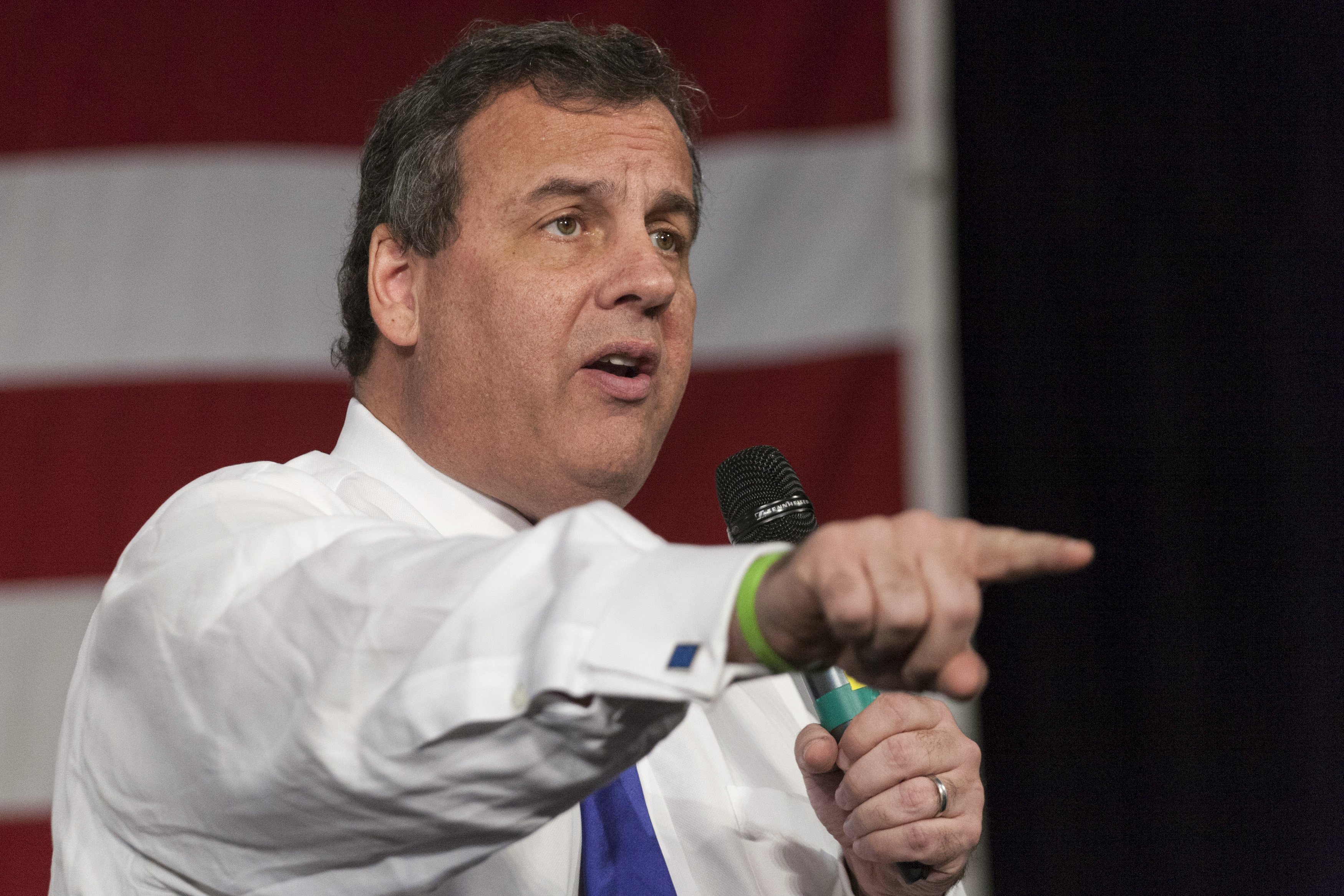 A video of Chris Christie making an emotional plea for better treatment for drug addicts has gone viral, racking up more than 4 million views on Facebook.

The New Jersey governor and 2016 Republican presidential candidate was filmed by the Huffington Post at a recent town hall in Belmont, New Hampshire. He compares drug addiction to his mother's addition to nicotine from smoking, describing the many lengths she went through to quit.

When she was ultimately diagnosed with cancer, Christie said, "No one came to me and said, 'Don't treat her 'cause she got what she deserved.'"

But when it comes to heroin, cocaine or alcohol, Christie said the response is all too often to say, "They're getting what they deserve."

"I'm pro-life, and I think that if you're pro-life, that means you've gotta be pro-life for the whole life, not just the nine months they're in the womb," he said.

He went on to tell the story of a law school friend who began taking Percocet to treat a back injury, and ultimately became addicted. In spite of an intervention he and his friends held, the friend went in and out of rehab before he was found dead in a hotel room 10 years later with an empty bottle of Perocet and an empty quart of vodka.

"It can happen to anyone," Christie said. "Every life is precious, every life is an individual gift from God," Christie told the audience. "We have to stop judging and start giving them the tools they need to get better."

Christie's focus on better treatment for addiction predates his presidential bid. He sat down for an interview with "Face the Nation" host John Dickerson in June and talked about a need for better tools to help those who are struggling.

"What I've been saying in New Jersey is that we can no longer incarcerate our way out of this problem -- that we need to give treatment. This is a disease," he said. "I think, quite frankly, the war on drugs has been a failure. And what we need to do now is to work on giving people the tools that we know we have available to us. We know how to help people. Let's do it and let's stop spending money on incarcerating non-violent people because they are drug addicted. Let's get them into treatment."

He said the most important role for the president on an issue like drug addition is the bully pulpit to help people look at the issue differently and treat it as a disease rather than a moral failing.