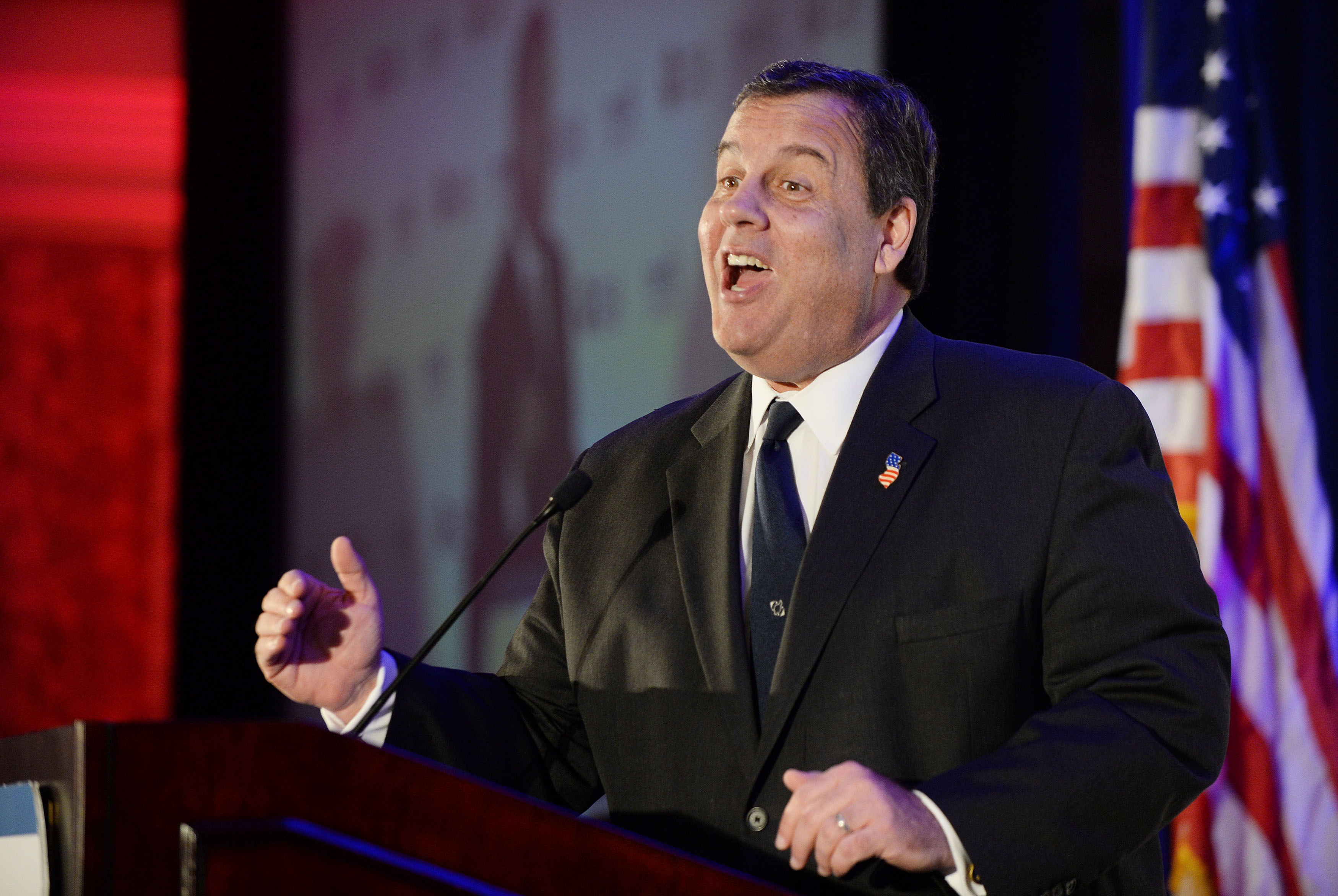 New Jersey Gov. Chris Christie outlined his vision for tax and regulation reform, a national energy strategy and other policy changes that constitute his economic plan in a Wall Street Journal op-ed published Tuesday. Christie delivers a speech on the economy in Manchester Tuesday afternoon.

Christie -- whose presidential ambitions have been marred by falling poll numbers and the indictment of his former aides and allies over the Bridgegate scandal -- is set to deliver an economic speech in New Hampshire later Tuesday.

The op-ed calls for increased economic growth in order to increase income growth of middle-class Americans.

He criticized President Obama's assertion that the economy has improved, writing, "We must put an end to this toxic mix of pessimism and arrogance and fantasy."

Christie calls for comprehensive tax reform, including collapsing the current income-tax system into just three brackets rather than the current six. The top rate should be no higher than 28 percent while the bottom rate should be below 10 percent, he says.

He would also eliminate or modify deductions, credited and targeted provisions in personal and corporate taxes to ensure that his plan is "revenue-neutral and doesn't materially increase the deficit." As an example, he calls for a cap on the total amount of deductions and credits that individuals or married couples can take. But he would preserve popular deductions for charitable contributions and interest on home mortgages (for a first home, at least).

He would cut the corporate tax rate to 25 percent from the current 35 percent rate.

"The tax code should be so simplified that for the majority of Americans, it should take 15 minutes to do their taxes--not days, weeks or months," Christie writes."

Christie said the next president should implement a 90-day freeze on new regulations, which is what he did when he came into office as New Jersey's governor.

"It was to send a clear message to the overzealous regulators and to the business owners they tormented: A new pro-growth approach to regulation was here," he said.

He says regulation must be "rational, cost-based and used only to implement actions that are explicitly authorized by statute."

"This era in which an ideological administration tries to accomplish through the regulatory state what it didn't have the votes to accomplish in the duly elected Congress must end," Christie wrote.

His comprehensive energy strategy calls for constructing the Keystone XL pipeline, lifting the ban on crude-oil experts and expanding research into new technologies.

Finally, Christie says he would do away with "current counterproductive policies" such as the 30-hour work week under Obamacare

Building on an entitlement plan he proposed two weeks ago in which he called for an elimination of the payroll tax for workers above age 62, Christie proposed a similar tax break for those under the age of 21.

"Let's encourage those nearing retirement to keep working should they want to, and let's make it easier for the young to enter the workforce," he wrote.