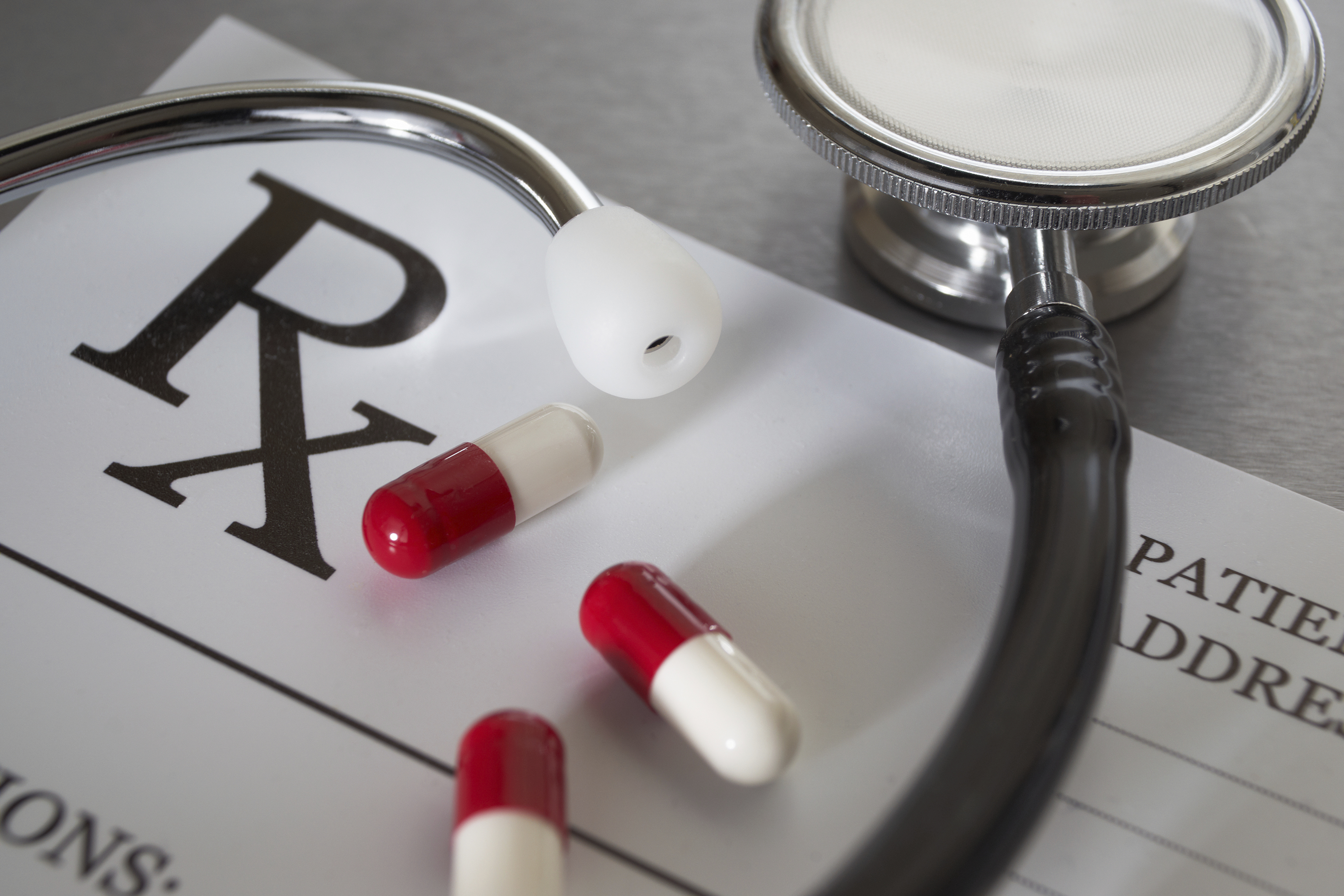 More than four years after the law's passage, Republicans are as insistent as ever that Obamacare is destined to fail. Illustrating their commitment to taking down the law, the GOP-led House on Thursday is voting on a bill that would make a major adjustment to the Affordable Care Act.

"Just because we can't fix Obamacare doesn't mean we can't start to get rid of its worst features," Rep. Paul Ryan, R-Wisconsin, chairman of the House Ways and Means Committee, wrote in a USA Today op-ed this week.

Democrats have balked at the GOP's moves and by and large insist that "Obamacare is working." The White House was quick to issue a veto threat against the House bill.

At the same time, the administration is discussing with lawmakers ways to tinker with Obamacare to accommodate the concerns of conservative state lawmakers.

The continued debate over Obamacare, which was passed in 2010, come amid some new evidence that the law has helped make the health care market more accessible -- while leaving room for improvement.

For instance, the Commonwealth Fund on Thursday reported that employer-sponsored health insurance premiums grew more slowly in 31 states and the District of Columbia between 2010 and 2013 -- after the passage of Obamacare -- compared with 2003 to 2010. That's good news that may in part be accredited to the law. At the same time, wages have grown even more slowly, leaving health care costs even less affordable for Americans.

The lingering question, Commonwealth Fund President David Blumenthal told reporters on Wednesday, is "when will workers start to see the benefits of the health care cost slowdown?"

Meanwhile, a Gallup report released Wednesday showed that the uninsured rate among American adults for the fourth quarter of 2014 averaged 12.9 percent -- down more than four points since last year, when Americans were required under Obamacare to obtain insurance.

"The Affordable Care Act has accomplished one of its goals: increasing the percentage of Americans who have health insurance coverage," wrote Gallup's Jenna Levy.

A third newly-released report, from the RAND Corporation, had counter-intuitive results: The nonprofit research group found that consumers purchasing Obamacare with subsidies actually faced higher deductibles if they were shopping in a marketplace with more competition. The researchers theorized that insurers in more competitive markets are more aggressively focused on offering insurance plans that compete based primarily on premium costs.

"Our findings are somewhat paradoxical in that more choices in health care marketplaces may lead to higher out-of-pocket costs for many consumers," Christine Eibner, the study's senior author, said in a statement. "People who live in areas with more plan offerings may have to pay a higher premium to receive the same deductible when compared to people living in areas with fewer plan offerings."

The studies suggest that policy reforms could improve upon the Affordable Care Act. Republicans argue that the Save American Workers Act marks a strong first step.

"Currently, the definition of full-time employment, as everyone here knows, under Obamacare is 30 hours," Rep. Todd Young, R-Indiana, explained to reporters Wednesday. "Yet the average work week in this country is 34.4 hours. So by moving the threshold back up to 40 hours, restoring the 40-hour work week, we remove this perverse incentive to reduce hours and wages when they're most needed by our hourly workers."

However, a report produced by the nonpartisan Congressional Budget Office on Wednesday projects the bill will have negative consequences, such as reducing the number of people receiving employer-provided insurance by about 1 million. If the bill were passed, about 500,000 more people would be left uninsured, the CBO predicts. Moreover, due to the reduction in penalties collected from companies and the changes in people's health coverage, the CBO projects the bill would increase budget deficits by $18.1 billion through 2020.

"One of the worst things we can do is destroy the 40-hour work week, which has been a part of American culture and life for a very long time," he said. The 30-hour work week is "wreaking havoc out in society, regardless of what the congressional budget view may be."

The White House issued a veto threat against the bill, declaring, "It is time for the Congress to stop fighting old political battles and join the President in forwarding an agenda focused on providing greater economic opportunity and security for middle class families and all those working to be a part of the middle class."

While the administration is obstinately opposed to that bill, Mr. Obama indicated to governors earlier this week that he's open to adjustments to the Obamacare version of Medicaid.

"We debated all sides of that issue," Gov. Pat McCrory, the Republican governor of North Carolina, told reporters Tuesday following a White House meeting with the president. McCrory said he expected "immediate dialogue" with Health and Human Services Secretary Sylvia Burwell on the subject. Republican Gov. Gary Herbert of Utah, who was also in the meeting, said Mr. Obama pledged to revisit the issue.

Specifically, McCrory said he was interested in receiving a waiver from HHS that would allow his state to impose conditions, such as work requirements or co-payments, on the recipients of the expanded version of Medicaid. HHS has already worked with some Republican-led states to make adjustments to Medicaid.