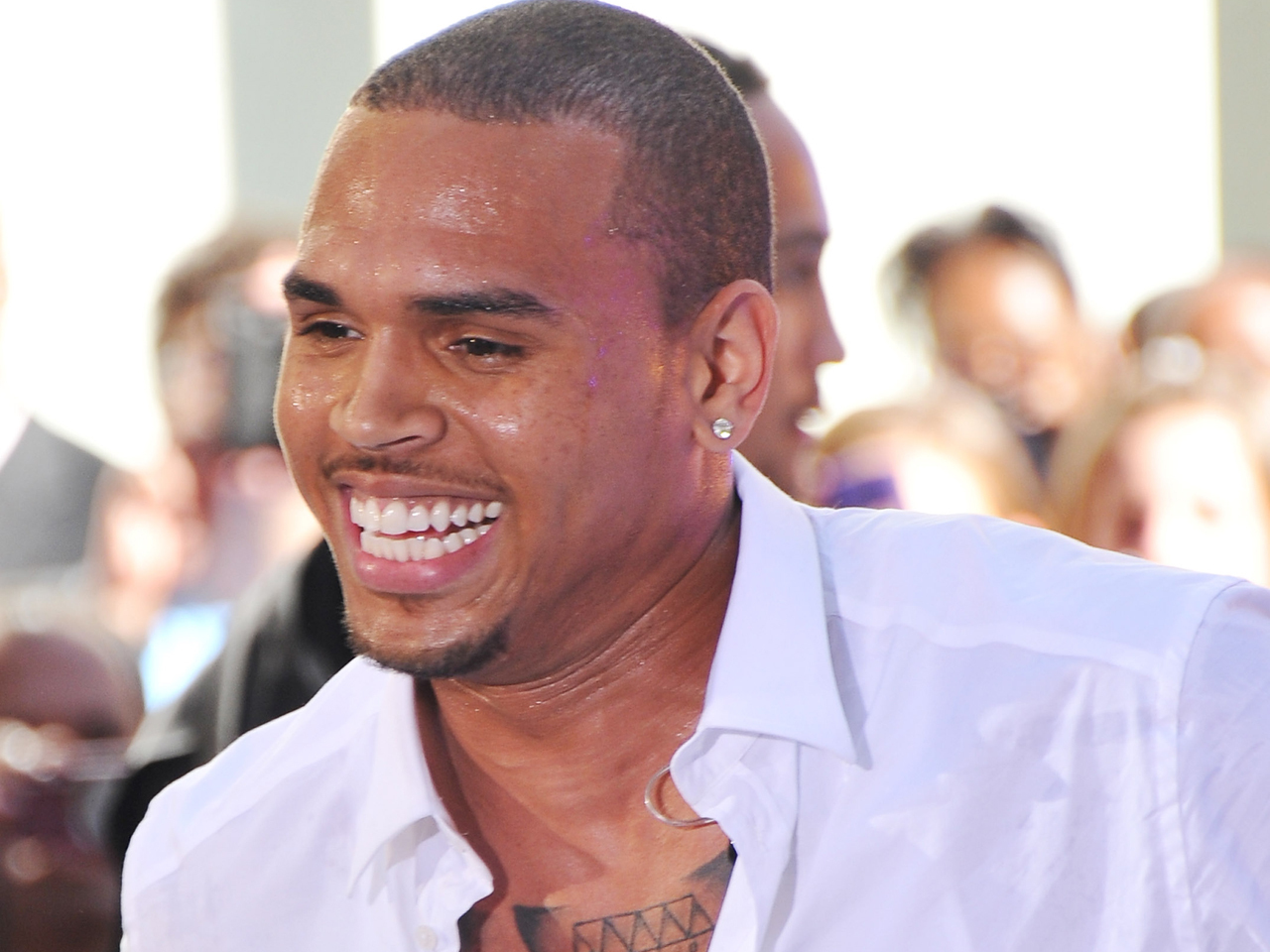 (CBS) - Sounds like it might be Chris Brown's lucky day. Of the 117 parking tickets that Brown has recently racked up, 95 have now been dismissed.

According to TMZ, Brown's lawyer, Mark Geragos, said the singer had been fined about $15,000 in parking citations for using what appeared to be handicapped spaces in the lot at his L.A. condo.

Sources told TMZ that the tickets have now been dismissed because the parking spaces were actually assigned to Brown's apartment and Brown was allowed to park in them.

However, the parking spaces have reportedly been a point of contention between the artist and his fellow West Hollywood condo owners. Residents claim the singer is the "neighbor from hell." The neighbors have been trying to get Brown's probation revoked in his domestic assault case involving ex-girlfriend Rihanna, according to the Hollywood Gossip. They have even contacted his probation officer to complain that Brown parks in handicapped spaces, blares music, races dogs down the hall and vandalizes property.

The singer's not entirely in the clear though. TMZ reports "22 citations remain open" for other parking offenses.

More on Chris Brown on Crimesider