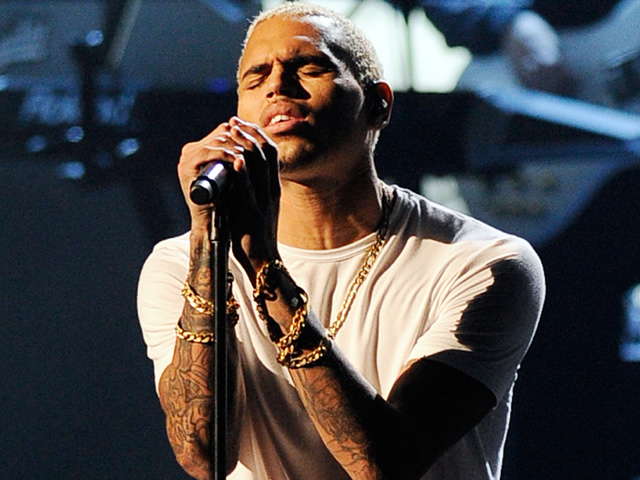 (CBS) Chris Brown just bought a chic million-dollar Hollywood bachelor pad down the street from his ex-girlfriend  Rihanna's home, which is currently for sale, according to Zillow.com.

The 22-year-old singer's home is eight miles away from his ex-girlfriend and singer Rihanna's home, according to Zillow.com. Brown infamously pleaded guilty to assaulting Rihanna in 2009.

Rihanna's home is currently on the market as a short sale for $4.5 million.