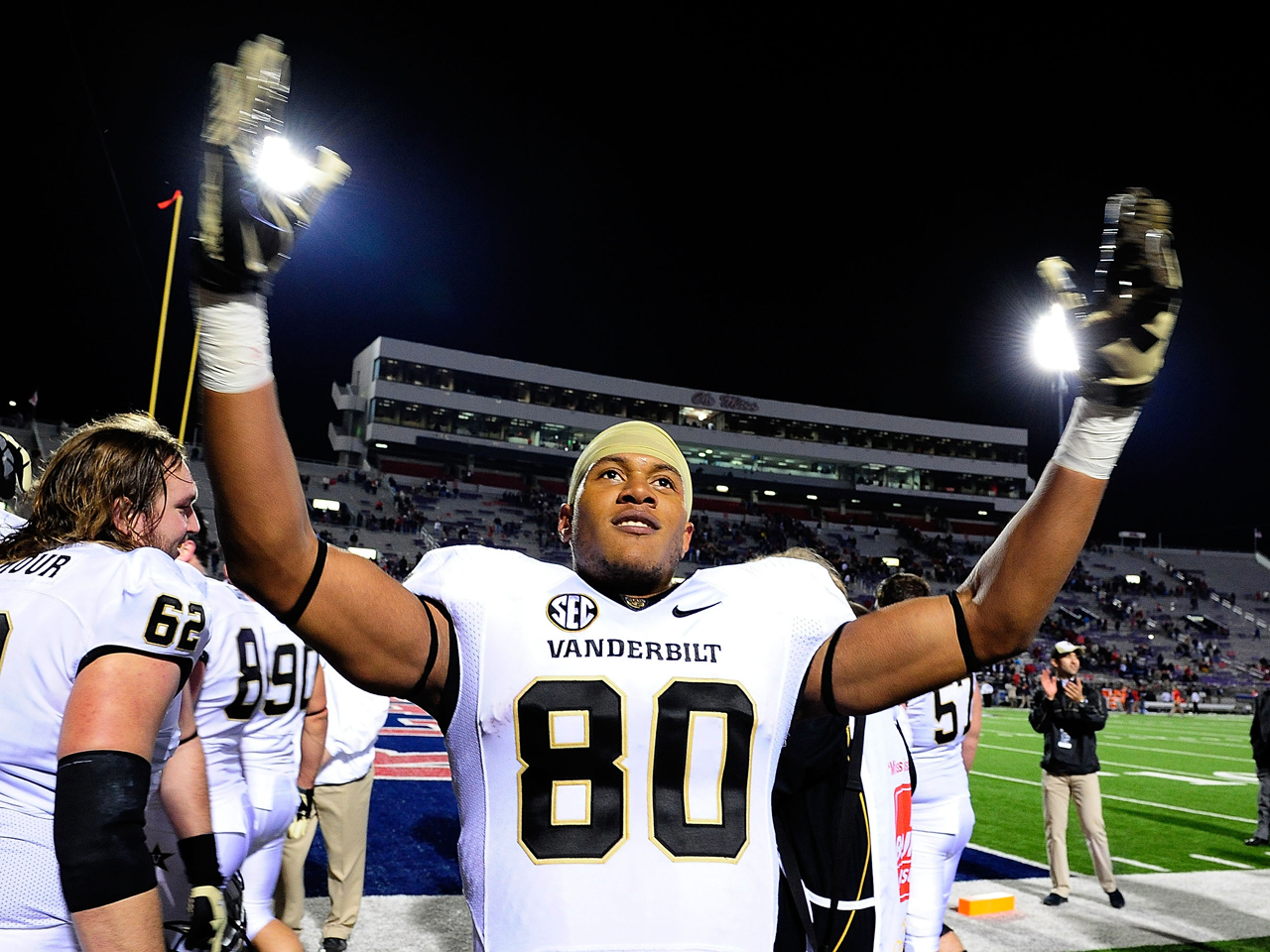 NASHVILLE, Tenn. A fifth Vanderbilt football player has been indicted for his alleged role in the rape of an unconscious student on campus.

Metro Nashville Police say 21-year-old Chris Boyd came to police headquarters Saturday morning after being indicted on Friday and turned himself in. Police say Boyd gave another defendant advice on how to cover up the crime.

Vanderbilt released a statement Friday saying he had been suspended from the team pending further review. Four other players already have been dismissed.

Police say Boyd's representatives are aware of the indictment and he is expected to turn himself in. His bond is set at $25,000.

"All of these allegations, including those brought today, are deeply troubling, and we take them very seriously," Vice Chancellor for Public Affairs Beth Fortune said in a statement. The statement notes that none of the former players have been found guilty. It also says that Vanderbilt continues to cooperate closely with the district attorney's office and the police.

Police say Finley was arrested by the Riverside County Sheriff's Department while officers continue to search for Quinzio. Both men have been given a $150,000 bond and will be held as fugitives wanted by the state of Tennessee.

Vandenburg remains jailed on $350,000 bond, while three other former players have bonded out: 19-year-old Cory Batey, of Nashville, bonded out Friday; Brandon Banks, of Brandywine, Md., and Jaborian McKenzie, of Woodville, Miss., both 19, bonded out previously.

The four players were dismissed from the team on June 29 and face rape charges. Their arraignment is set for Aug. 21, although McKenzie already has pleaded not guilty and waived his right to appear at the arraignment.