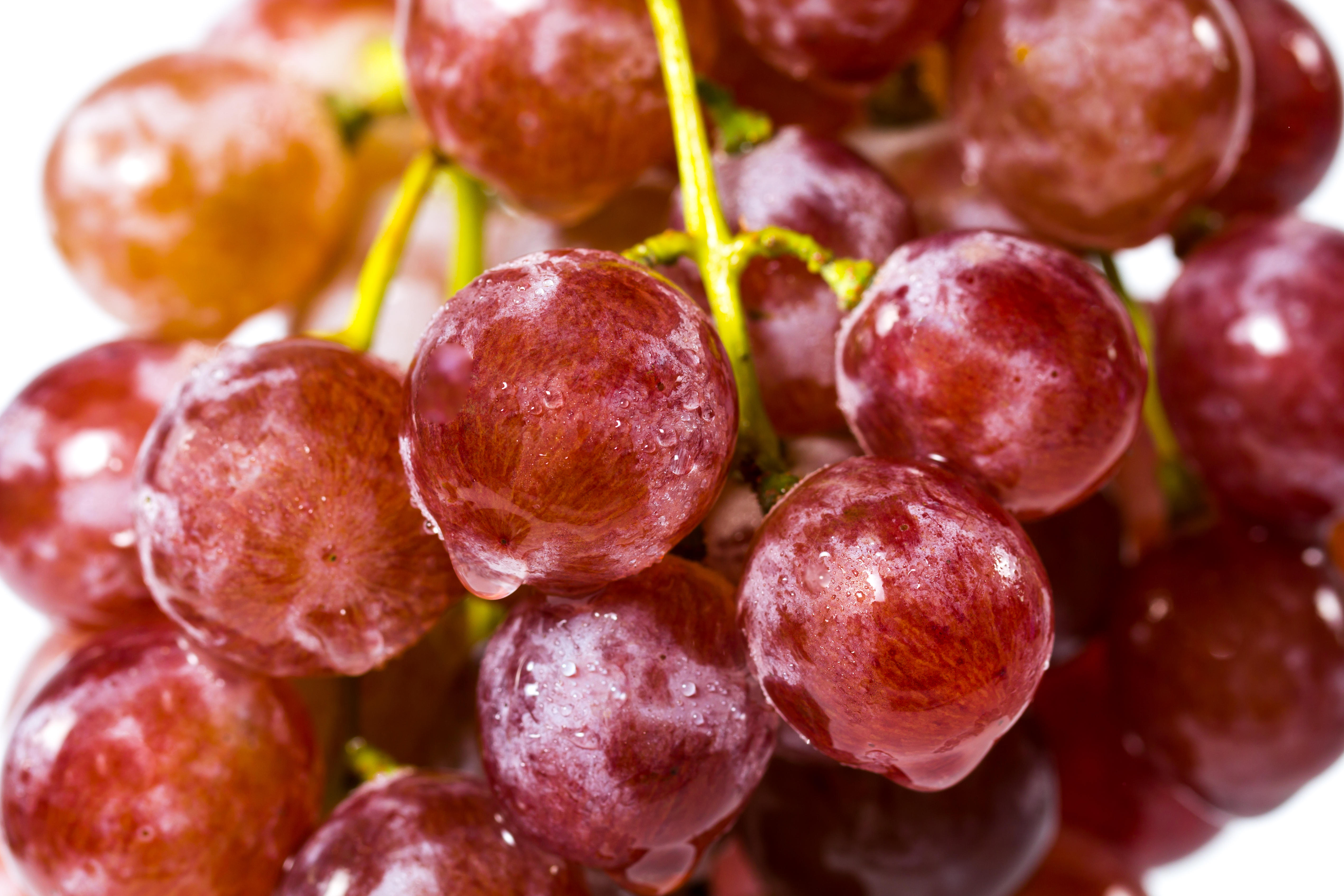 Young children can choke to death on whole grapes, warn the authors of a new report.

Doctors in Scotland describe three choking cases — two of them fatal — that involved boys aged 5 and younger who were eating whole grapes.

“There is general awareness of the need to supervise young children when they are eating... but knowledge of the dangers posed by grapes and other similar foods is not widespread,” according to Dr. Jamie Cooper and colleague Dr. Amy Lumsden.

Food accounts for more than half of choking deaths among children younger than 5, the study authors said. The top three food causes are hot dogs, candy and whole grapes.

In one case cited in the report, a 5-year-old boy choked while eating whole grapes at an after-school club. First-aid efforts failed to dislodge the grape, and the child went into cardiac arrest. Paramedics eventually removed the fruit using special equipment, but the boy died, according to the report.

In another case, a 17-month-old boy choked on a grape while eating at home. His family was unable to dislodge it, and called emergency services. A paramedic eventually removed the small fruit, but was unable to save the child’s life.

In the third case, a 2-year-old boy was at a park when he started choking on a grape.

Paramedics arrived within minutes and removed the grape. However, the child suffered two seizures before reaching the hospital. Once there, he required emergency treatment to relieve swelling on his brain and drain watery fluid from his lungs. He spent five days in intensive care before making a full recovery, the researchers noted.

The report was published online Dec. 20 in the journal Archives of Disease in Childhood.

“While there are plenty of warnings on the packaging of small toys about the potential choking hazard they represent, no such warnings are available on foodstuffs, such as grapes and cherry tomatoes,” the report authors pointed out in a journal news release.

Grapes tend to be larger than a young child’s airway, and the smooth soft surface of a grape can form a tight seal in an airway. This not only blocks the airway but also makes it more difficult to remove the grape without special equipment, the study authors explained.