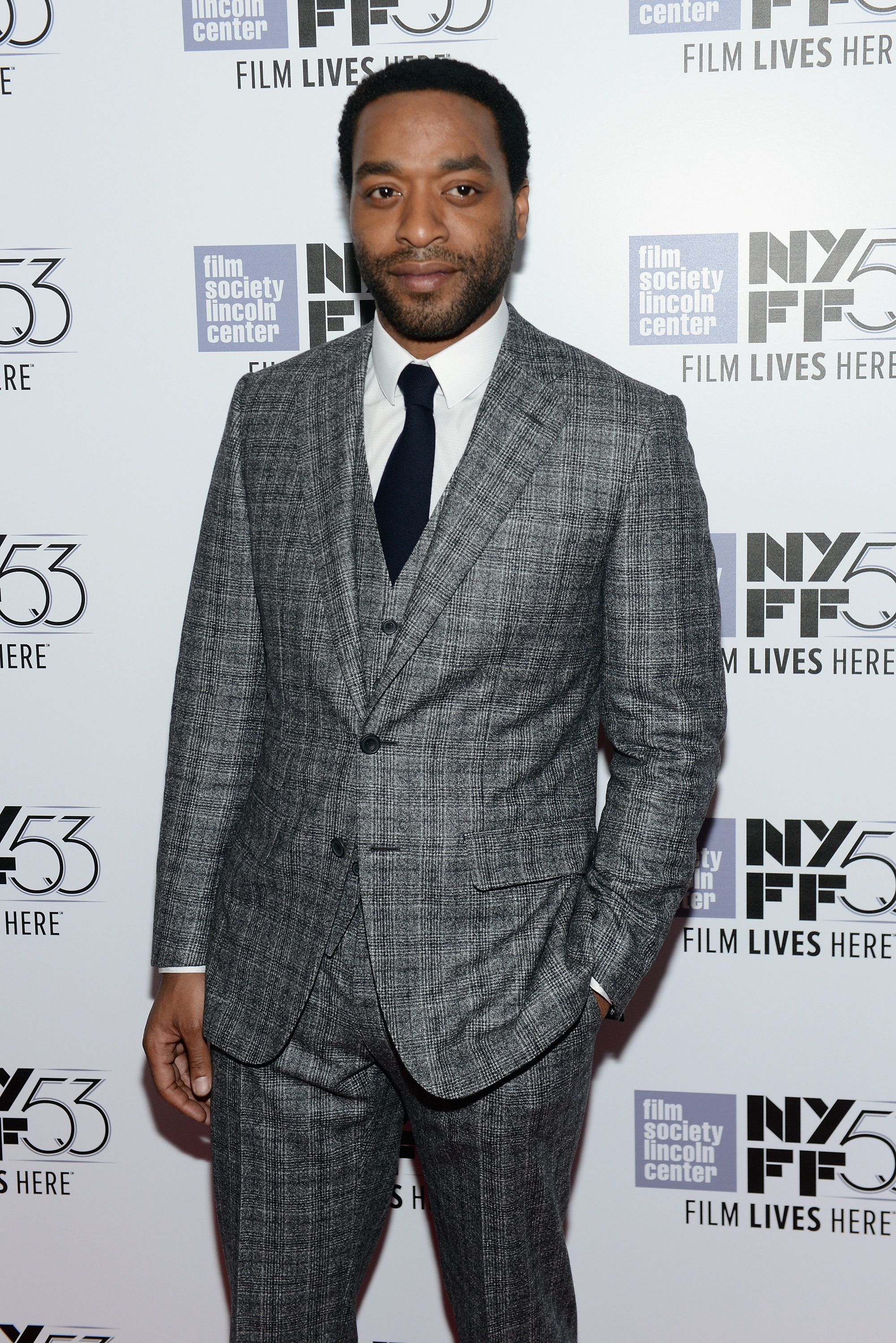 While he may not be participating in the Oscars boycott, former nominee Chiwetel Ejiofor understands the frustrations that have fueled the #OscarsSoWhite movement. But he thinks focusing on the Academy Awards is missing the larger point.

"It's not really about the Academy, necessarily. It's about equality in our society. And that's why it's become such a hot issue," he says in an interview with the Daily Beast. "That has been the elephant in the room for a long time around arts and media. What kind of society are we looking to live in? I feel like we are negotiating that in real time now, whether it comes to race issues or gender issues or sexuality issues. Do we want a society where people are equal, or don't we? If we don't want that, well then let's go out and state that."

For Hollywood specifically, Ejiofor stressed that chastising the Academy misses the point when it's the studios and producers who put together the films that should be taken to task.

"Casting or green-lighting a film that is essentially an all-white film was, at a certain point, just considered normal," he said. "But now, it's a choice. You are doing something very directly. You are making a choice to cast this thing entirely white, or green-light an entirely white movie. That is a choice."