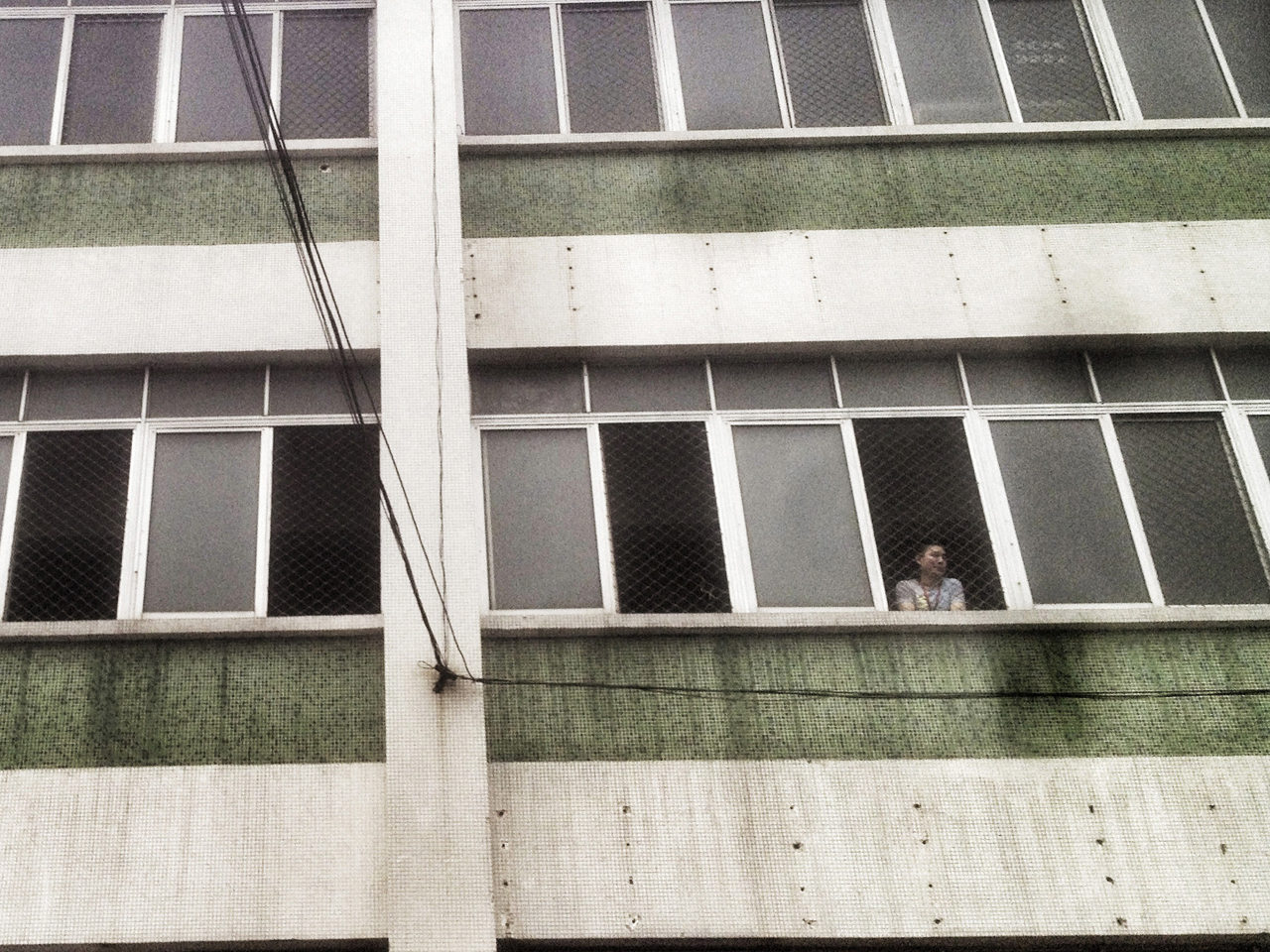 BEIJING - Chinese police hauled away dozens of workers Friday to break up a march on a factory complex targeted by tens of thousands of laborers striking against the world's largest maker of athletic shoes, while a government trade union said it would mediate the labor dispute.

More than 40,000 workers went on strike this week against Yue Yuen Industrial (Holdings) Ltd., bringing production to a halt at the manufacturer, which makes shoes for companies including Nike and Adidas. About 1,000 workers marched down a street Friday after workers rejected a company proposal.

The Guangdong Federation of Trade Unions urged the workers to act rationally, but said it was "taking a clear-cut stand" that the workers' rights must be protected. The federation said it had instructed its municipal agency in the southern city of Dongguan - where the factory complex is located - to mediate.

The workers have been striking since April 5 to demand the Taiwanese-owned company make social security contributions as required by Chinese law and meet other demands.

Management of Yue Yuen could not immediately be reached for comment, but in a public announcement Thursday, the company offered to make social security payments only if the workers would agree to retroactively pay their own required contributions into the fund. It said those refusing to return to work on Thursday would be punished, but did not specify how.

Advocates for the workers said the company had deceived its workers and violated the rules by failing to pay into the country's social security program and should be held accountable for the missed contributions. However, some labor experts have noted that workers in the past have preferred to forgo social security benefits in return for higher wages.

China's official Xinhua News Agency said thousands of workers stormed out of the main plant and walked along a major road Friday morning before police rushed to the front of the parade and took away dozens of workers. There was no clash, and most workers had since returned to the factory premises, Xinhua said.

Zhang Zhiru, an advocate for the workers, said about 1,000 Yue Yuen workers protested Friday morning, and that more than 20 of them were taken away by police.

Zhang is skeptical that the trade union can resolve the dispute. Companies in the Pearl River Delta routinely skip social security payments with tacit approval by the local government, which wants to see the plants stay local instead of moving overseas, Zhang said.

"Comparatively speaking, Yue Yuen offers some of the best benefits among local companies," Zhang said. "If their workers should get their demands met, could it be the last straw for Yue Yuen to relocate overseas? They already are under pressure with rising labor costs in China, an issue faced by those in the labor-intensive manufacturing sector."

"The trade union does not have the ability to protect the workers' benefits or to solve the problem," Zhang said. "The case in Dongguan is not a small question to be solved by a small union."