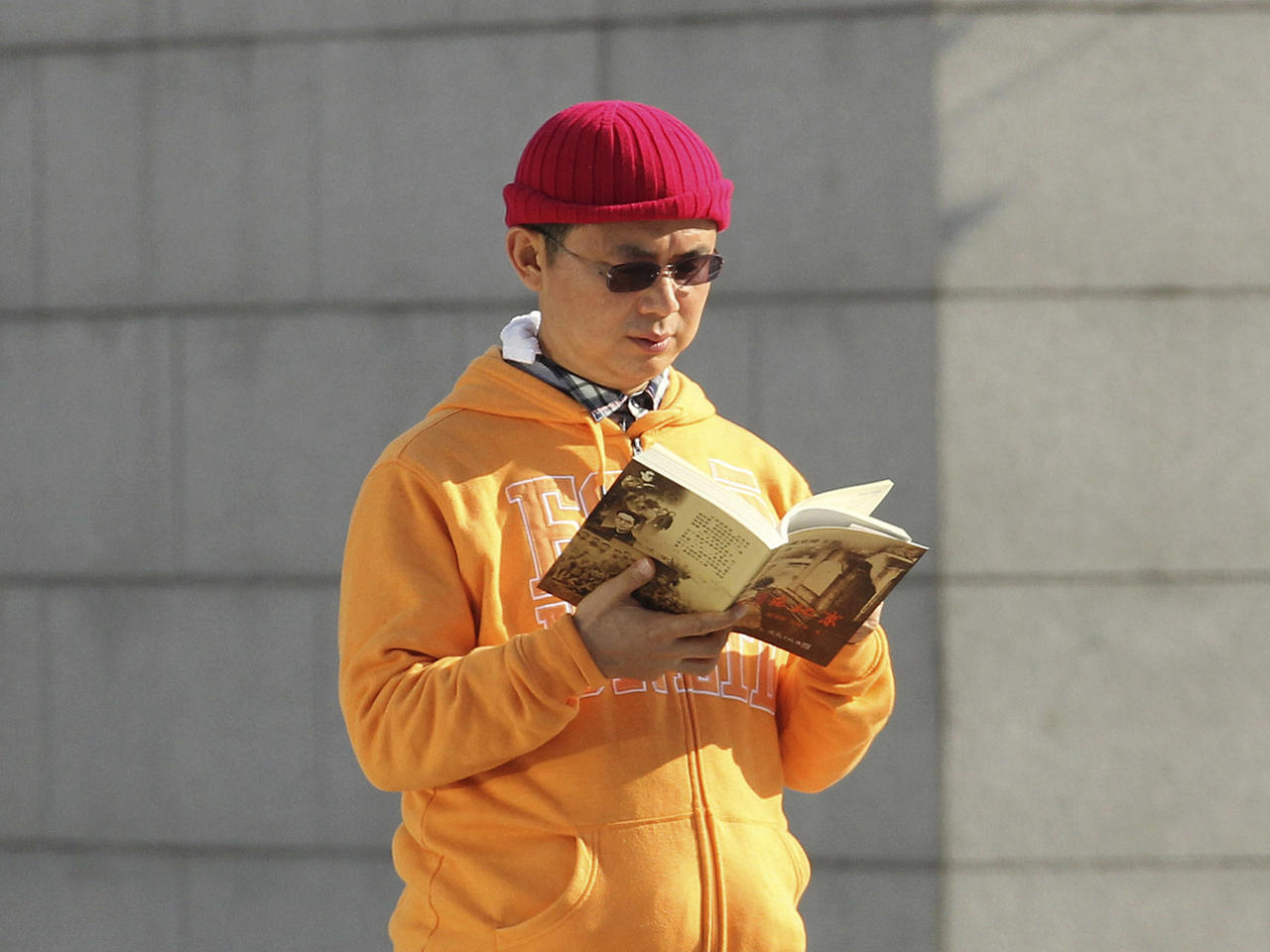 HONG KONG -- Mystery surrounds the whereabouts of a Chinese-born Canadian billionaire reportedly taken away from his Hong Kong hotel by mainland police, in a case that could rekindle concerns about overreach by Chinese law enforcement in the semiautonomous city.

Xiao Jianhua is on mainland China, according to a report by Hong Kong’s South China Morning Post on Wednesday, citing an anonymous source close to the tycoon. Overseas Chinese news sites said earlier that Chinese police officers escorted Xiao from his suite at the luxury Four Seasons Hotel last Friday. Such news sites carry reports of political gossip and corruption scandals that can be difficult to verify in tightly controlled China.

Xiao is the founder of Beijing-based Tomorrow Group, a well-connected financial services company, and is worth nearly $6 billion, according to the Hurun Report, China’s version of the Forbes Rich List.

It’s unclear why Xiao was targeted, but his case has parallels with that of five Hong Kong booksellers, who disappeared in 2015 only to turn up under control of the mainland authorities, sparking fears that Beijing was eroding Hong Kong’s wide autonomy and rule of law. The five sold gossipy books about China’s communist leaders that were banned on the mainland but popular with Chinese visitors.

China’s Ministry of Public Security and Foreign Ministry did not respond to requests for comment on Wednesday, a public holiday in China. Mainland Chinese law enforcement agencies are not authorized to enforce the law in Hong Kong, the city’s security bureau said. The Hong Kong police said it has asked Chinese authorities for help in following up on the case.

In response to an inquiry about Xiao, Hong Kong police said initial investigations showed the “subject” crossed into the mainland at a border checkpoint Friday. They had launched the investigation after receiving a request for assistance from a family member on Saturday but a day later, the relative asked to withdraw the report after getting word that he was safe.

Xiao is reported to have built his fortune in part because of close connections with the families of Communist Party leaders. In 2014, reports said he fled to Hong Kong following rumors he was the target of a graft investigation -- reports he denied at the time.

The New York Times reported in 2014 that a company Xiao co-founded paid $2.4 million to buy shares in an investment firm held by Xi’s sister and brother-in-law.

Hong Kong’s Ming Pao newspaper carried a front-page ad purportedly from Xiao, which said he was out of the country for medical treatment and denied he had been kidnapped. It followed similar statements the company posted this week on its Twitter-like Sina Weibo account, which have since been deleted.

Xiao is a Canadian citizen and a Hong Kong permanent resident, and had an unspecified diplomatic passport, the ad said.  Xiao was named ambassador-at-large for Antigua and Barbuda in 2015, according to the Antigua government’s website.

The ad cited Xiao as saying he was a patriotic Chinese businessman who “has always loved the party and the nation, and has never participated in anything that would hurt the country’s interests or the government’s image, let alone support any opposition forces or groups.”

It’s not unusual for officials, executives and other individuals detained by Chinese security to be pressured into releasing messages to their relatives or on their social media accounts claiming that all is well. Such messaging, coupled with censorship of reporting online by domestic media, has been seen as part of the Chinese authorities’ efforts to tamp down concerns about the safety of the individuals concerned.

The Canadian Consulate said it was aware of the reports and had contacted authorities “to gather additional information and provide assistance.”

In the wake of the booksellers’ incident, Xiao’s disappearance is likely to further degrade the perception that Hong Kong, unlike China, has an independent judiciary that operates outside of the political system, he said.

“People will be questioning whether Hong Kong is a safe haven,” Harvey said. “I think the answer to that question is very, very clear now, sadly.”