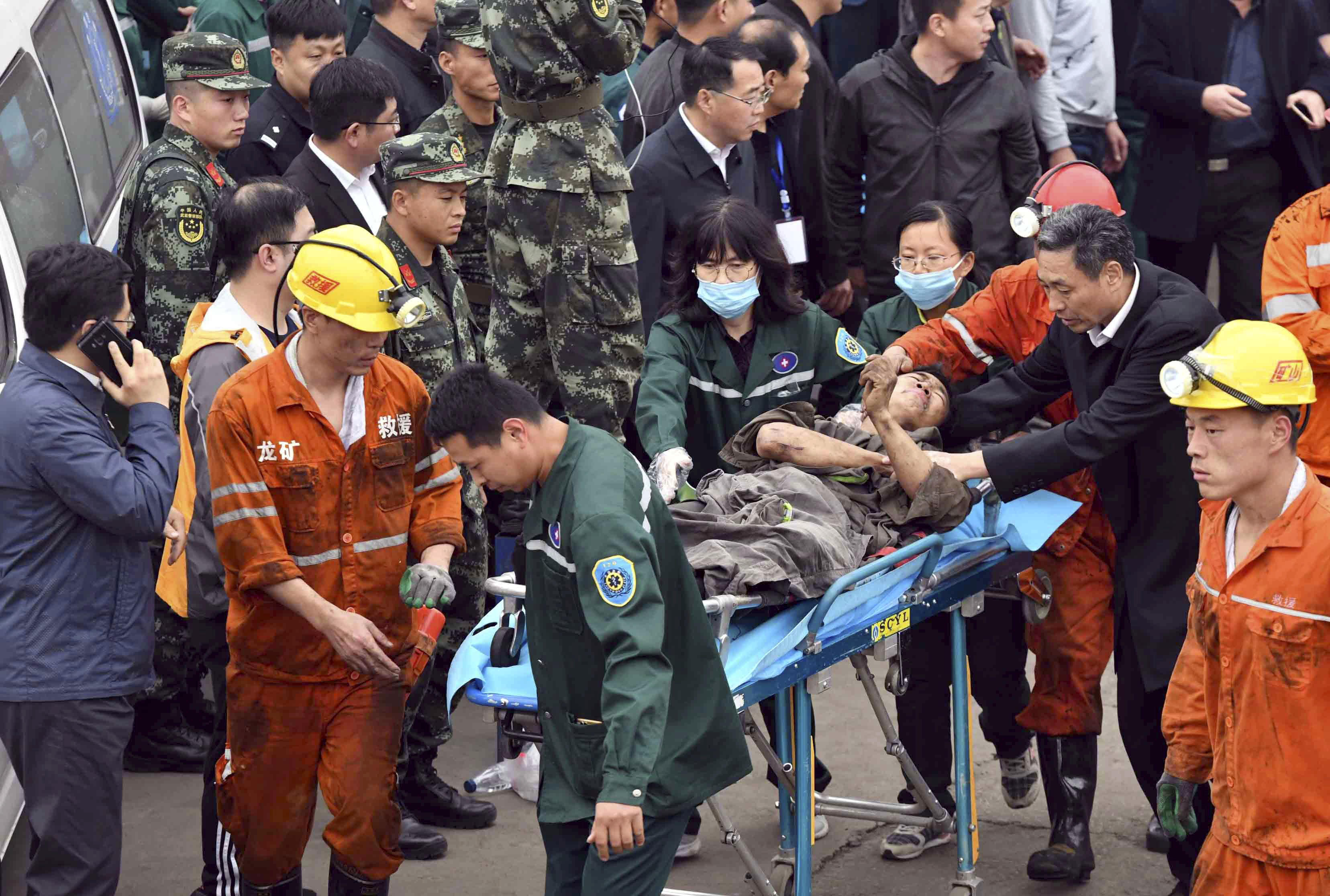 BEIJING -- The death toll in an eastern China coal mine collapse has risen to 11, with 10 miners still trapped underground, state media reported. One week after the disaster, rescue crews were clearing fallen rock from the shaft, with the remaining miners believed to be located 242 feet below the surface, the official Xinhua News Agency said late Friday.

It said that rescuers were making progress but gave no indication of when they expected to break through. More than 300 people were inside the mine at the time of the collapse.

China long had the world's deadliest coal mines but safety has improved considerably with more modern equipment, better training and the closure of most of the smallest, most dangerous mines.

China is by far the world's biggest consumer of coal.