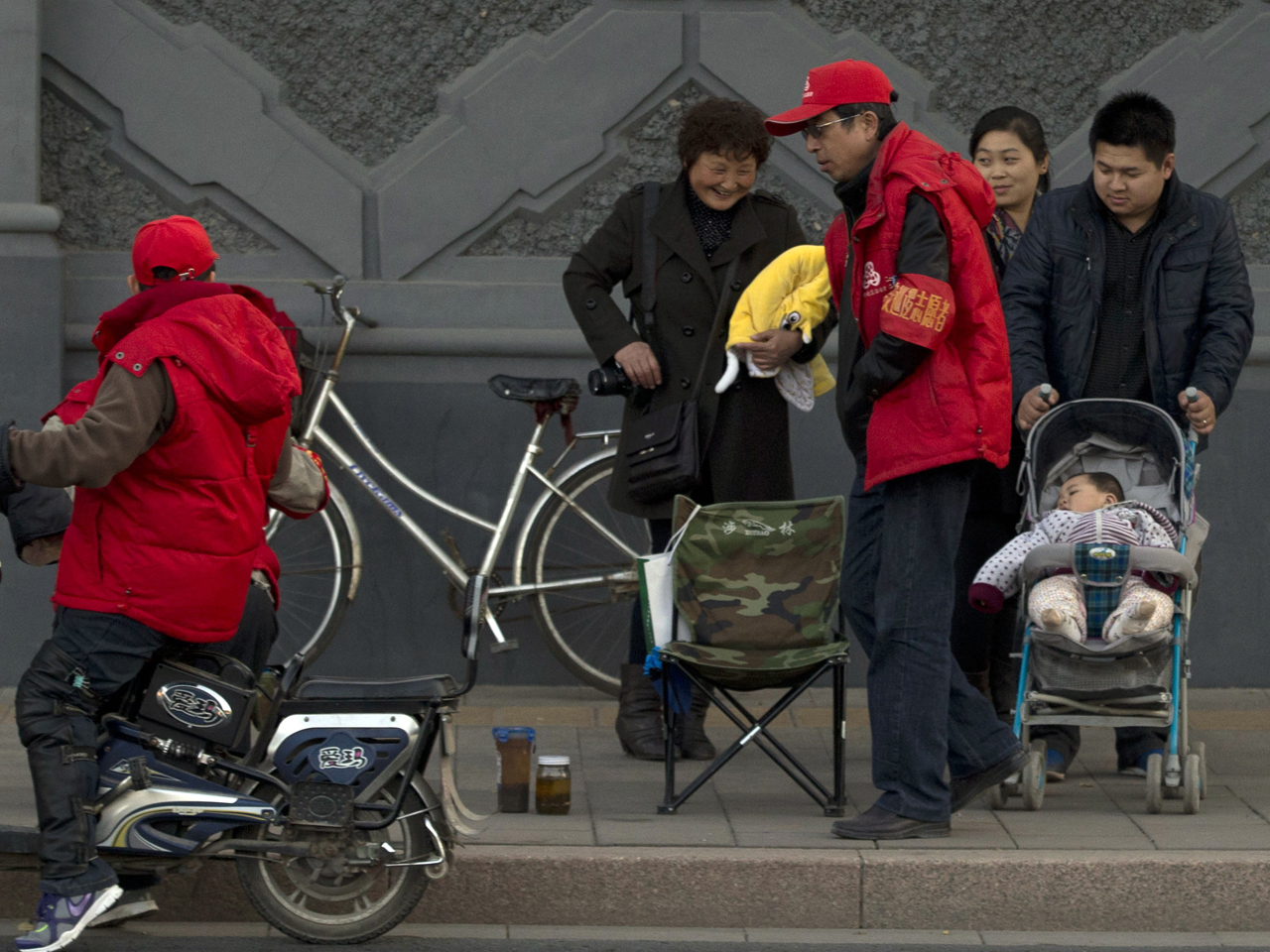 Beijing</span> China announced Friday that it was to ease its decades-old “one-child” policy by allowing couples to have two children as long as one of the parents is themselves an only child. Given how long the police has been enforced and how many parents and would-be parents have no siblings in China, the move represents a significant change.

The decision was part of the ruling Communist Party’s “decision on major issues concerning comprehensively deepening reforms" released by the official news agency Xinhua on Friday.

The lengthy policy document was approved by the Third Plenary Session -- a four-day key meeting of party officials which wrapped up on Tuesday.

Currently, China's one-child policy limits families to having only one child, unless special conditions are met. At present, only couples where both parents were only children are permitted to have more than one child themselves.

Other allowances are made for minority couples, families where one of the parents was remarried and never had kids before, families where a first child was born with disabilities, or rural families who had a girl as their first offspring.

The policy was first implemented during the 1970 as a means of managing a population explosion brought on largely by Party Chairman Mao Zedong, who encouraged large families. The population mushroomed from about 540 million in 1949 -- the year the Communist Party took control in mainland China -- to 940 million in 1976.

This week, China's National Health and Family Planning Commission said the country’s strict policy had prevented the births of about 400 million people during the last four decades.

The government claims to have “reduced the pressure the expansion of population has placed on resources as well as environment,” and there has been a lively debate in China about the pros and cons of easing the policy now.

A fine called “the social fostering fee” has for years been levied against couples who violate the one-child policy. Chinese media have reported that the fine brought in a whopping $2.7 billion in revenue for the provincial governments last year alone -- a significant sum, particularly in light of the local governments’ mounting debt.

The fact that the rich and powerful in China can easily afford to pay the fine, while the poor are subjected to a fine they can ill-afford or, at worst, forced abortions by militant local family-planning authorities, has been widely criticized both within China and from the international community.

In recent years, as the country’s economy has boomed, the burgeoning Chinese middle and upper-middle classes have chosen to give birth to second children outside of mainland China, often in Hong Kong when it enjoyed more autonomy, or in foreign countries.

One of the factors behind the shift in policy is the dramatic shift in the nation’s demographics. China's National Bureau of Statistics said earlier this year that the size of the country’s working population -- aged 15 to 59 -- dropped by 3.45 million people to 937 million in 2012.

International Monetary Fund researchers noted this year that, "within a few years the working-age population will reach a historical peak, and then begin a precipitous decline.”

There’s been much discussion about the possibility that China could reach the “Lewis Turning Point,” at which a country transitions from being a vast supply of cheap labor, to an economy with a labor shortage.

If that were to happen, the implications would be dramatic for both China, and the world which depends so heavily on cheap products made there.

While the social dynamic of a nation populated so heavily by only children may not have been a significant motive for the Communist Party’s decision, it’s interesting to note a study published in February by Science Magazine which compared adults born before and after the one child policy was put in place.

The study found that only children, in China at least, grew up to be adults who were, "significantly less trusting, less trustworthy, more risk-averse, less competitive, more pessimistic, and less conscientious.”

This story was filed by Shuai Zhang in the CBS News Beijing bureau.