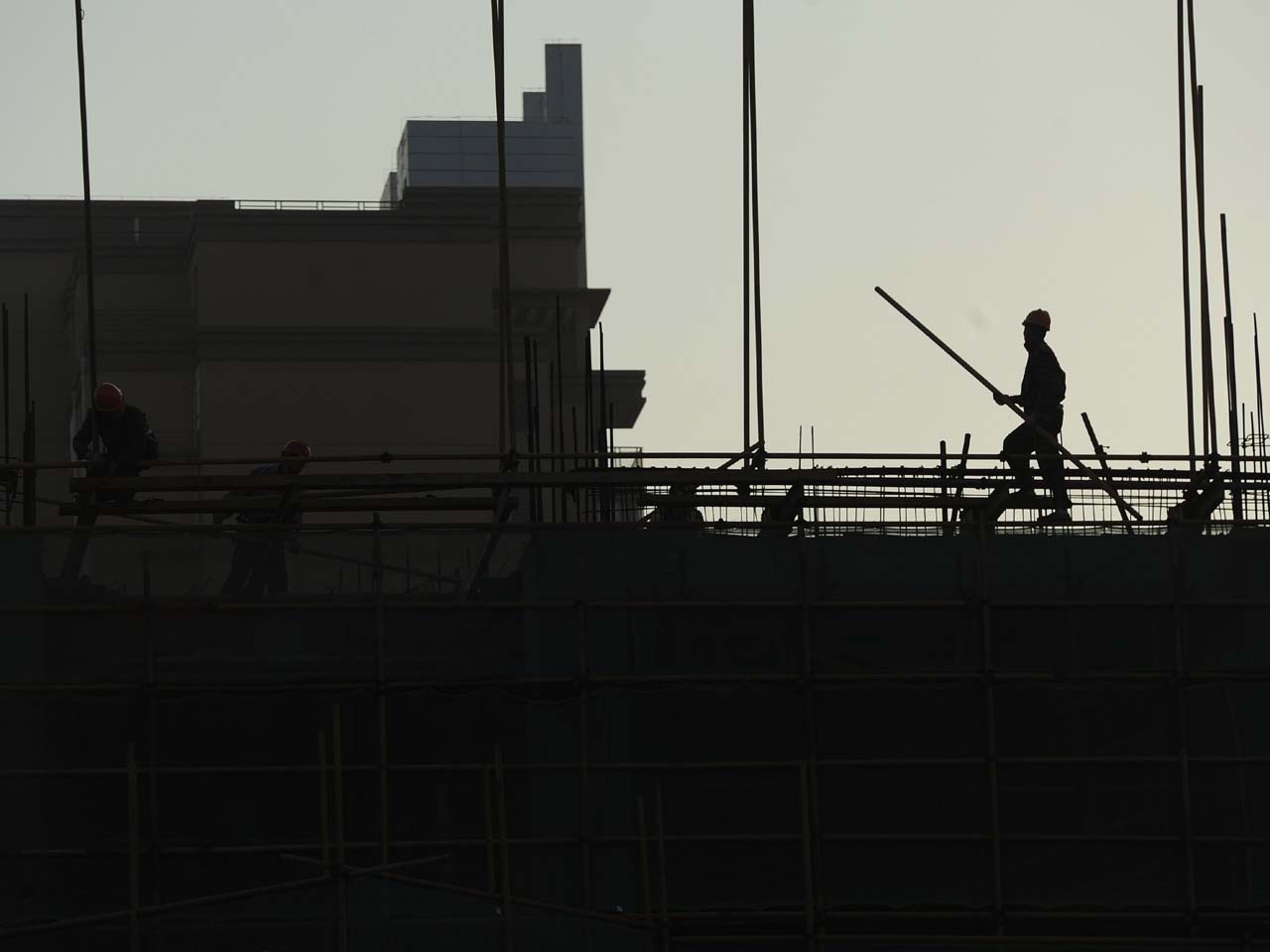 Home prices remain in free-fall. Not here at home, mind you, where roughly half of all U.S. states saw housing prices tick up in the fourth quarter of 2011. No less an economic oracle than, well, the Oracle of Omaha himself -- Warren Buffett -- thinks that over the long term housing could prove more attractive than stocks.

No, that rapidly deflating housing bubble is in China. Average homes prices across 100 mainland cities have fallen five consecutive months, amid efforts by the People's Republic to cool the country's overheated property sector. Since peaking in 2009, the average cost of a home in the Shanghai metropolitan area has plunged roughly 40 percent, to the equivalent of about $176,000 for a 1,000-square-foot home. Home prices in major Chinese cities are expected to fall up to an additional 20 percent in 2012, the South China Morning Post reports.

Unlike the recent housing meltdown in the U.S., however, China's correction is largely by design. Starting in the spring of 2010, Beijing implemented a number of measures to rein in home prices. Those included tightening lending standards, hiking interest rates, requiring larger down payments, raising taxes in some cities, and discouraging speculation by barring home buyers from purchasing more than two properties.

The goal: Avoid the kind of crash landing that wrecked the American economy and triggered the 2008 global financial crisis.

If that objective is clear-cut, the impact in China and on the global economy is less certain. Homes account for a large share of wealth for a growing number of Chinese. The real estate market now accounts for some 20 percent of the country's economic activity. Falling property prices in China undercuts consumer spending and weakens demand for foreign goods. China's building boom in recent decades is also a major contributor to the run-up in the price of oil, steel, and other commodities. So while slowing growth in China could lower prices at the pump for American drivers, it could hurt American exports to Asia and lead to layoffs in the U.S.

A housing crunch also could threaten Chinese banks, which have lent heavily to housing developers in recent years. The Organization for Economic Cooperation and Development said in November that "the failure of large [real estate] promoters could put some bank lending at risk," threatening to trigger "negative chain reactions." One danger -- that panic over rapidly declining home prices spurs a massive sell-off, flooding the mainland with unsold homes and undermining the Chinese government's efforts to gradually bring home prices back to Earth.

Still, Chinese homeowners may not be set for the epic collapse that Americans faced. Although Beijing's move to prick its housing bubble is driving up the number of homes for sale in some cities, for now there is no property glut. Indeed, the government is pouring money into building millions of units of affordable housing to accommodate the tide of migrant workers that continue to leave the countryside in search of jobs in big cities.

Chinese consumers typically also carry much less debt than American borrowers, putting them in a better position to withstand a loss of equity in their homes. And while some political officials in China's provinces have resisted the government's move to clamp down on home prices, Beijing has the power to enforce economic policy across the housing industry.

"I don't think China is in danger of a U.S.-style housing crash," Alistair Thornton, a Beijing-based analyst for IHS Global Insight, recently told the L.A. Times. "They still retain a lot of levers of control, should the property market slide faster than expected."

For now, all signs point to China continuing to lean on those controls. The country's economy, while no longer producing year after year of double-digit growth, still expects 2012 GDP of around 9 percent. But economic forecasters in capitals around the world will be watching nervously to see if China succeeds where the U.S. failed in gradually letting the air escape from its housing bubble.