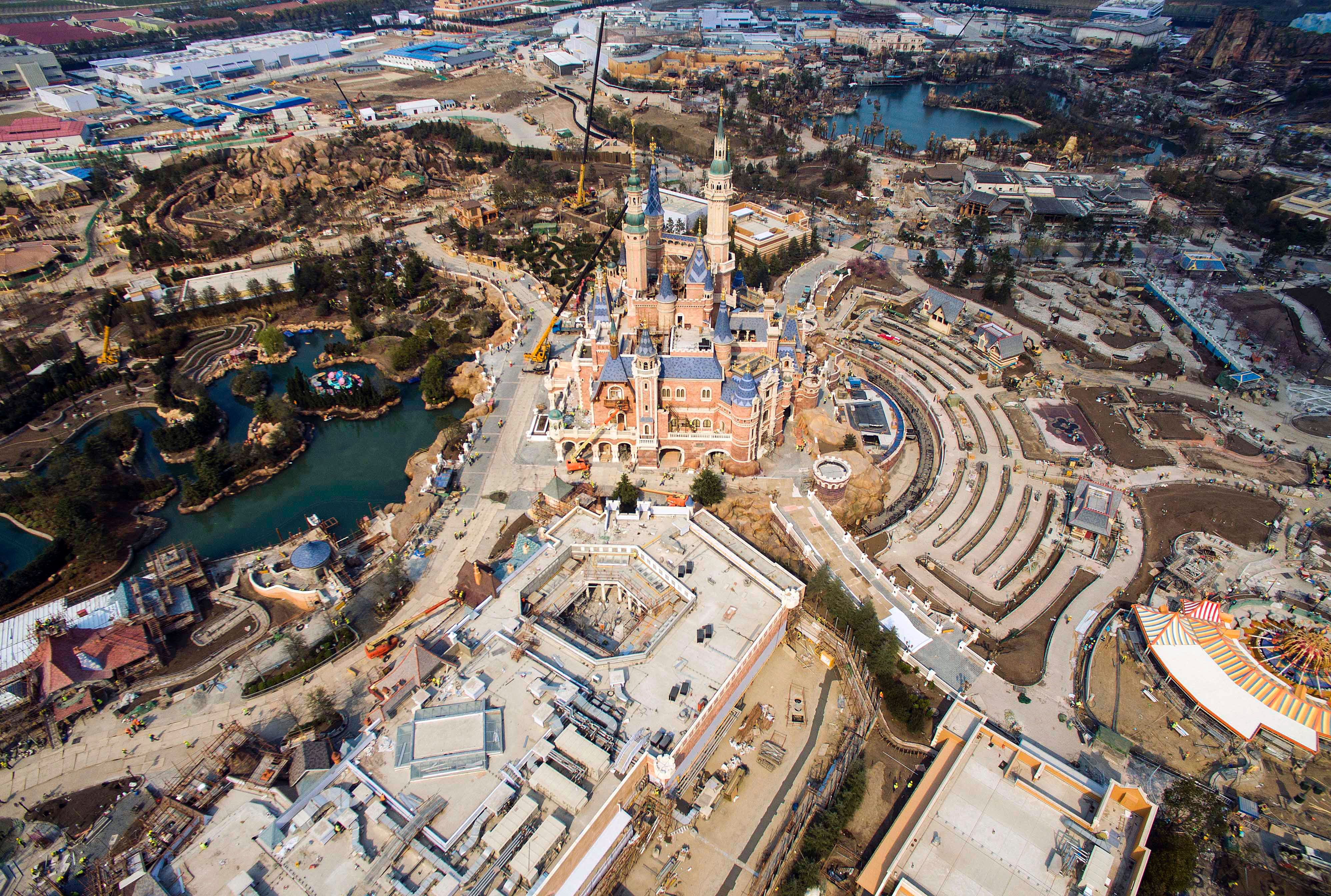 SHANGHAI -- Authorities have evicted hundreds of Shanghai residents and dozens of businesses to clean up the air and make way for the newest Disney theme park, which opens Thursday.

Residents were paid for lost homes but hundreds of employees of shuttered factories say they don't know where their next jobs will be.

"You can find low-paying work. But jobs that pay better you can't get," said a 50-year-old equipment inspector at China Xingyue Group, which makes small utility vehicles and motorbikes. He would give only his surname, Chen.

The story has been repeated thousands of times across China over the past two decades as the communist government removed farmers and small businesses for construction of factories, office towers, hydroelectric dams and other projects.

Authorities who used to turn out residents with little compensation have gotten more sophisticated about smoothing the transition. But the outcome is the same: A community uprooted to make way for economic development.

In the district near the Disney site, at least 153 factories were ordered to close this year to cut pollution, according to the local government. Most are workshops that employ 10 to 20 people producing goods ranging from clothing to chemicals.

Qin Lijun's home was demolished in 2013 to make way for Disney construction. She prefers her new, 700-square-foot apartment, one of three given to her extended family, where she lives with her dog, Harry.

In major shift, China raises per-couple children limit to 3 from 2

"The surroundings of the village, it doesn't compare to now. You would be working in the factories there during the day, and then tending to your land when you got home," said Qin. "Here, you walk out and it's all greenery and flowers. The surroundings are so much better."

Xingyue Group plans to relocate its factory to neighboring Zhejiang province but some of its 200 employees have no plans to go along.

"Some people have been here full-time for more than ten years," said a welder who would give only his surname, Cao. "We're just going to have to find other work."