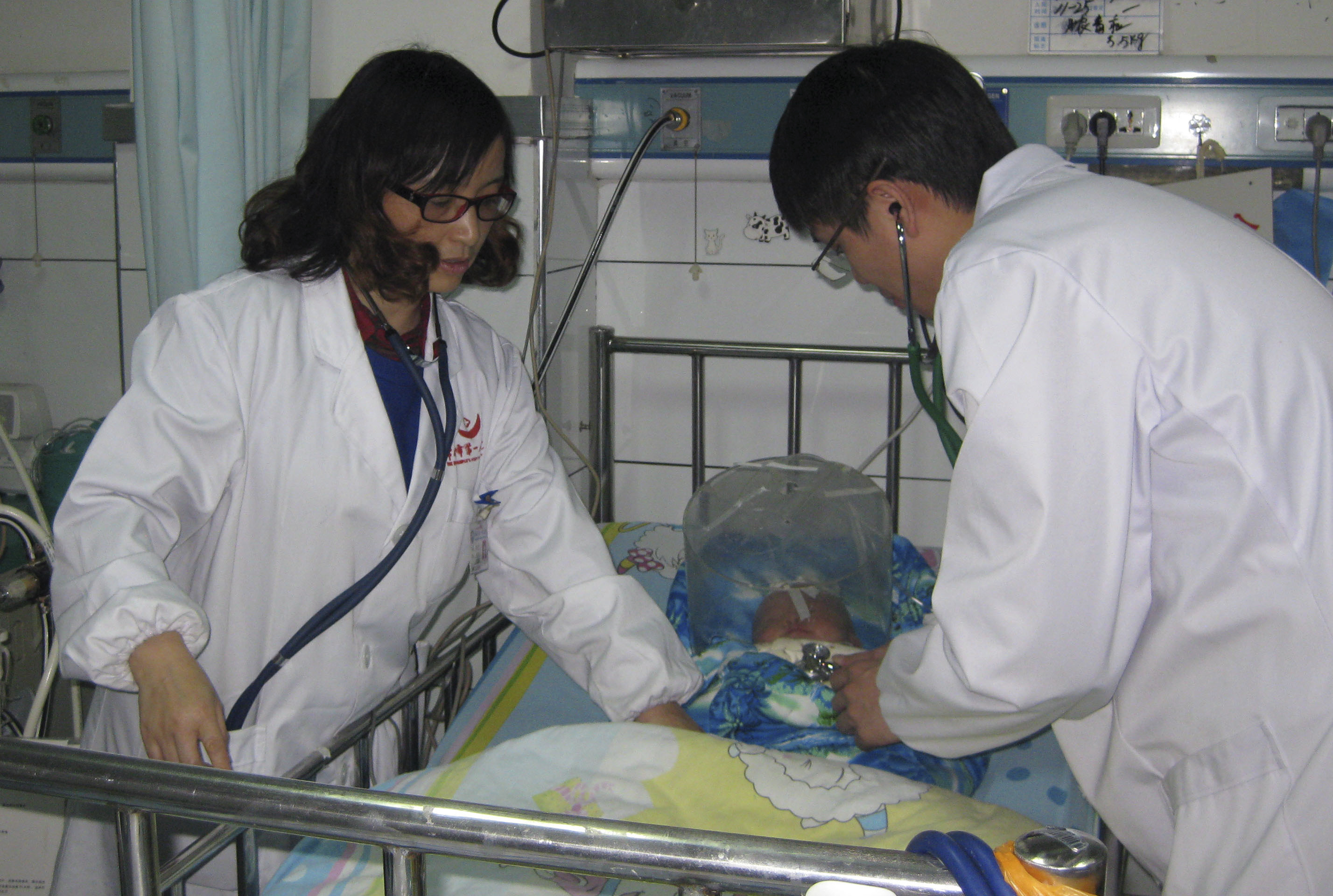 BEIJING -- Vaccines did not cause the deaths of nine children shortly after they were inoculated for hepatitis in a Chinese government program and no links have been found in eight other cases still being investigated, health officials said Friday after safety concerns arose.

At the same time, China's national product safety watchdog said three drug makers - one of whom was scrutinized over the recent deaths - had suspended production because they failed to meet new manufacturing standards.

Public confidence in Chinese health authorities and the country's drug safety regime is shaky at best, though improvements have been made in recent years since government agencies withheld information about the spread of SARS and bird flu.

Concerns over vaccine safety have surfaced after reported problems with vaccines for encephalitis, hepatitis B and other diseases. In those cases, the health ministry said the vaccines had been improperly stored but were unrelated to subsequent illnesses that were reported.

In the recent cases, China's National Health and Family Planning Commission investigated 17 deaths of children between Dec. 13 and Tuesday shortly after they received shots for the liver disease hepatitis B, the commission said in a statement on its website.

Nine were clearly unrelated to the vaccines, the commission said, while a preliminary investigation found no links in the remaining cases. The cause of those eight deaths would only be confirmed after autopsies are completed.

The causes of the deaths instead were acute pneumonia, suffocation, kidney failure, severe diarrhea, death of intestinal tissue, sudden infant death, congenital heart disease and so on, the commission said. The children were all younger than 5 and lived in nine provinces across China, the commission said without further details.

Late last month after the first few deaths were reported, Chinese authorities sent health experts to investigate the manufacturer of most of the hepatitis B vaccines, Biokangtai, a drug maker based in the southern city of Shenzhen.

The China Food and Drug Administration said Friday that Biokangtai and two other manufacturers of hepatitis B vaccines had to suspend production because they failed to meet new safety and quality standards for manufacturing. It said the companies could resume production after obtaining the new certification.