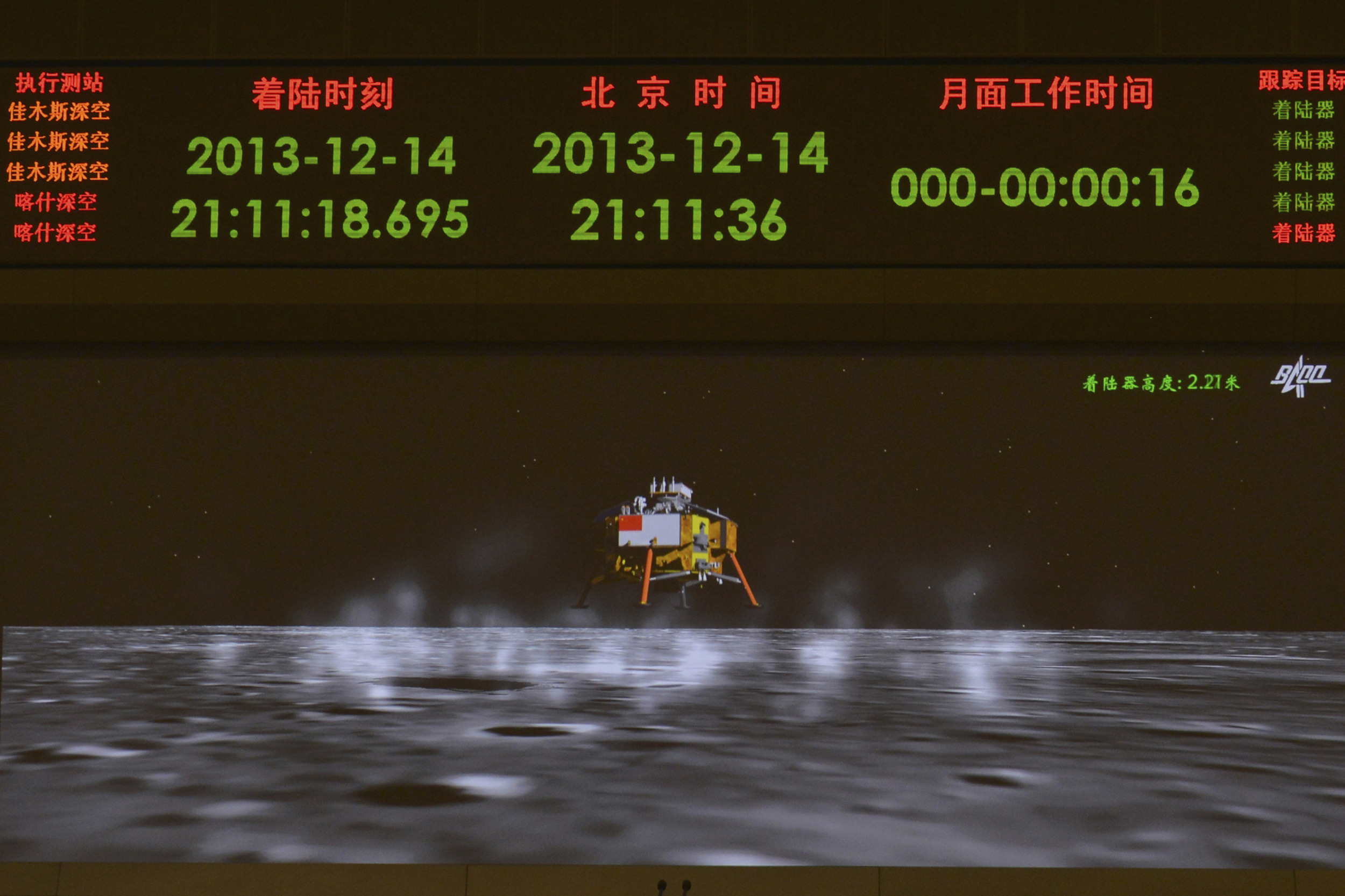 China aims to continue ramping up its space exploration efforts by landing the first lunar probe on the far side of the moon -- the hemisphere that faces away from Earth -- in 2018, the Xinhua news agency reports.

The far side of the moon has never been explored, making plans for the Chang'e-4 probe quite the milestone, said Liu Jizhong, chief to the country's State Administration of Science, Technology, and Industry for National Defense's lunar exploration center. China had previously set a goal of landing a probe there by the year 2020.

Xinhua reports that China is "open to cooperation" with "international society" in this mission. China's first soft-landing on the moon was with the unmanned Chang'e-3 probe in December 2013, which is still sending data back to Earth. The Chang'e-4 probe will be able to handle more payload, and will be sent out to study the geology of the moon's dark hemisphere.

Following this mission, China plans to launch the Chang'e-5 lunar probe, which is currently in development, Liu added.

Right now, China is looking to open up its space exploration to projects that are beyond those solely backed by the government. Back in March, China said it would open up its lunar exploration programs to external companies, Reuters reports. The government sent out a "letter of intent of cooperation" about its new mission to other countries in early 2015, Xinhua reported.