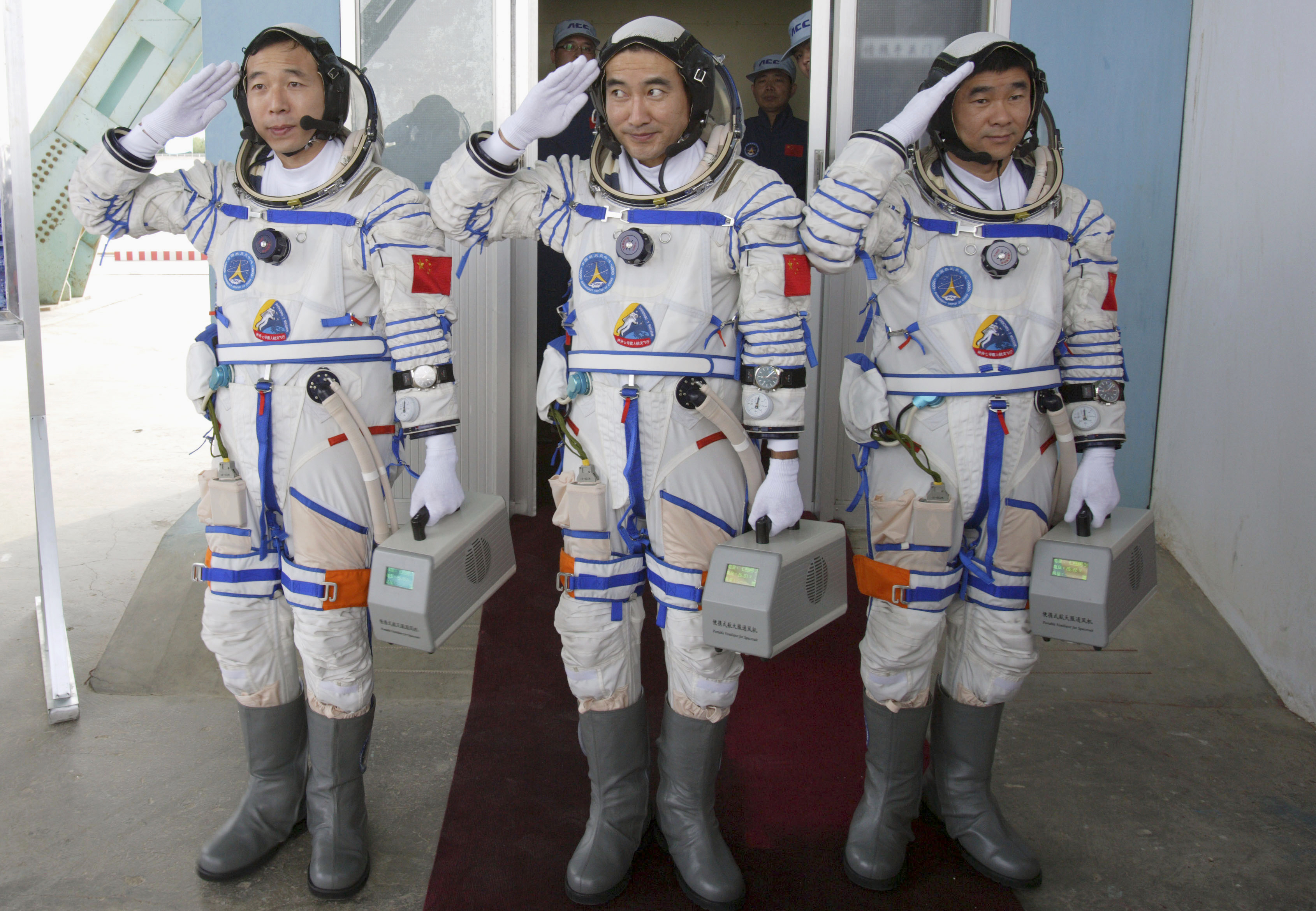 China's increasingly ambitious space program plans to attempt the first-ever landing of a lunar probe on the moon's far side, a leading engineer said.

The Chang'e 4 mission is planned for sometime before 2020, Zou Yongliao from the Chinese Academy of Sciences' moon exploration department told state broadcaster CCTV in an interview broadcast on Wednesday.

Zou said the mission's objective would be to study geological conditions on the moon's far side, also known as the dark side.

That could eventually lead to the placement of a radio telescope for use by astronomers, something that would help "fill a void" in man's knowledge of the universe, Zou said.

Radio transmissions from Earth are unable to reach the moon's far side, making it an excellent location for sensitive instruments.

China's next lunar mission is scheduled for 2017, when it will attempt to land an unmanned spaceship on the moon before returning to Earth with samples. If successful, that would make China only the third country after the United States and Russia to have carried out such a maneuver.

China's lunar exploration program, named Chang'e after a mythical goddess, has already launched a pair of orbiting lunar probes, and in 2013 landed a craft on the moon with a rover onboard.

China has also hinted at a possible crewed mission to the moon.

China sent its first astronaut into space in 2003 and has powered ahead with a series of methodically timed steps, including the deploying of an experimental space station.