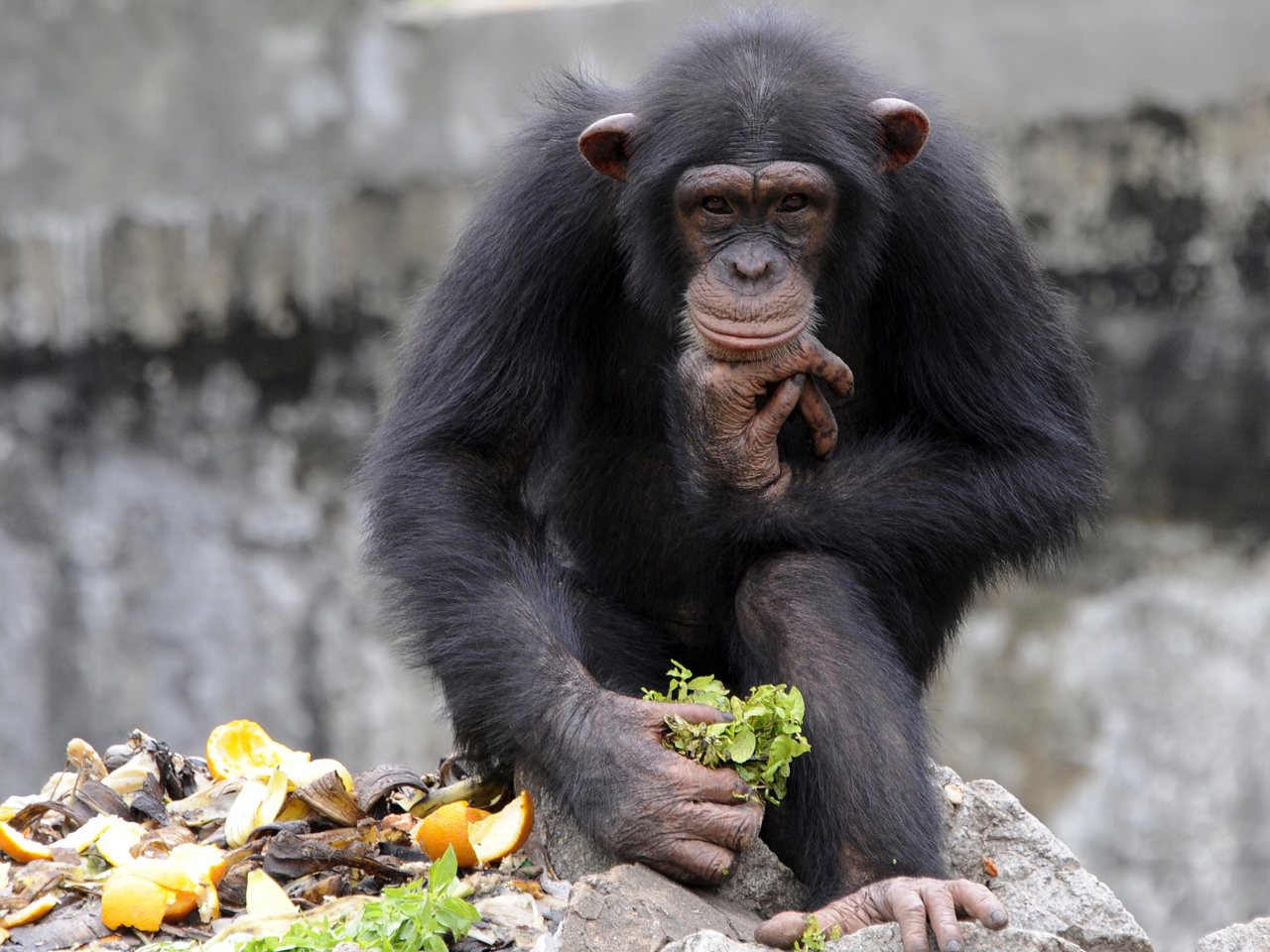 ALBANY, N.Y. -- A state appeals court will decide in coming weeks whether chimpanzees are entitled to "legal personhood" in a case that could lead to expanded rights for animals such as gorillas, elephants and dolphins, according to the lawyer advocating for a 26-year-old chimp named Tommy.

Attorney Steven Wise argued before a five-member mid-level appeals court Wednesday on behalf of Tommy, who lives alone in a cage in upstate Fulton County. A trial-level judge has refused a request by Wise and his Nonhuman Rights Project to have Tommy released to join other chimps at a Florida sanctuary that mimics their natural habitat.

Wise argues that animals with human qualities, such as chimps, deserve basic rights, including freedom from imprisonment. He's also seeking the release of three other chimps in New York and said he plans similar cases in other states. If he succeeds, he said he will seek personhood for other species with human qualities, which he defines as self-determination and autonomy.

One of the judges said the state has laws to protect animals from mistreatment and suggested they might be a more appropriate avenue to ensure Tommy's welfare.

But Wise said the case is not about well-being, but unlawful imprisonment.

"What about the detention makes it unlawful?" asked Presiding Justice Karen Peters.

"Keeping a legal person in solitary confinement in a cage is unlawful," Wise replied.

The key question is whether a chimp is a person.

Richard Cupp, a professor at Pepperdine Law School who writes and speaks extensively about the legal and moral status of animals, said by phone Wednesday that granting legal personhood and rights to animals could unintentionally dilute the concept of human rights.

"We could see over time some of our most vulnerable humans losing out in a rights struggle if they're in direct competition with some particularly intelligent non-human animals," Cupp said. "We could have the personhood paradigm weakened by extending it to animals."

Cupp, and several of the judges, noted that rights come with responsibilities. "Human beings are the only species where most of us are capable of the responsibilities that go with rights," Cupp said.

Lavery, who sells used livestock trailers and rents out reindeer, did not return a call seeking comment. He told the Albany Times-Union the chimpanzee is happy and has cable TV and a stereo for entertainment.