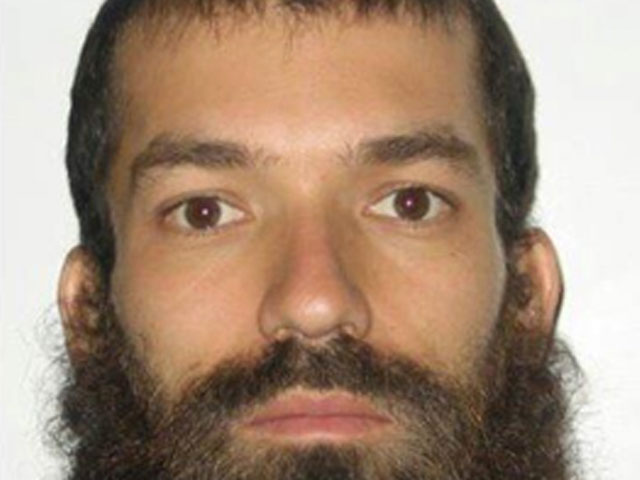 (CBS/AP) SANTIAGO, Chile - Chilean police on Thursday arrested four people accused of burning a baby alive in a ritual because the leader of the sect believed that the end of the world was near and that the child was the antichrist.

The three-day-old baby was taken to a hill in the town of Colliguay near the Chilean port of Valparaiso on Nov. 21 and thrown into a bonfire. The baby's mother, 25-year-old Natalia Guerra, had allegedly approved the sacrifice and was among those arrested.

"The baby was naked. They strapped tape around her mouth to keep her from screaming. Then they placed her on a board. After calling on the spirits they threw her on the bonfire alive," said Miguel Ampuero, of the Police investigative Unit, Chile's equivalent of the FBI.

Authorities said the 12-member sect was formed in 2005 and was led by Ramon Gustavo Castillo Gaete, 36, who remains at large.

According to the BBC, Castillo Gaete is believed to be the father of the murdered baby.

"Everyone in this sect was a professional," Ampuero said. "We have someone who was a veterinarian and who worked as a flight attendant, we have a filmmaker, a draftsman. Everyone has a university degree. "

Police said Castillo Gaete, the ringleader, was last seen traveling to Peru to buy ayahuasca, a hallucinogenic brew plant that he used to control the members of the rite.