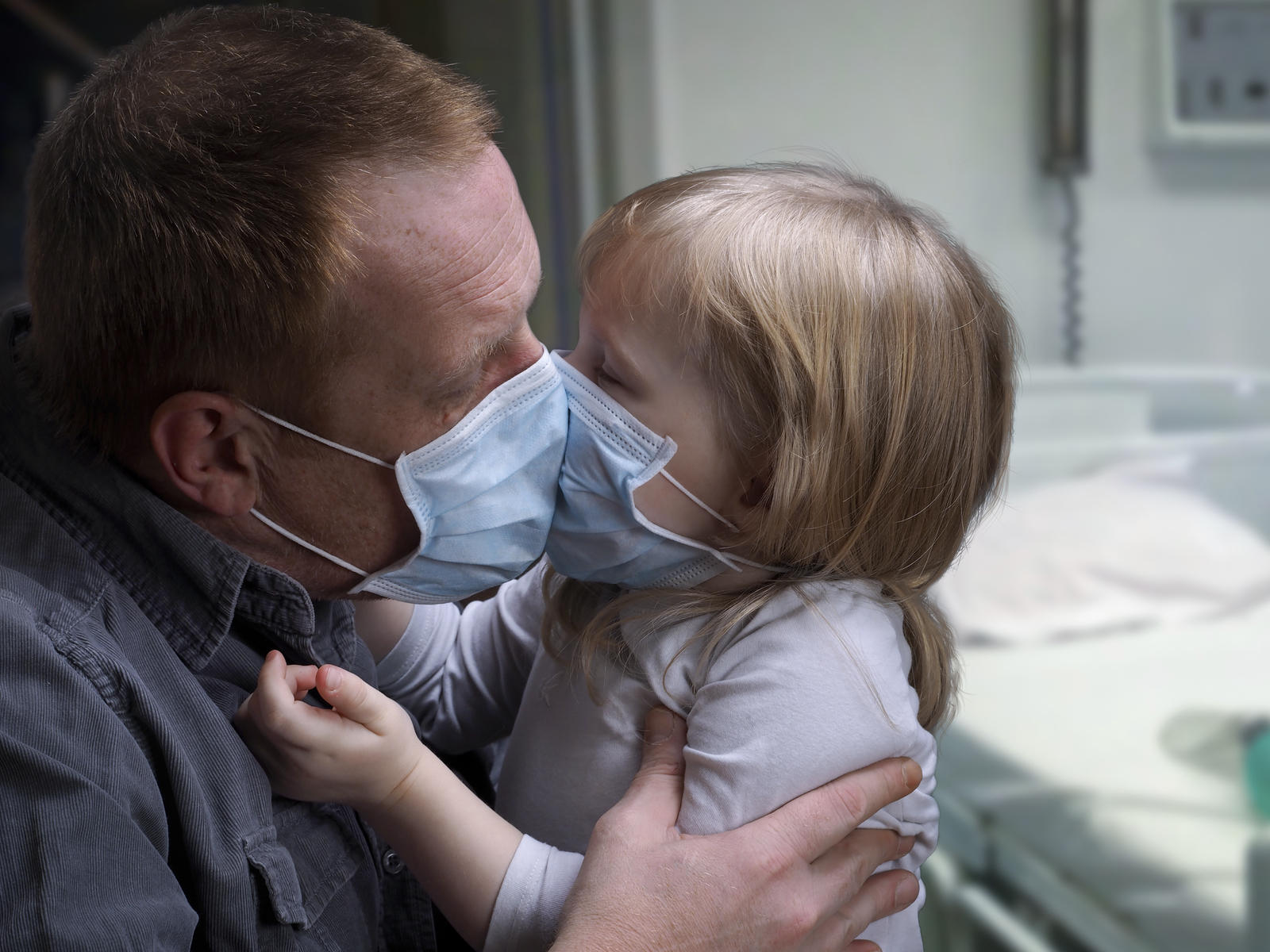 Thanks to improvements in cancer treatment, childhood cancer survivors are now living longer than ever. But new research suggests that they continue to suffer from health issues down the road.

A study published online today in Annals of Internal Medicine found that although survivorship among those diagnosed with cancer in childhood continues to improve, these patients do not report better health status in adulthood than previous generations.

The study involved more than 14,000 people aged 18 to 48 who were diagnosed and treated for cancer between 1970 and 1999 in 27 institutions across North America. The researchers focused on treatments for solid tumors and cancers of the blood, including acute lymphoblastic leukemia, astrocytoma (a form of brain cancer), Hodgkin lymphoma, non-Hodgkin lymphoma, and osteosarcoma (a type of bone cancer), among others.

The participants – all of whom had survived for five or more years after initial diagnosis – filled out surveys that asked them to describe their general health, functional impairment, limits to activity, mental health, pain and anxiety.

The results showed that while improved treatments have led to longer lifespans for those diagnosed with childhood cancer, their health problems weren’t over – and in fact, cancer patients treated in the 1990’s were more likely to report poor health and general anxiety in adulthood than those treated two decades earlier.

“Considerable progress has been made over the years to extend the lives of childhood cancer survivors,” Dr. Melissa Hudson, a co-first author of the paper and director of the St. Jude Division of Cancer Survivorship, said in a statement. “Survivors from more recent eras of treatment are less likely to die from the late effects of cancer treatment and are living longer. The current study reemphasizes that one of the significant challenges ahead is to find ways to improve quality of life and health for all survivors of childhood cancer.”

The researchers say they were surprised by the findings.

One possible reason for this is that many cancer treatments developed in recent years can prolong life, but come with difficult, sometimes debilitating side effects.

For example, newer chemotherapy treatments for leukemia – the most common childhood cancers – have significantly improved survival rates, but often results in pain for patients.

For osteosarcoma patients, treatment used to include amputating the limb where the bone tumor was present, but newer surgical techniques today allow doctors to insert artificial metal prosthesis to replace the bone. However, this option comes with its own set of complications. “These survivors have to have additional surgeries because as the child grows, the metal can’t grow and they usually have some orthopedic problems,” Ness explained.

The authors also note that survivors in the study might report worse later health outcomes, in part, simply because they are living longer.

They say cancer survivors can benefit from following general health and wellness advice such as avoiding smoking and heavy drinking, getting regular exercise, and eating a healthy diet.

Ness said doctors can play a role by having ongoing conversations with their patients even after they’ve put cancer treatment behind them.

“At the end of chemotherapy, once a cure is achieved, I think that survivors need to be counseled that there are potential late effects of the treatment for their cancers and that having medical screenings for those things early and frequently will get them caught early and maybe help provide services to address them so they don’t develop into worse problems,” she said.