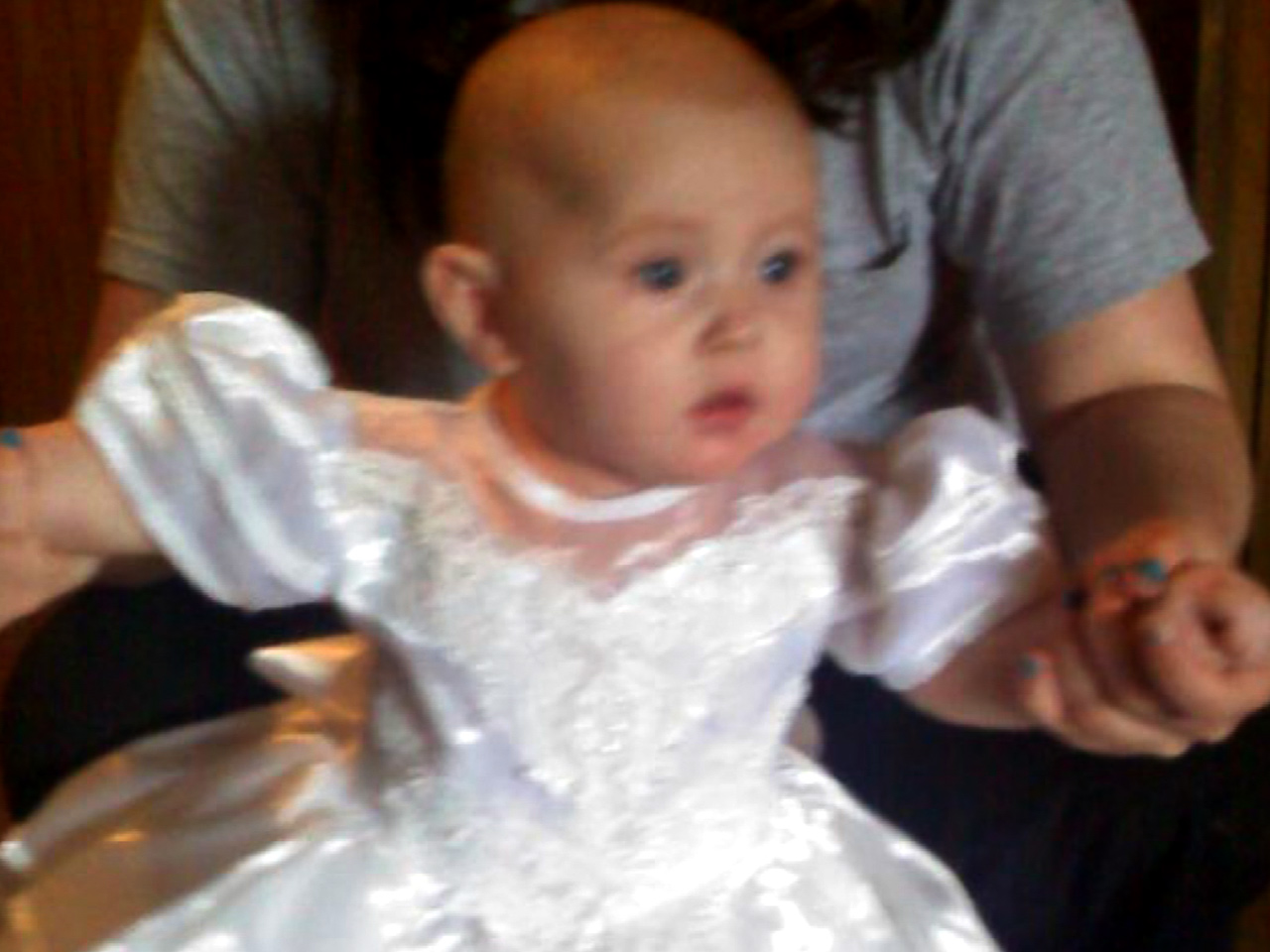 (AP) LOUISVILLE, Ky. - Fifteen-month-old Angel Babcock seemed to be the miracle survivor of a deadly tornado that killed her parents and two siblings when she arrived Friday night at Kosair Children's Hospital in Louisville, Ky. Though critically injured, she was opening her eyes, and hospital workers said that was a hopeful sign.

But the New Pekin, Ind., girl's condition deteriorated Saturday as her brain swelled, chief nursing officer Cis Gruebbel said. As the day went on, Angel's eyes ceased to move, and there was no sign of brain activity. Medical staff told her family there was nothing more they could do.

Angel's death Sunday ended a hopeful tale for survivors in the Midwest and South and brought to 39 the number of people killed by the storms that devastated five states.

As residents picked through the rubble and made plans to bury their dead, they also began trying to find a semblance of normalcy as officials continued to assess the damage.

After massive tornadoes, a long road to recovery
Stories of survival emerge from rubble
Volunteer "disaster junkies" at heart of safety net
Tornado relief: How to help

Theresa McCarty, owner of Pop Top Bar in New Pekin, said her husband was with emergency workers Friday when they found the Babcock family. Their bodies had been scattered, she said.

McCarty, her friends and co-workers talked about establishing the bar as a central refuge for victims of the tornado from the immediate region, including making roughly 1,000 meals Sunday for victims and volunteers.

But when she talked about the Babcock family, she got quiet: "It was the whole family."

In Henryville, Ind., about 20 miles area north of Louisville, school was canceled for the week because of heavy damage to the education complex housing elementary through high school students.

Even so, small signs of normalcy slowly began to emerge.

"We're going to keep living," said the Rev. Steve Schaftlein during a Sunday service at St. Francis Xavier Catholic Church, where about 100 people gathered under a patched-up 6-foot hole in the church's roof to worship and catch up on news of the tornado.

Many relied on word of mouth as communications continued to be difficult.

"It's horrible. It's things you take for granted that aren't there anymore," said Jack Cleveland, 50, a Census Bureau worker.

Lisa Smith, who has been Henryville's postmaster for six weeks, told people that they could pick up their mail in Scottsburg, about 10 miles north. A local insurance agent, Lyn Murphy-Carter, used paper and pen to gather handwritten claims from policyholders.

In West Liberty, Ky., about 85 miles east of Lexington, the roar of chain saws filled the air as utility workers battled chilly weather and debris to get electricity restored to the battered town. Almost 19,000 customers were without power in Kentucky, according to the state's Public Service Commission, and a few thousand more from municipal utilities and TVA, which the PSC does not track.

In Indiana, about 2,700 remained without power, down from 8,000 in the hours after the storms. But in some hard-hit areas, like Henryville, a substation and transmission lines need to be rebuilt, and that could take up to a week.

Even with life upended in so many ways, one family got a reminder that a deadly tornado can't uproot everything.

The home that Shalonda Kerr shares with her husband and Jack Russell terrier outside of Chelsea, Ind., was obliterated: The front wall was ripped clean, leaving the home looking eerily like a shaken dollhouse. An upended couch and a tipped-over fish tank lay in the rubble.

The mailbox was untouched. Its front hatch was tipped open, revealing a white piece of paper.