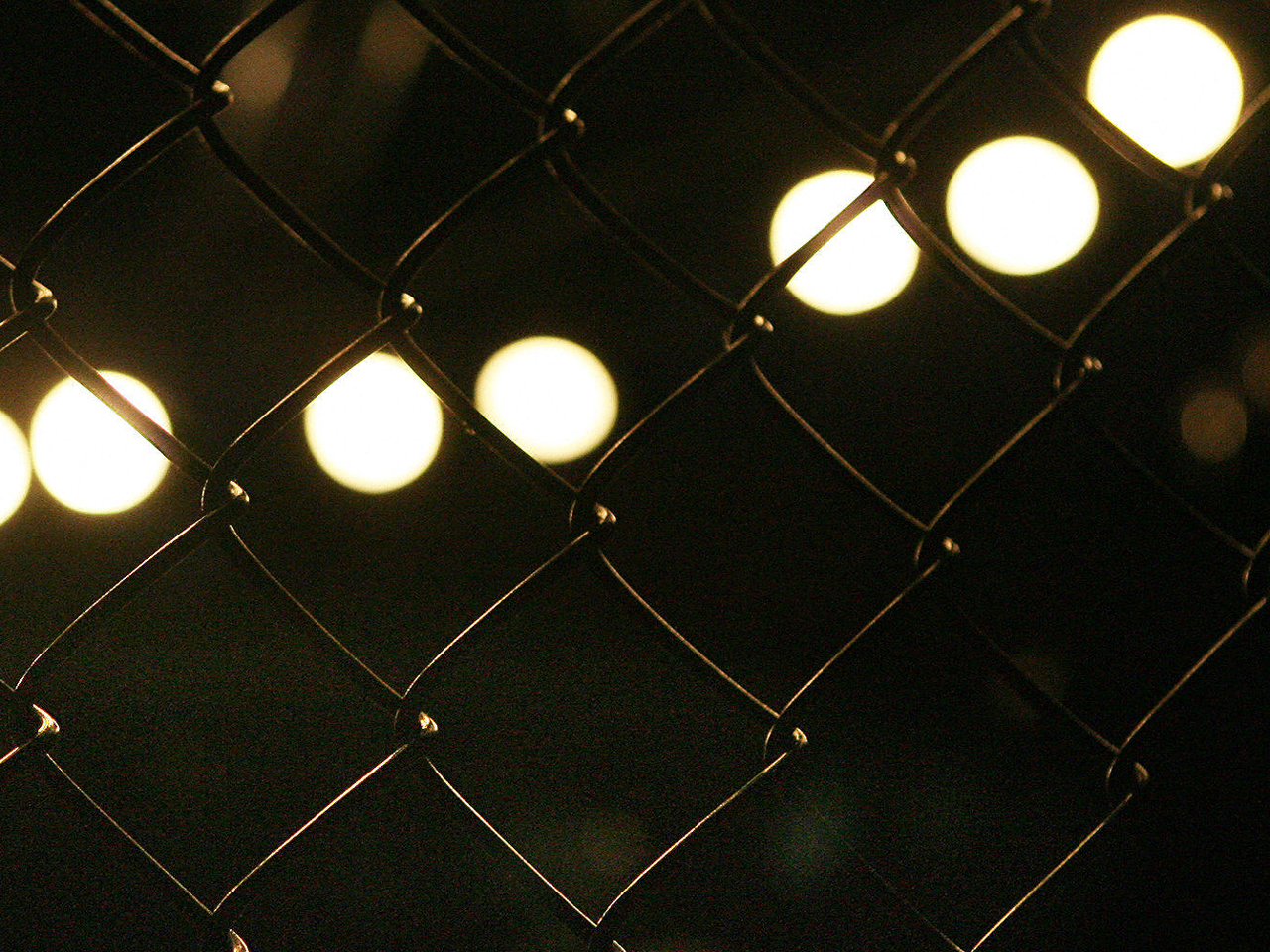 LONDON - Britons are reacting with a mix of condemnation and cheers to footage that shows an organized cage fight between two boys, one 8 years old and the other 9.

(Above, watch a report that includes the fight footage)

Police launched an investigation after video emerged of the fight at Greenlands Labour Club in Preston, northwest England, on Sept. 10.

Video posted on the Internet shows the boys grappling and wrestling, watched by dozens of adults.

A spokesman for Sharefight, the company that posted the video but recently took it down, told the British Broadcasting Corp. that people were reacting to "the negative stereotype around cage-fighting" and that the cage was put in place to keep the children from falling off the ring.

"I would liken it to a game of chess," the unnamed spokesman told the BBC. "It's about outsmarting your opponent rather than overcoming them."

But club manager Michelle Anderson says the boys were never in any danger, and police said Thursday that they would not be charging anyone over the fight.