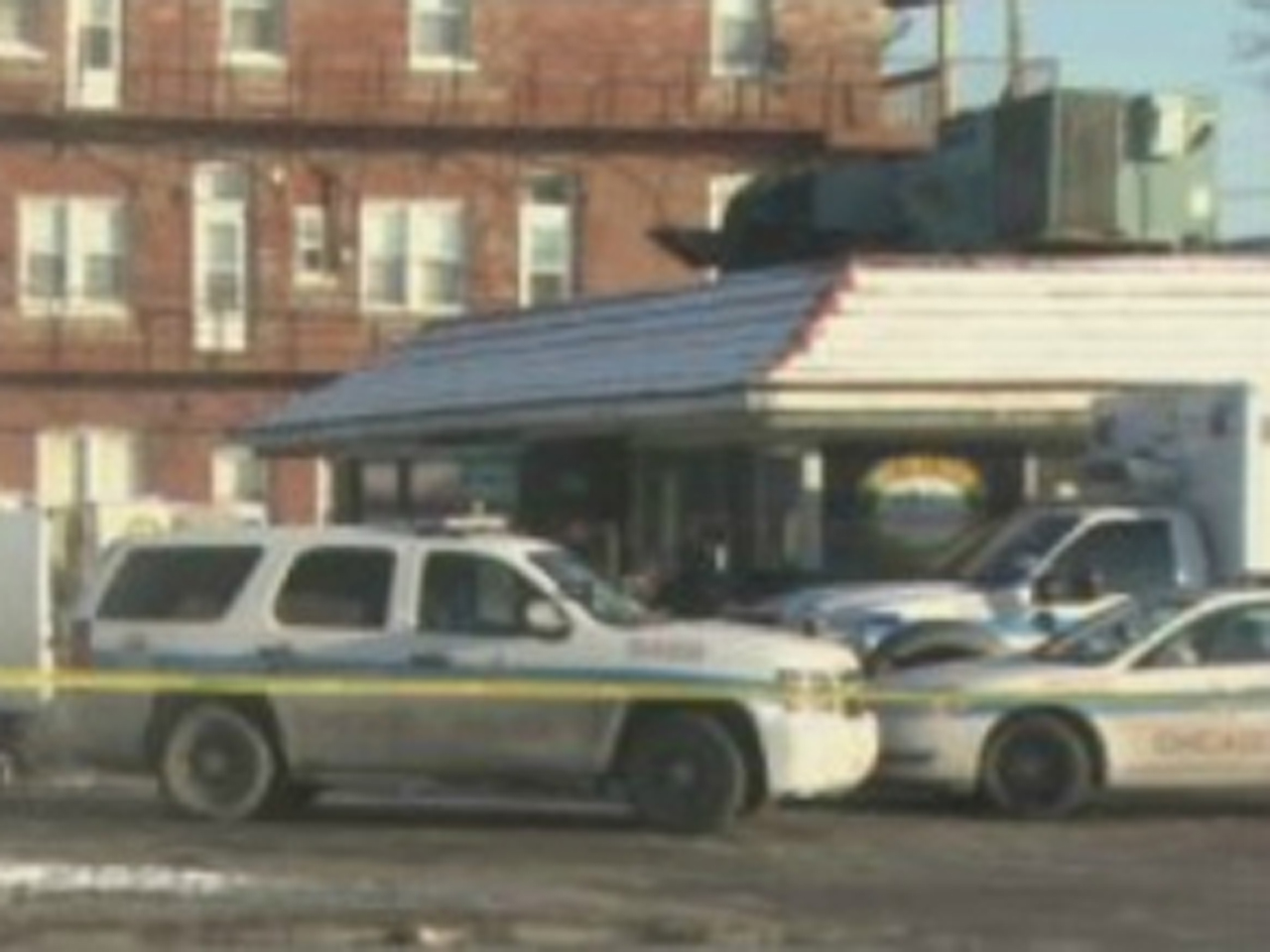 Among those killed Saturday was a 34-year-old man whose mother had already lost her three other children to shootings. Police say Ronnie Chambers, who was his mother's youngest child, was shot in the head while sitting in a car.

In another, two men in their 40s were killed, and another injured, after a shooting outside a 24-hour hamburger stand, reports CBS affiliate WBBM in Chicago.

Baker said his friend was celebrating a birthday, and was a father of five young children, according to WBBM-TV. The second victim had just gotten off work.