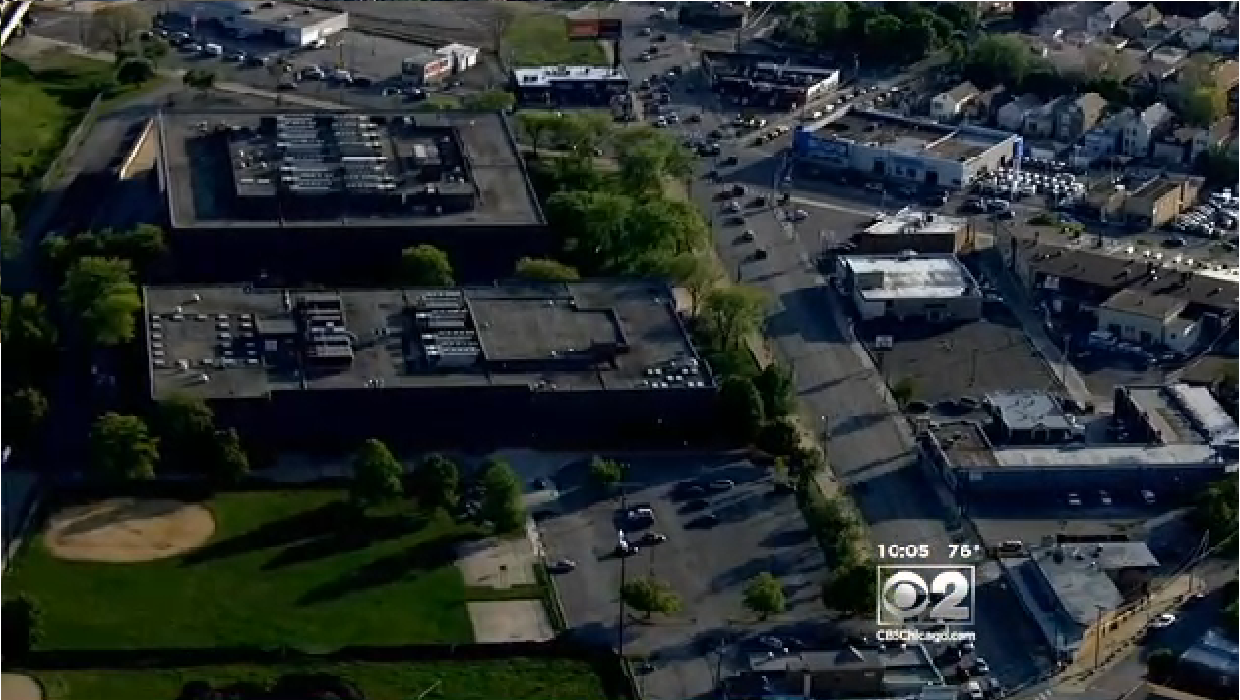 CHICAGO - The principal of Curie High School in Chicago has put out a warning to students and parents to leave immediately after school and use a different route after six shootings in 48 hours in nearby neighborhoods, reports CBS Chicago.

The warning was enough to worry people headed inside the school Wednesday night for an evening workout.

Just a few miles from the school, a 17-year-old walking in an alley was shot and killed around 5 p.m Monday. The shooting is a reminder for other teens who travel streets in the area about the potential for deadly violence.

"You have to walk these streets every day," said student DeMario Falls. "I know my way around the neighborhood. And I know people and I don't feel like they would do harm to me."

"There's nothing that happens too much over here, it's all good."

Curie High School wants students to leave that campus immediately after school; no loitering. School administrators are also reminding students to be more aware of their surroundings.