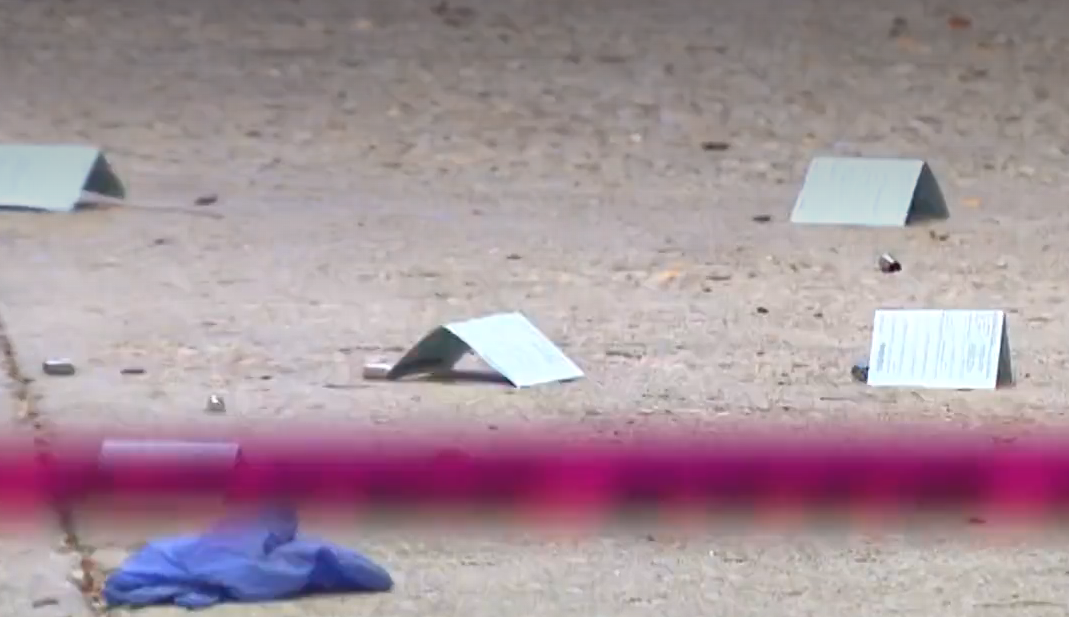 CHICAGO — For the second time this month, more than 60 people were shot over the course of a weekend in Chicago. At least eight of the 61 people struck by bullets this weekend have died, Police Superintendent Eddie Johnson confirmed during a Monday morning press conference.

"It's no secret that we had another unacceptable violent weekend," Johnson said during a press conference in which he called for legislation that would toughen Illinois laws regarding repeat gun crimes and make it harder to purchase a weapon after committing certain crimes.

Johnson said three persons of interest are in custody in connection with several of the shooting incidents this weekend. He noted that officers also shut down 68 block parties over the weekend for illegal activity, seized 83 guns, and arrested 29 people on gun charges.

Rosenthal's family has disputed that he killed himself, and is demanding to see police body-camera video of the incident. Police have said ballistics and camera evidence shows no officers fired their weapons, but the department has not said if it will release body-camera video.

Five people were wounded in a shooting after a softball game Sunday night in the South Shore neighborhood. Police said someone in a black van opened fire near 75th and Dante shortly before 11 p.m., striking four men and a woman.

The other mass shooting happened Friday night in the Englewood neighborhood. Police said six of the people were out in front of a home near 65th and Marshfield, enjoying a summer evening, when they heard gunfire. A 3-year-old boy was among those wounded. A seventh person was struck by a stray bullet in her back yard.