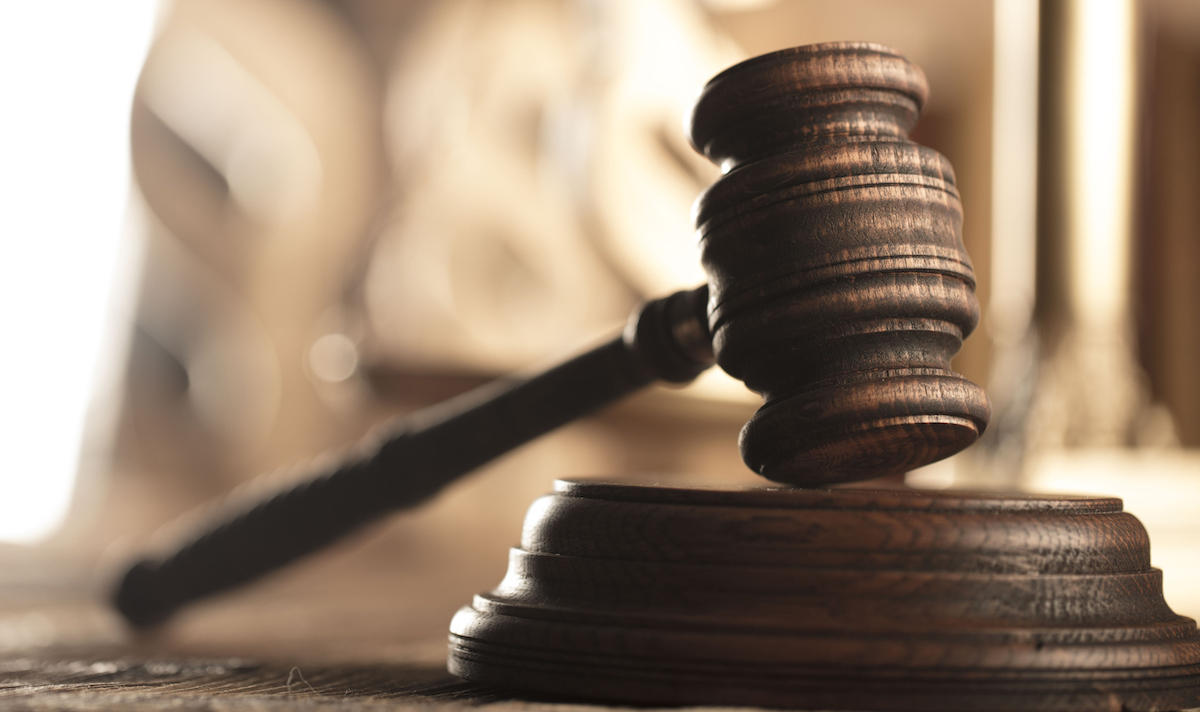 The Cherokee Nation is planning to appeal a decision last week that struck down a law governing the adoptions of Native American children, according to Cherokee Nation Deputy Attorney General Chrissi Ross Nimmo. The law, which was meant to keep the children within Native American families, was deemed unconstitutional by a federal judge in Texas.

The ruling found that the law was in violation of the Fifth Amendment's equal protection guarantee.

O'Connor ruled that the law violated the 10th Amendment's federalism guarantees, including the''anti-commandeering'' principle that was established by the Supreme Court, most recently in a 2018 sports gambling case that bars Congress from ''commanding'' states to modify their laws.

In this case, O'Connor found the law ''offends the structure of the Constitution,'' since it requires state courts to implement a policy ''unequivocally dictated'' by the federal government. The same principle has been used by two federal courts, in Pennsylvania and California, to block Trump administration action on sanctuary cities.

Nimmo said that the Cherokee Nation has filed to stay the decision, and that they have 60 days to file an appeal because the United States is a party.

"This is the only federal court that has ever found ICWA to be unconstitutional on its face or as applied. No Circuit or Supreme Court opinions over the past 40 years have found any provision of ICWA to be unconstitutional even though these arguments have been raised, including in the Supreme Court. We strongly believe that in the end, ICWA will be affirmed and reinforced," said Cherokee Nation Principal Chief Bill John Baker.