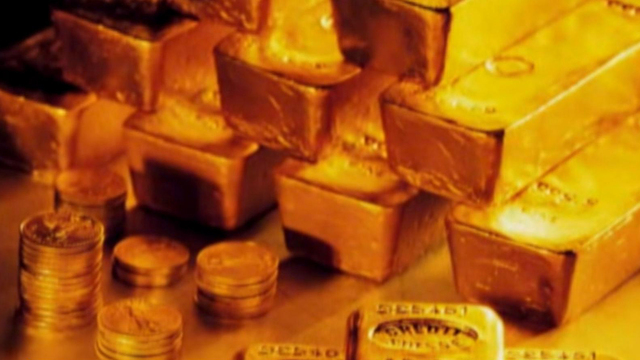 BERLIN -- A German landlady’s concerns about suspicious chemical odors from her tenant’s apartment led police to a man who was trying unsuccessfully to extract gold from old cellphone and computer circuit boards.

The woman went to police in Braubach, near the western city of Koblenz, on Wednesday, concerned that she hadn’t seen her 28-year-old tenant for some time. Police said Thursday that officers found a range of chemicals, and at first suspected he was running an illegal drug lab.

Further checks and questioning of the tenant, who was on a trip to southern Germany, revealed that he had been using the chemicals to try to extract gold.

The man had gone to visit acquaintances, including a physicist, for advice. They suggested he give up.