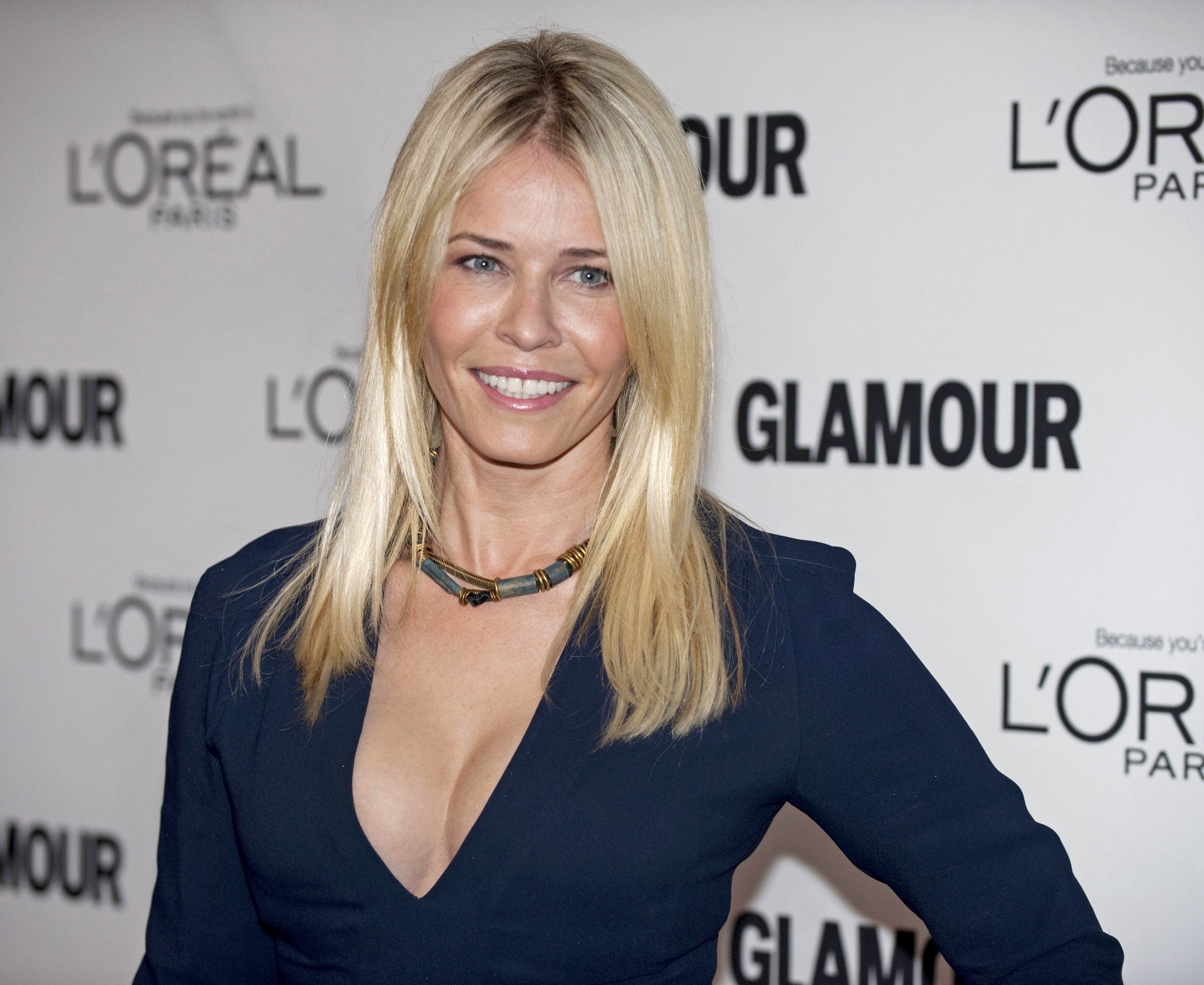 (CBS) Chelsea Handler and her hotelier boyfriend, Andre Balazs, have broken up after less than a year together. No reason was given for the split, but the comedienne's rep confirmed the news to Us Weekly.

Chelsea Handler to play a mom in teen comedy

In May, Handler, 36, opened up about her latest beau on CNN's "Piers Morgan Tonight," saying she had very "strong feelings" for her new guy.

"I'm seeing someone now, but, I have spent so much time exposing my personal life to everybody that I finally am in a situation where I feel like it's disrespectful to another person," she revealed.

Balazs, who's behind The Standard Hotel venture, didn't accompany Handler to Glamour's Women of the Year awards on Monday in New York. But they were reportedly spotted together on Halloween weekend.

Handler has previously been linked to a variety of men, including rapper 50 Cent, Animal Planet's Dave Salmoni and Comcast Chairman Ted Harbert.

Tell us: Who do you think Handler should date next?