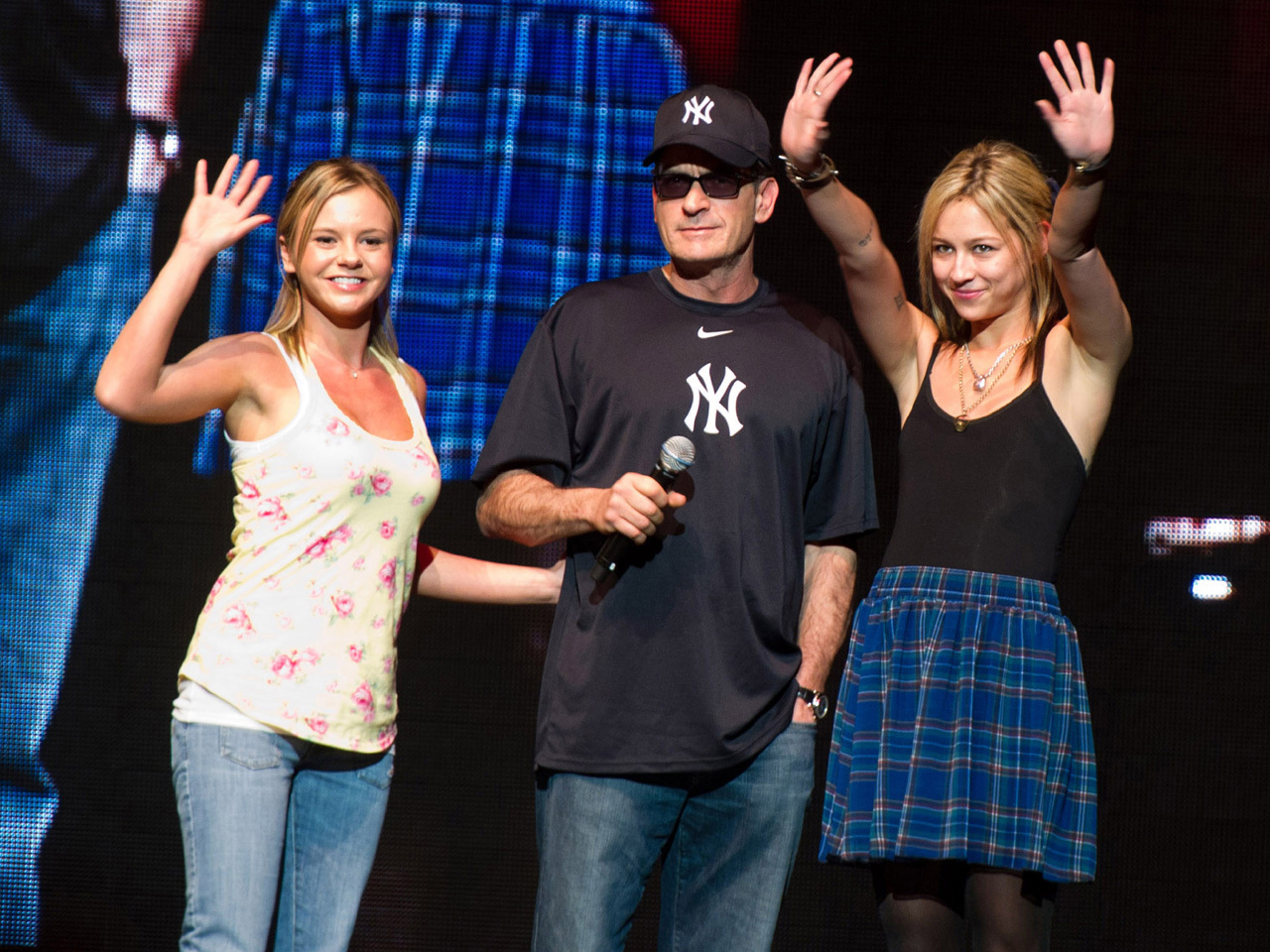 (CBS) We don't know whether Charlie Sheen is the unluckiest person in the world when it comes to the ladies or what, but here's the big and not altogether surprising news: He's goddess-less.

Last goddess standing Natalie Kenly has split on the fired actor, reports TMZ. In response, Sheen reportedly made her return a Mercedes he bought her.

The first goddess to bail on Sheen was Bree Olson (nee Rachel Oberlin). She split  in April and notified him via text message. TMZ doesn't mention how Kenly broke the news to the former "Two and a Half Men" star. Anyone who wants to speculate should do so in the comments below.

Sheen was fired from the CBS sitcom and replaced by Ashton Kutcher. A $100 million lawsuit Sheen filed against Warner Bros. was recently sent to arbitration by a judge.