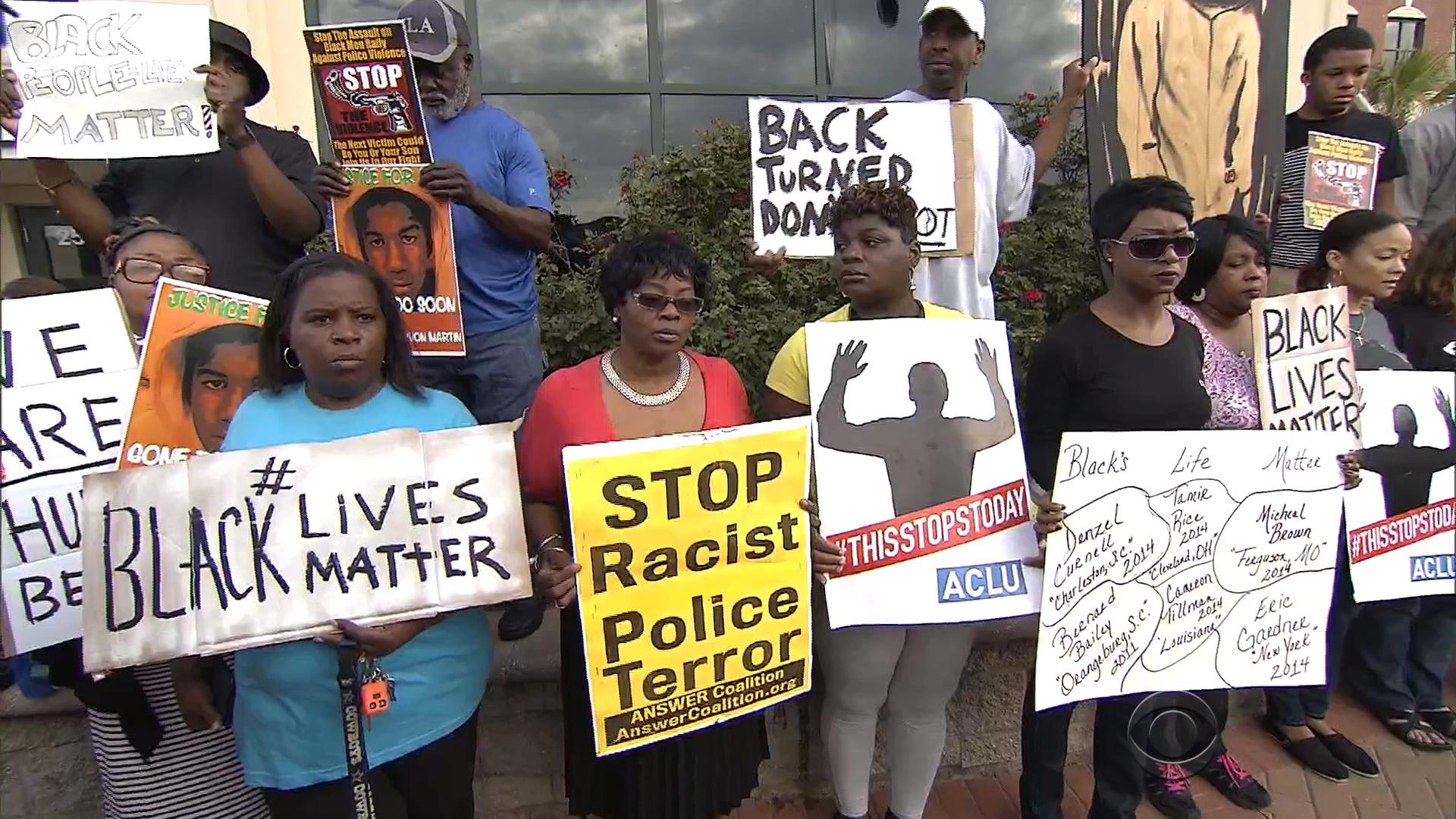 The violence in Charleston comes at a time of increasing mistrust between blacks and whites.

When Walter Scott -- an unarmed black man -- was shot and killed by a white police officer two months ago, the Charleston area took center stage in the nation's painful examination of race relations.

Exactly where it finds itself again tonight.

And it's a country that's growing increasingly pessimistic. In a recent CBS News/New York Times poll, 61 percent said race relations in this country were bad, the highest number since the Rodney King riots 23 years ago.

But the full picture of hate in this country may actually be more troubling. The FBI reported 5,922 hate crimes in 2013. Richard Cohen, head of the Southern Poverty Law Center, says that is just a fraction.

"The true number -- according to the Bureau of Justice Statistics -- is over 200,000, so it's wrong by a factor of over 30 unfortunately," said Cohen. "Hate crime reporting in our country is purely voluntary and hundreds of jurisdictions don't participate."

The Internet also makes the job of tracking hate much more challenging. One popular white supremacist website now has 300,000 registered users, up 60 percent in five years.