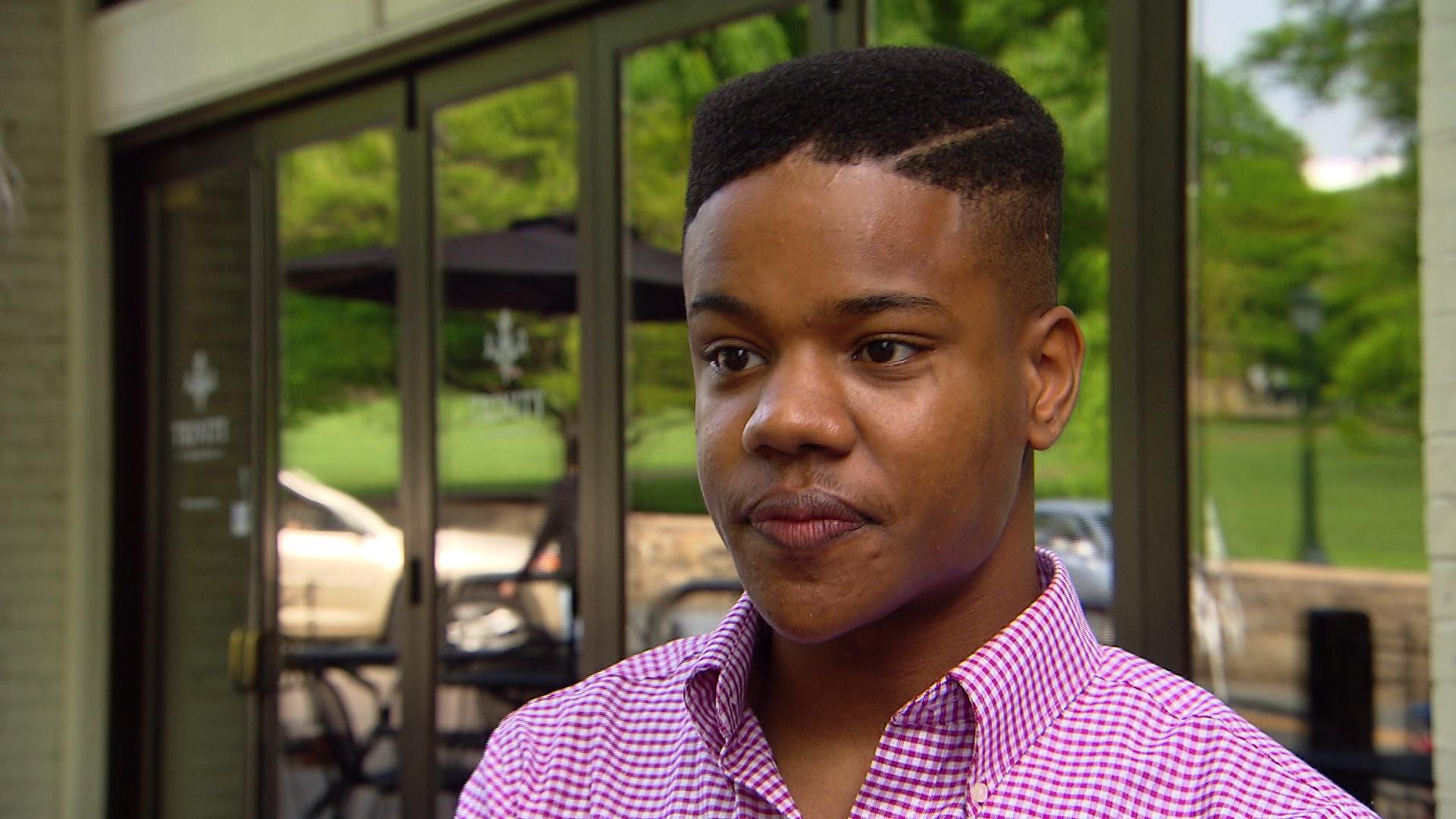 Charges were dropped against University of Virginia student Martese Johnson on Thursday, whose bloody arrest in March was captured on video and led to several days of protests and charges of racial profiling.

Johnson was in court Thursday evening where sources told CBS News that charges of resisting arrest and public intoxication have been dropped, an admission by the prosecutors they don't have the evidence to move forward.

"I didn't realize my face was pouring with blood," Johnson said of that night.

The incident happened outside the Trinity Bar in Charlottesville, Virginia, near UVA, on the night of St. Patrick's Day. Johnson said two alcohol control agents demanding his identification had control of his arms as they took him down to the ground.

"And from what I remember, I remember my leg going back ... and falling face forward to the ground," Johnson explained, saying his head broke the fall.

Johnson admits he was trying to enter the Trinity Bar that night as a minor. However, entering a bar is not illegal, and his ID was not fake.

During the arrest, Johnson accused the agents of targeting him for being black. White students were asked for their ID's, he said, and were not violently arrested.

Johnson said he didn't do anything to provoke violence from an officer.

"I don't believe that I did anything to warrant being slammed on the ground that night," he said. "Black lives matter."

Johnson's arrest provoked three days of demonstrations including students of every color, mostly because of who Martese Johnson is. He's the well-liked, twice-elected Vice Chairman of UVA's storied Honor Committee. He's also a scholarship student from the tough edges of south side Chicago. He thought the days of being seen only as black were over.

Despite Johnson's strive for excellence in college, he said his race will always be a factor.

"I've come to the University of Virginia. I've joined the Honor Committee to prove that I'm an honorable student with integrity," Johnson said. "And with all those things done, it meant absolutely nothing, at the end of the day."