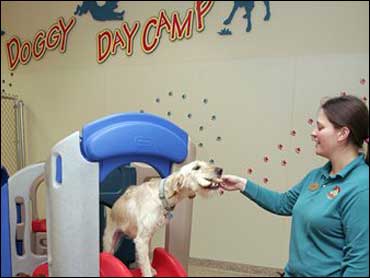 In a move that could bump former first-rounder Ryan Leaf to the No. 3 spot on the depth chart, the San Diego Chargers agreed to a deal with free agent quarterback Erik Kramer on Thursday night.

A 10-year veteran, Kramer, 34, was cut Tuesday by the Chicago Bears. The release shocked Kramer and left rookie first-rounder Cade McNown as the Bears' likely starter on opening day. Kramer also has drawn interest from the Tennessee Titans and Miami Dolphins.

The Chargers had been talking with free agent quarterback Neil O'Donnell before Kramer unexpectedly became available.

San Diego traded earlier this spring for Jim Harbaugh and the 12-year veteran is expected to go to camp as the starter. In addition to Harbaugh and Leaf, the team also has four-year veteran Craig Whelihan on the roster. Given his other options, it's doubtful Kramer would agree to a deal in San Diego unless he had some assurances he will go to camp as no worse than the No. 2 quarterback.

Kramer has suffered in recent years from neck and shoulder injuries, but spent much of this offseason working with a physical therapist and appeared in solid shape during a throwing session in Chicago on Sunday. During his career, he has completed 1,239 of 2,158 passes for 14,549 yards, with 90 touchdowns and 69 interceptions.

The Chargers drafted Leaf with the second overall selection in 1998 and paid him a signing bonus of $11.25 million.