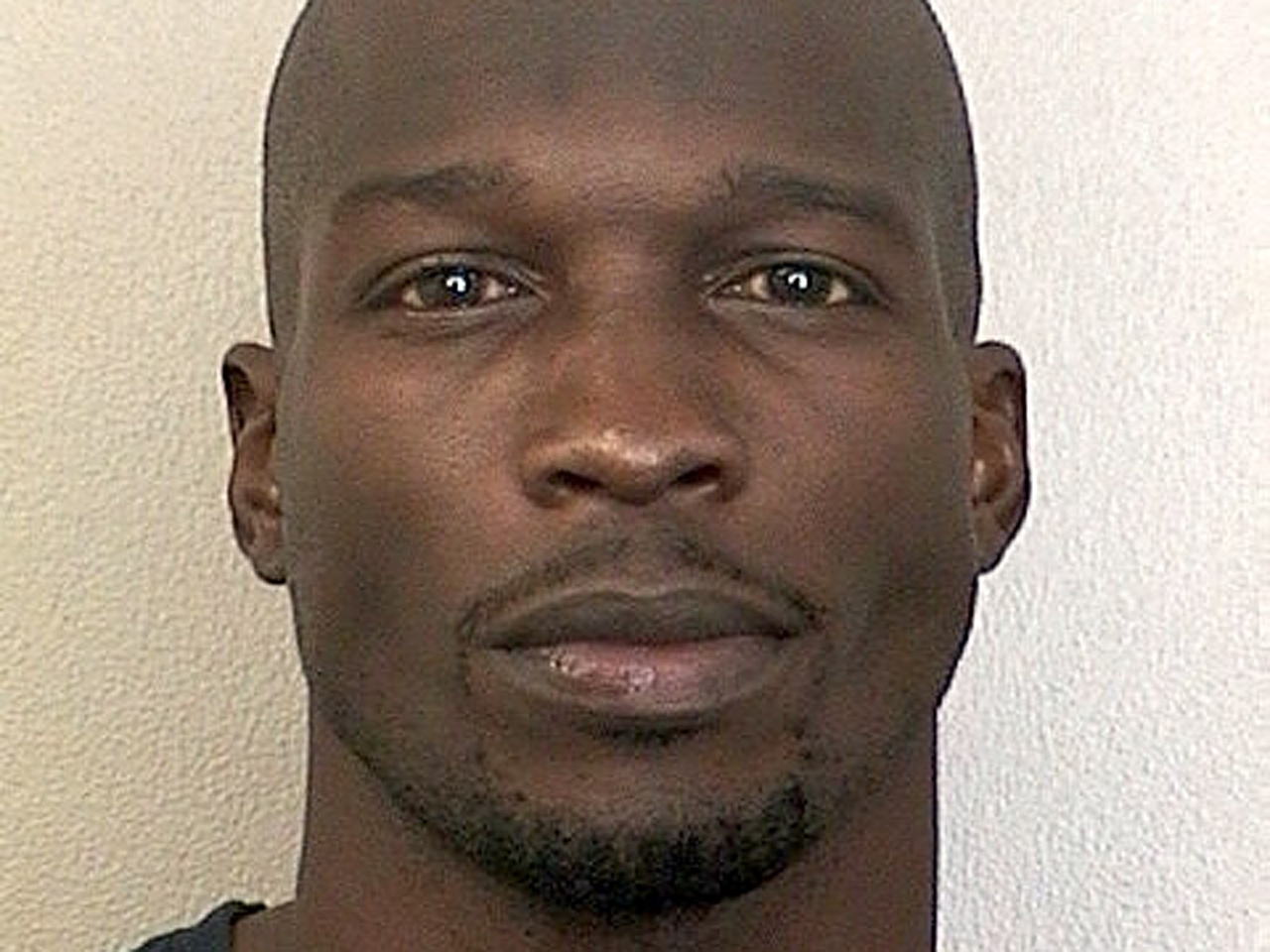 (CBS/AP) DAVIE, Fla. - Six-time Pro Bowl receiver Chad Johnson was released by the Miami Dolphins Sunday, just one day after he was accused of head-butting his wife during an argument over the weekend.

Pictures: NFL Athletes in trouble with the law

Johnson, 34, was released from jail on $2,500 bond earlier Sunday. He was arrested on misdemeanor charge of simple domestic battery case involving his wife, Evelyn Lozada. She accused him of assaulting her during an argument in front of their home.

The head-butting incident came barely a month after Johnson married Lozada, who stars on the reality TV show "Basketball Wives." Johnson was battling for a spot on the team after a disappointing season with the New England Patriots in 2011.